CoMO: "Up to 3 million people die every year from vaccine-preventable diseases, and patient groups have a vital role to play in lowering this number." [Shutterstock]

The rise of anti-vaccination campaigns has in recent years had a detrimental effect on EU public health as “forgotten” diseases such as measles re-appeared in Europe, raising eyebrows among policymakers.

Organisations representing patients insist that getting the right information on vaccination is key to providing patients in Europe with access to high-quality, patient-centred health and related care as well as to further improve safe and timely access and availability of medicines.

“Up to three million people die every year from vaccine-preventable diseases, and patient groups have a vital role to play in lowering this number”, she said.

The expert added that these patient groups “lobby governments for better access to vaccines, coordinate awareness campaigns that promote the effectiveness and safety of vaccines, and also work on the ground to dispel anti-vaccine myths through sharing both scientific facts and their own experiences.”

The Confederation of Meningitis Organisations (CoMO) is an international member organisation working to reduce the incidence and impact of meningitis worldwide. CoMO brings together 75 patient groups, health professionals, and meningitis survivors and their families from more than 30 countries around the world.

Nye explained that many of the patient groups his organisation works with are set up by families who have been directly affected by meningitis. “The main reason they do what they do is to prevent other families from facing the pain and loss that theirs did. By sharing their stories in their local communities, they are able to highlight the importance of vaccination and the tragic consequences of vaccine-preventable diseases”, she noted.

“The main reason they do what they do is to prevent other families from facing the pain and loss that theirs did. By sharing their stories in their local communities, they are able to highlight the importance of vaccination and the tragic consequences of vaccine-preventable diseases”, she said.

She warned that vaccine-preventable diseases, including the most common strains of bacterial meningitis, measles, and influenza, can strike anyone of any age. 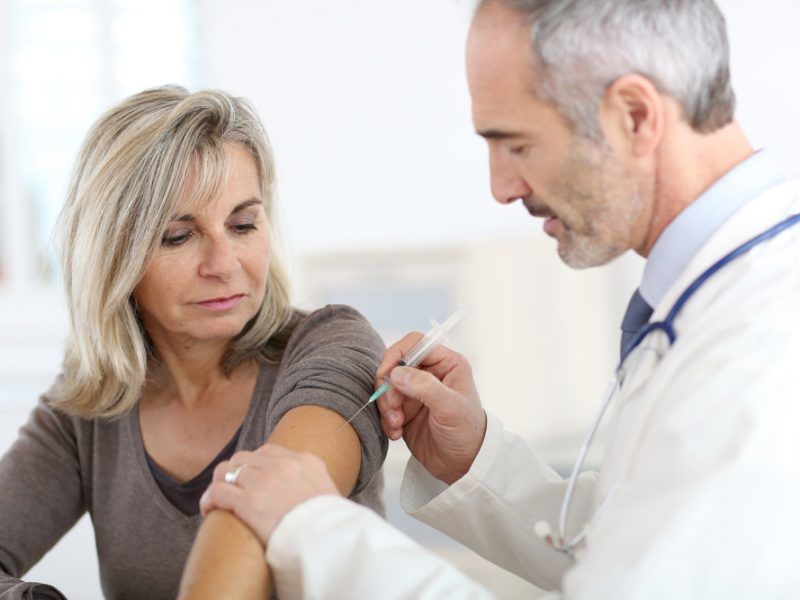 For Nina Renshaw, Secretary General at the European Public Health Alliance (EPHA), the focus should be on listening to concerns and on restoring confidence by presenting complete, unbiased, transparent information from neutral sources. She cited the Cochrane Collaboration, WHO, Lancet, BMJ or ECDC as examples of reliable information.

“This information could be presented in a repository”, Renshaw told EURACTIV. “Many citizens are looking for this information but if they simply google vaccines, they will not be directed primarily to credible independent information”.

She recommended to not shy away from discussing risks but to put them into context, a move which, in her view, should include an overview with links to EU-funded relevant research to date.

Furthermore, she added that the European Commission should publish conclusions of the success – or not – of their Joint Vaccine Procurement initiative. “Why hasn’t there been better uptake by member states? What are plans to extend JP? What’s the evidence base?” she wondered. “We need to better understand the reasons for those shortages”.

“A communications exercise from the EU institutions risks backfiring by doubling up on pre-existing scepticism”, she also warned. “The EU should rather support the most trusted institutions in respective countries or regions in communicating. That might be health services, health professionals, or academia, based on evidence and trust monitor”.

Renshaw gave a practical example of the positive impact targeted information had in Romania: The organisation conducted a large survey of Roma communities, which showed that of the circa 2,000 children reached by the survey, 882 were unvaccinated.

“But, good news, in around 300 communities reached by trained Roma health mediators from the local communities, they have achieved vaccination coverage of close to 100%,” Nina Renshaw said.

“So we know what works: allowing people to discuss their concerns with trusted and trained people. Could the Health mediator system be extended to other groups (including, for example, religious communities with concerns or schools in certain areas)? This approach has also proved to be very resource-efficient, but the main challenge is to make sure the EU can provide resources to ensure these jobs are long-lasting and expertise is not lost”. 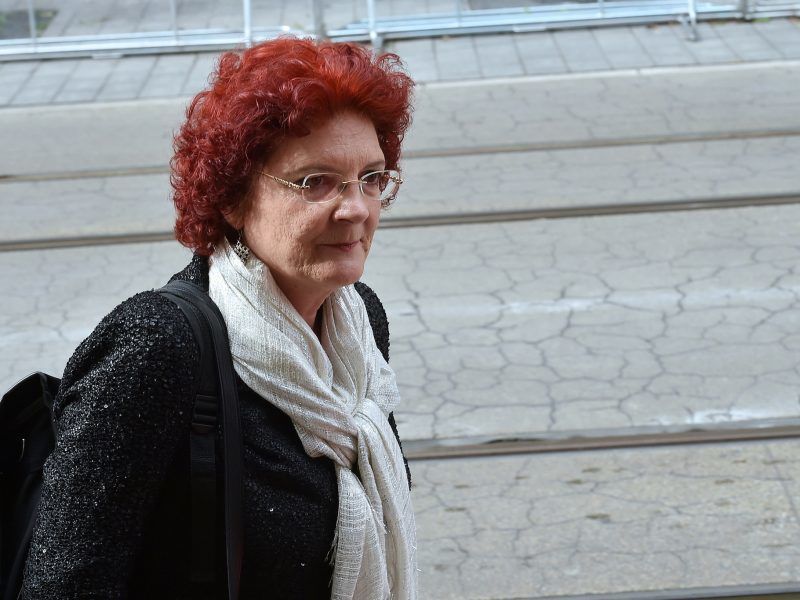