The facade of Bremen's Weser Stadium consists of a photovoltaic system with a total of 200,000 solar cells. [Shutterstock | francodelgrando]

German football is back but there are still no fans in the stadium. Sad for the fans, but good for the environment. Sooner or later, they will come back, and in the meantime, clubs can take care of their CO2 balance. EURACTIV Germany reports.

In the last “normal” season, nine million disposable plastic cups ended up in the garbage in the first and second leagues of the Bundesliga. Environmental Action Germany therefore supports clubs in switching to reusable concepts and has already been able to convince several some of them.

At FC Bayern alone, using returnable cups that are rinsed and reused can save 20 tonnes of waste per year.

Borussia Mönchengladbach relies on a particularly high level of sustainability when rinsing the returnable cups, a survey by the non-profit climate protection organisation “myclimate” has shown.

Mönchengladbach is the only Bundesliga club that says it washes the cups directly in its own stadium, so there is no transport involved.

The way to the stadium causes emissions

Talking about transport: mobility for the fans who travel to games also plays a major role in the climate balance of the clubs.

All clubs that took part in the myclimate survey stated that travel to the stadium by regional public transport is included in the ticket price. “All clubs are aware that they have an ecological responsibility and so all of them are already working intensively on the topic, which is exemplary,” said Janosch Menger, project manager at myclimate.

However, the results also show that there is still a lot of potential to do more.

“When it comes to implementing concrete measures, the picture is mixed. There are clubs here that are very committed and active and have been for some years now,” Menger said.

Mainz 05, for example, has been climate-neutral since 2010, he noted, and is now also compensating for the guest team’s travel. Other clubs are still in the process of developing a sustainability strategy.

Professional consulting for the clubs

Myclimate advises Bundesliga clubs to systematically address the topic of climate protection, with a view to becoming climate neutral. To achieve this, however, it is necessary to draw up an annual CO2 balance sheet in order to identify progress.

“Just like for businesses, it is advisable for clubs to seek professional advice to develop a long-term strategy, unless they have their own expertise in this field,” Menger recommended.

However, the clubs alone are not responsible for reducing emissions in football. Fans themselves can also contribute to making the sport more climate-friendly overall, for example, by taking advantage of the offer to travel to the stadium by public transport instead of by car.

TSG Hoffenheim has come up with something special to offer its fans the opportunity to contribute to the club’s climate protection strategy. In their online ticket store, the club offers the possibility to purchase a so-called climate ticket, which allows any number of tree seedlings to be added to the ticket. 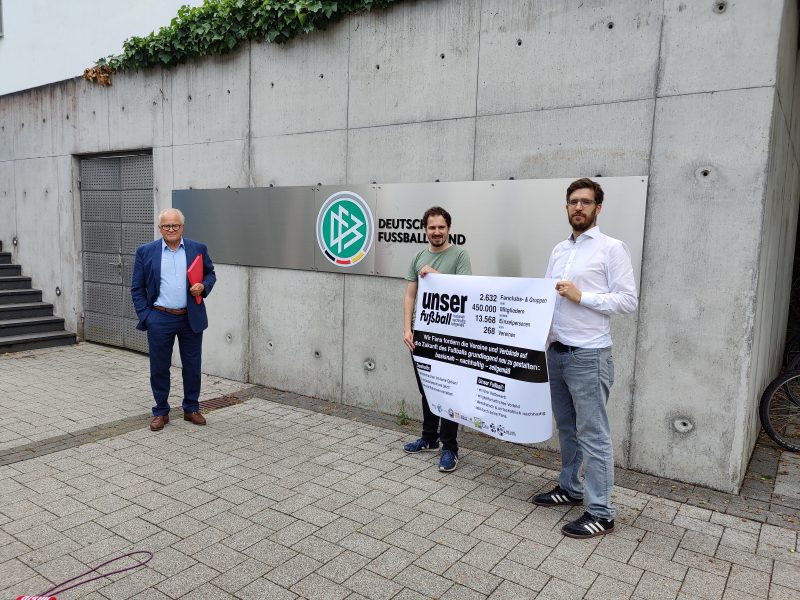 Associations also have an obligation

Last but not least, the umbrella associations are also jointly responsible since they also play a role in the sport’s public image.

Although the DFL regularly asks the clubs in the first and second leagues whether they are taking measures to reduce waste and energy consumption – and indeed, the vast majority of clubs answered positively – they do not demand any measures at all.

The DFL’s ‘Working Group on Responsibility’ merely invites an exchange on the topic of sustainability.

Still, Menger would like to see more effort from all sides. Clubs and associations should set a good example and thus set an example for society and the economy in terms of sustainability: “Football is the most popular sport in Germany and enjoys enormous public interest. That is precisely why football has a special social responsibility,” he says. 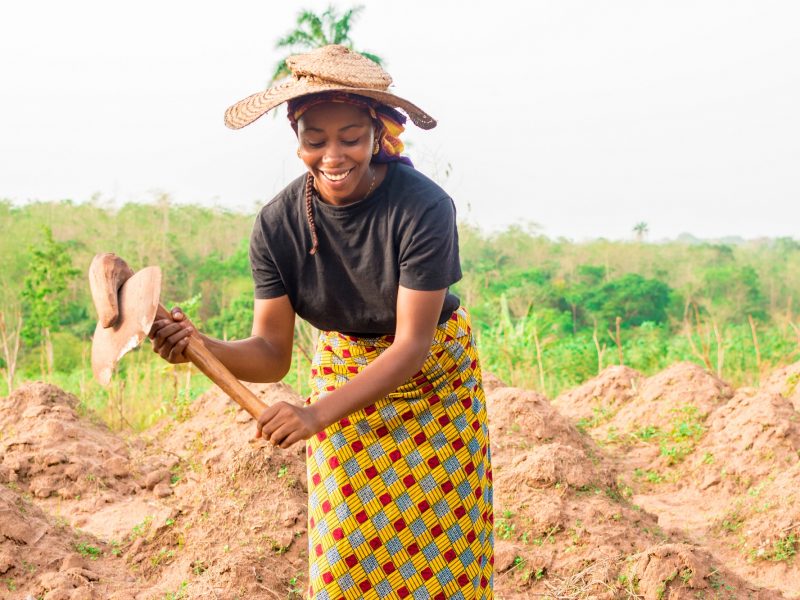 The pandemic could be an opportunity

In the meantime, Gerd Müller, the German development minister, is calling on the Bundesliga to become more sustainable and pay more attention to the environment. He also believes that the European Championship 2024, which will take place in Germany, should be made climate neutral through compensation mechanisms.

Hoffenheim patron Dietmar Hopp has demanded that TV funds for the clubs and associations should in the future be linked to climate protection measures.

And so the pandemic, in which many of the climate-damaging factors of professional football have inevitably disappeared, could also be an opportunity to think about such climate protection strategies. After the German professional football leagues received special treatment to resume their season while other sectors were locked down during the pandemic, it offers them a chance to give something back.