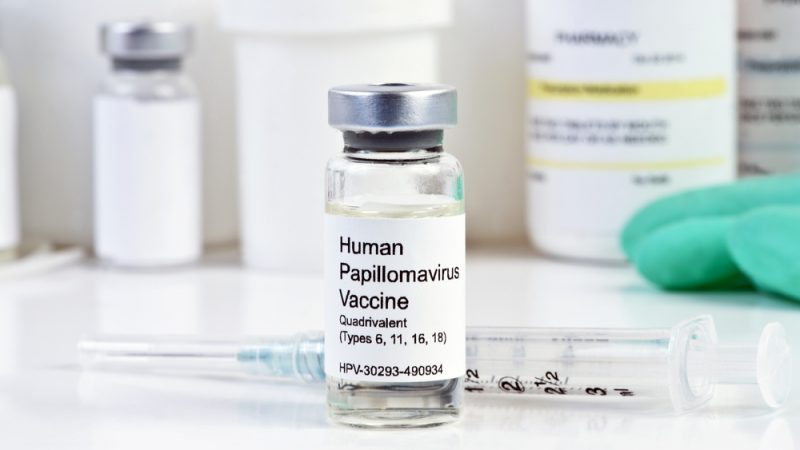 Kate Soldan from the UK Health Security Agency, a co-author of the study, said that “as expected”, vaccination against HPV was most effective in the groups vaccinated at ages 12-13, “amongst whom the uptake was greatest and prior infection least likely”.

The researchers also found reductions in cervical cancer rates of 62% in women offered vaccination between the ages of 14-16 and 34% in women aged 16-18 when vaccination was introduced.

“This represents an important step forwards in cervical cancer prevention. We hope that these new results encourage uptake as the success of the vaccination programme relies not only on the efficacy of the vaccine but also the proportion of the population vaccinated,” Soldan said. 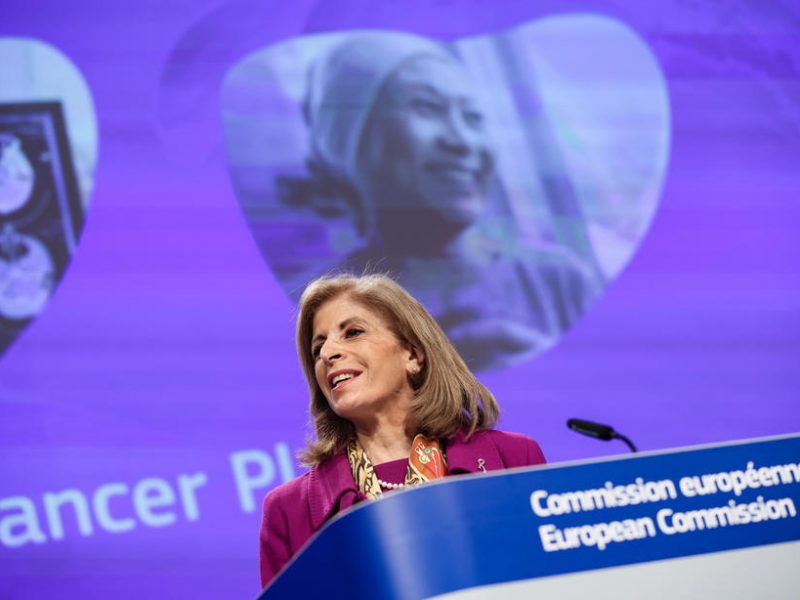 There is a large inequality of access to women’s cancer services and treatments across the block, according to the EU health chief, who highlighted the role of Europe’s Beating Cancer plan in bridging these disparities.

HPV vaccination has been introduced in 100 countries as part of the World Health Organisation (WHO) efforts to eliminate cervical cancer.

In the European Union, cervical cancer is the second most common cancer after breast cancer to affect women aged 15–44 years.

Three prophylactic HPV vaccines have been granted a license for use in Europe, a bivalent, a quadrivalent and a nine-valent vaccine according to the number of types of HPV they contain.

England initially used a bivalent vaccine that protects against the two most common types of HPV, responsible for approximately 70-80% of all cervical cancers.

Lucy Elliss-Brookes, the associate director for data curation at NHS Digital and one of the authors of the paper, said the findings of this study “are hugely important in encouraging those eligible to take up the vaccine, but also in demonstrating the power of data in helping medical researchers and the NHS to understand what causes cancer and how best to diagnose, prevent and treat it.”

Maggie Cruickshank, a professor at the University of Aberdeen (UK), who was not involved in the study, highlighted that the scale of HPV vaccination effect reported should stimulate vaccination programmes in low and middle-income countries “where the problem of cervical cancer is a far greater public health issue than those with well-established systems of vaccination and screening”.

“The most important issue, besides the availability of the vaccine, is the education of the population to accept the vaccination, as an increase in the rate of immunisation is a key element of success,” she concluded. 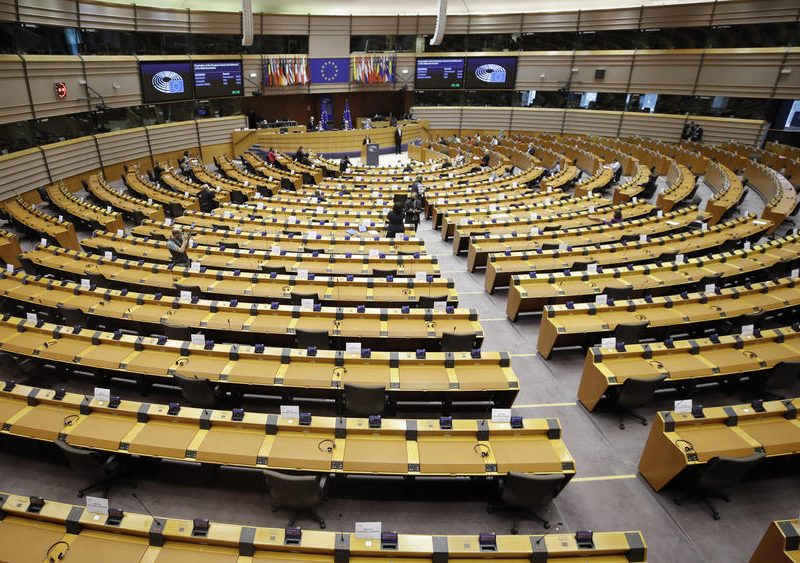 Eliminating HPV is not only about vaccination

Europe’s Beating Cancer Plan aims to eliminate cervical cancer caused by human papillomaviruses by vaccinating at least 90% of the EU target population of girls by 2030.

It also aims to develop a new EU Cancer Screening Scheme to ensure that by 2025, 90% of the target population is offered breast, cervical and colorectal cancer screening.

Sibilia Quilici, executive director of Vaccines Europe, commenting on the EU’s Beating Cancer plan’s targets, told EURACTIV that “it means that for the generation of my daughter or the baby born today might actually leave without knowing what HPV related cancer is”. Also, she highlighted the importance of vaccinating both boys and girls.

Quilici added that “HPV-related cancer is not only about vaccination, it’s about an integrated approach”. “We need to have a screening mechanism in place and accessible for the population as well,” she said.

Screening for cervical cancer for people at risk ranges from 25% to 80% in the EU. “I think there is still a lot of work to be done in the eastern part of Europe. But it is more and more implemented,” Quilici concluded.