Incentives alone are not enough to cope with rare disease, report says 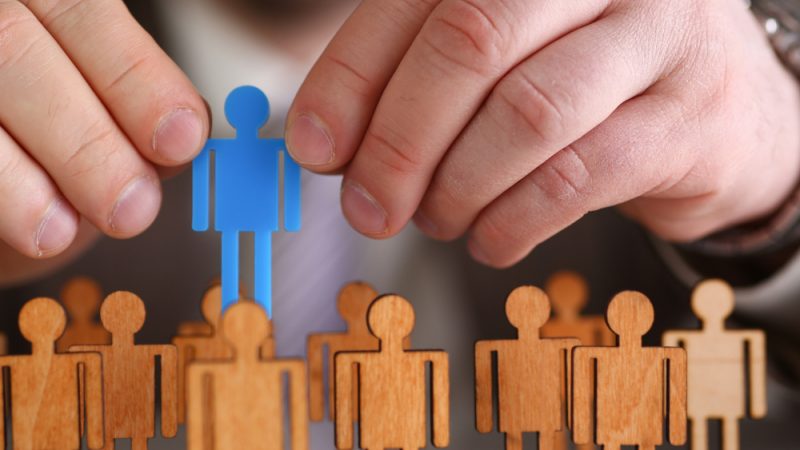 A new report by a multidisciplinary group of experts bringing together researchers, academia and the pharma industry, has urged policymakers to look beyond the EU’s Orphan Medicinal Products (OMP) regulation to better address the unmet needs of patients with rare diseases.

The study from the European expert group on orphan drug incentives (OD Expert Group) analyses the achievements made so far and sets out principles for a future policy revision.

The EU’s Orphan drugs Regulation was adopted more than 20 years ago to regulate medicines that treat patients with rare diseases, who make an estimated 6% of the EU’s population.

“Over 20 years later, the question is then whether we have actually achieved that goal,” explained Julia Wahl, managing economist at Copenhagen Economics, the knowledge partner which supported the expert group in developing its proposals.

Speaking at a recent event, she said the orphan drugs regulation has been a success for the development of medicines, prompting more research in the field as well as an increase in the number of authorised treatments.

“But unmet needs still exist and many rare disease patients still do not have treatment that they need,” she warned.

There are more than 6,000 different rare diseases affecting some 30 million people in Europe alone. In the meantime, around 95% of rare diseases do not have any effective therapies to treat them.

Each individual case is a piece of a broader issue that creates a societal and financial burden. 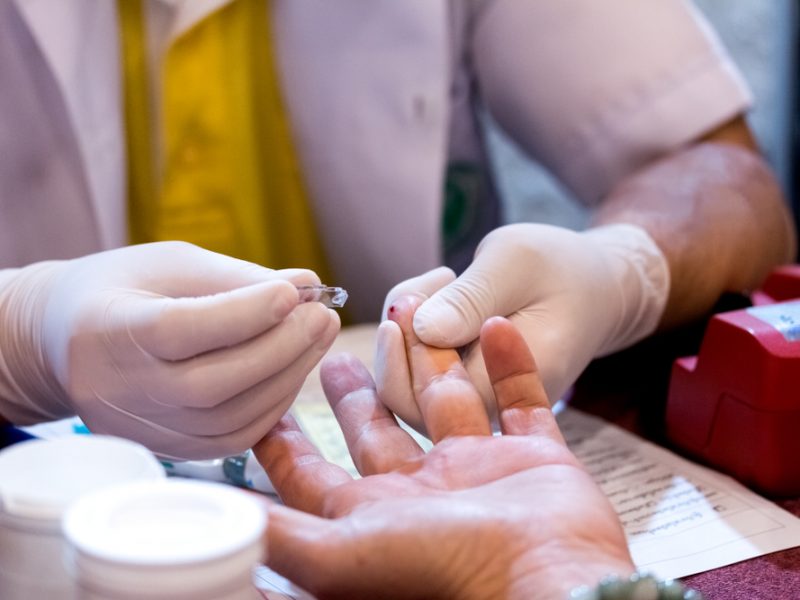 The new report comes together with 14 proposals on how to address the unmet needs of rare disease patients by evolving the European orphan drugs landscape from research to access.

First, it focuses on improving the ecosystem for research and development, with the creation of a rare disease hub to ensure more systematic collaboration and data sharing between all actors involved in R&D.

It also touches on novel financial incentives to support companies bringing new products to the market and address areas in which too little development has been made.

The report also recommends increasing the flexibility and predictability of the regulatory pathway in order to minimise the cost, time and risk of OMP development.

To do so, the report proposes strengthening the European Medicines agency’s (EMA) role in advising OMP developers and improving the legal certainty around the concept of significant benefits.

Other proposals focus on establishing a dialogue between the EMA, Health technology assessment (HTA) bodies and OMP developers, together with a common value assessment for all OMPs at the EU level.

The report also takes into account piloting a common EU access pathway for particularly challenging access OMPs and a special access program that will reward those OMP developers that committed to launching their product more broadly in the European Union.

Speaking at the event, Danish MEP Pernille Weiss (EPP), insisted that there is no “silver bullet” to approach rare disease treatments.

“You could fall into the trap and think that it’s a linear process, that you take one step at a time. But it looks like there is a handful of initiatives to take, to get both the regulatory and also the other initiatives more enhanced and be synchronised,” Weiss said.

The European Parliament, she added, needs to “come up with some concrete solutions in the texts that we negotiate with each other and put forward to the commission to get the complex system a little bit more in sync”.

Olga Solomon, head of unit at the European Commission’s health directorate (DG SANTE), stressed the need for a holistic policy framework for the development of orphan medicines and fostering investment and innovation.

This is especially important as the Commission wants to keep fostering research in Europe, she added, saying this is a “complex puzzle” with many different pieces.

“Availability and affordability of medicines are key pieces of the same puzzle. We have to ask ourselves, what is the value of innovation if does not treat patients in an equitable way?”

According to her, success “fully depends on the ability to support the entire value chain, starting from research and development, going through regulatory and [health technology assessment] processes, and finishing with the market and patient access”. 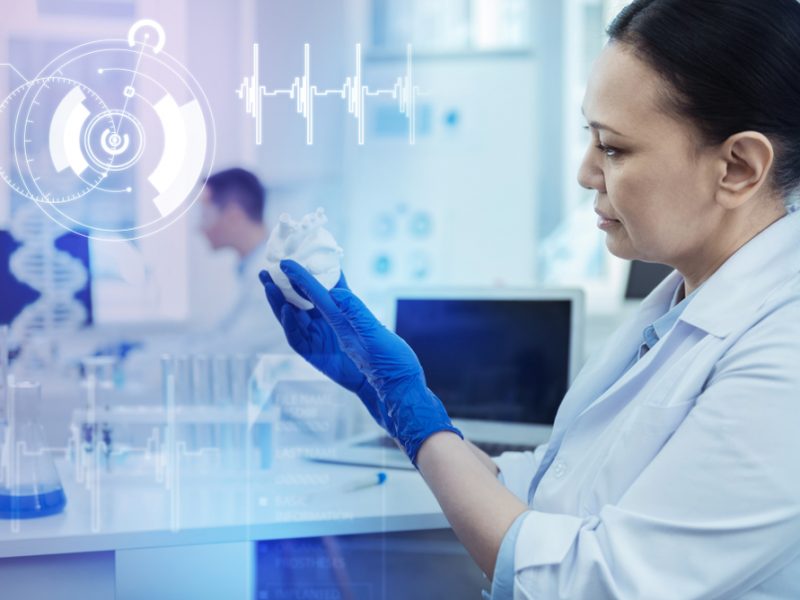 Access to data and ‘real world evidence’ obtained from observational data is needed to help push research and innovation on rare diseases, with support needed to encourage and harmonise this across Europe, stakeholders have said.