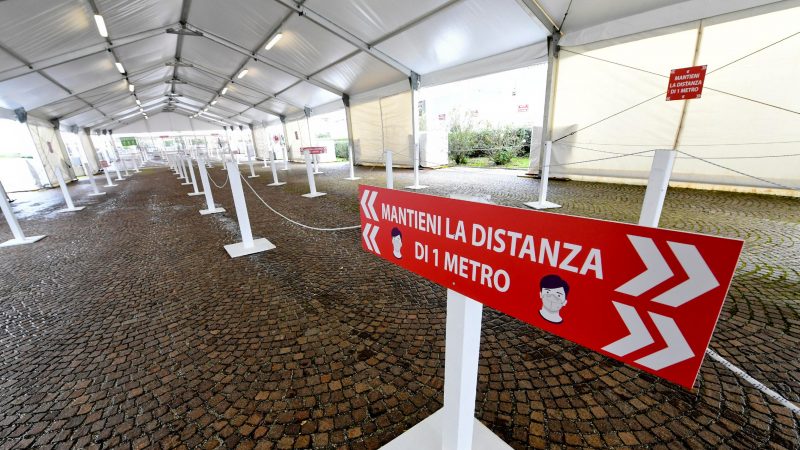 A sign at the alsmost empty anti-Covid vaccination center set up at the Mostra d'Oltremare in Naples, Italy, 22 January 2021. The cut in the supply of vaccines disrupted the vaccination campaign in Italy. [Ciro Fusco/EPA/EFE]

The letter adds to tension between the European Union and the US drug-maker, which announced last week a temporary slowdown in deliveries to the bloc. 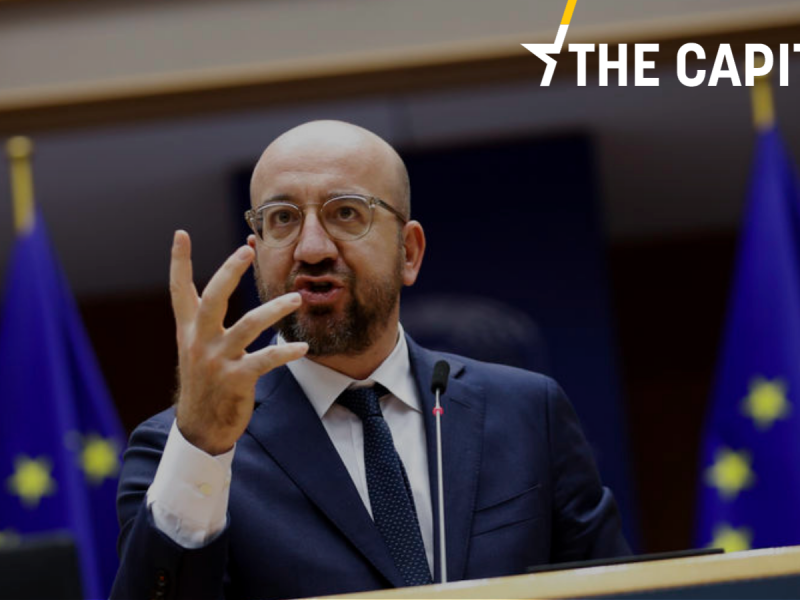 “The State Attorney General’s Office has sent Pfizer a formal notice to comply with its contractual obligations relating to its failure to deliver vaccine doses,” the special commissioner office said in a statement.

Pfizer was not immediately available for comment. Pfizer has said it will make up for the slowdown in deliveries with manufacturing changes that will boost output.

The government statement added the special commissioner will also assess in the coming hours what further action to take at national and European levels.

If Pfizer does not meet its contractual obligations, the drug group could be accused of breaching the contract it has signed with the European Union on member states’ behalf, an Italian source familiar with the matter said.

The company will be given a few days to respond, at most one week, the person added.

Maker of the rival AstraZeneca vaccine also said initial supplies to the continent would fall short because of a production glitch.

On Saturday Italian Prime Minister Giuseppe Conte said the delays in vaccine supplies amounted to a serious breach of contractual obligations, adding that Italy would use all available legal tools. 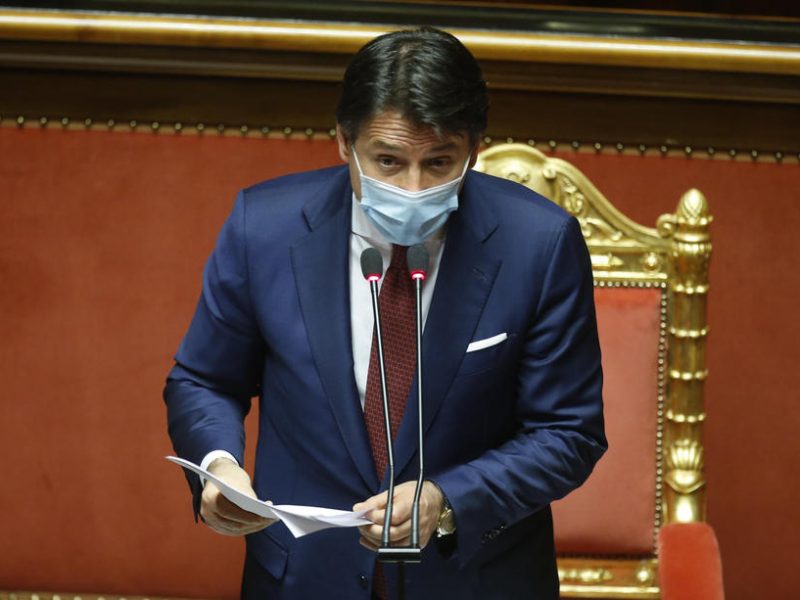 Conte will hand in his resignation to the head of state on Tuesday after convening the cabinet to inform ministers of his decision, the cabinet office said.

Conte hopes President Sergio Mattarella will give him a mandate to form a new government with broader backing in parliament, political sources said.

Conte lost his absolute majority in the upper house Senate last week when a junior partner, the Italia Viva party headed by former premier Matteo Renzi, quit in a row over the government’s handling of the coronavirus crisis and economic recession.