“I think the priority for the next legislative term is to see health as an enabler for many other things,” Finnish Green MEP Heidi Hautala told EURACTIV on the sidelines of a multi-stakeholder manifesto’s launch held at the European Parliament last week (20 March).

‘All Policies for a Healthy Europe’ (AP4HE) is an intersectoral initiative which wants to ensure that citizens’ health and well-being are a core priority for Europe and a strategic objective for the European Commission, Parliament and national governments.

According to the Green lawmaker, Helsinki’s European semester starting from July can be a golden opportunity in this respect, as Finland’s presidency is eager to emphasise how developing the economics of well-being has a lot to do with a multi-sectoral approach to health.

“We have the burden of convincing that there’s a real coefficiency between economics and well-being,” said Veli-Mikko Niemi, director general at the Finnish health ministry, speaking of the preparations to have a successful presidency.

The chair of European Parliament’s Health Committee, Adina-Ioana Valean, struck a similar note, saying that the next EU health programme needs to integrate various financial instruments and synergies with other sectors in order to deliver the well-being of our citizens.

“We’ve just scratched the surface in this legislative term,” said the centre-right MEP, adding that the next Parliament will deal with a long list of things to keep track of, such as antimicrobial resistance (AMR), a platform for rare diseases and a new way of financing health across Europe.

For Belgian MEP Lieve Wierinck, all policy areas should contribute to citizens’ well-being agenda, devoting more attention to the ways that each sector could influence health, an approach already followed when it comes to economic issues. 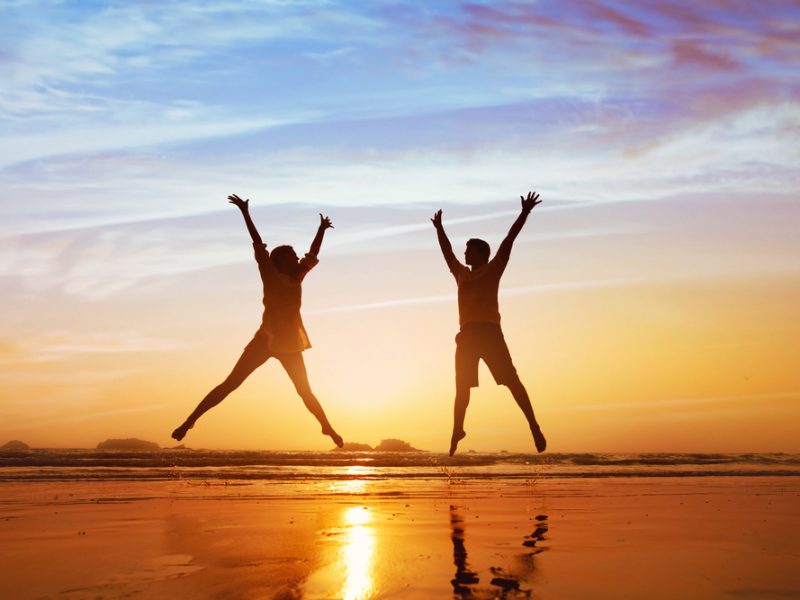 Stakeholders from different policy areas have come together to set broader, multi-sectorial priorities for health and well-being but also to make the entire sector an EU priority in the next legislative term, because it could help foster a “new and stronger economic model” for Europe.

During the launch event of the manifesto, many speakers highlighted the need to adopt different perspectives on well-being, rather than just cope with the increasing demand for health actions from the EU citizens, but also to foster new economic models that could boost inclusive growth and sustainable development.

The president of the European Public Health Alliance (EPHA), Freek Spinnewijn, gave a clear example of the impact of cross-sectoral cooperation on an issue such as housing.

As he pointed out, horizontal work on housing is needed because homelessness is a source of illness and health emergency costs, but building stocks also have a major impact on energy consumption.

Nearly half of Europe’s energy is used up by buildings and the EU adopted the Energy Performance of Buildings Directive (EPBD) almost one year ago, setting targets to improve the efficiency of the edifices in which we live and work.

“The EU worked a lot on the energy efficiency of buildings in the recent times, but less from the health perspective,” Spinnewijn said. 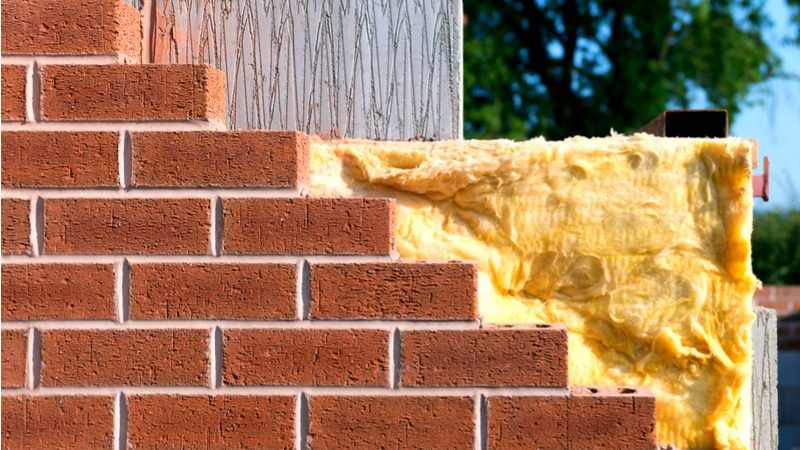 The 2017 European Environment Agency (EEA) report on air pollution noted that it already causes more than 400,000 premature deaths in the EU.

According to the European Commission’s climate strategy, achieving net-zero greenhouse gas emissions by 2050 could also reduce health damages by around €200 billion a year.

“Pollution is everywhere and inside our body and we still don’t know most of the health risks of prolonged exposure,” Charveriat said.

According to her, tackling pollution makes policymakers ask themselves new questions, such as what a world of net-zero carbon emissions will look like or how to make it impossible for pollution to destroy our biodiversity.

Leaving no one behind

Reducing inequalities and strengthening patient’s empowerment are two key strategic objectives to achieve according to Monika Kosinska, programme manager at WHO Europe.

“We cannot leave anyone behind and we must be bold and take transformative actions following three main messages: health is a political choice, business as usual is not an option and we cannot fail,” she said.

She added that for 40 years civil society and international organisation have been calling for cross-sectoral actions on health and well-being and that now the time has clearly come to deliver them.

In his speech, Mark Pearson from the Organisation for Economic Co-operation and Development (OECD) highlighted the figure that 30-year-old Europeans with a low level of education can expect on average to live about eight years less than those with a university degree.

“We want ministers of finance to talk about health as they talk about economics, and we’re not quite there yet,” he added.

Digital transformation is another sector that risks increasing inequalities and Belddyn Rees, deputy chair of the European Connected Health Alliance, said education, healthcare, tech, pharma and public sector bodies must all work together in a “collaboration of the willing” to enable inclusive digital health.

“We are determined to leave no one behind in terms of digital revolution,” he added.