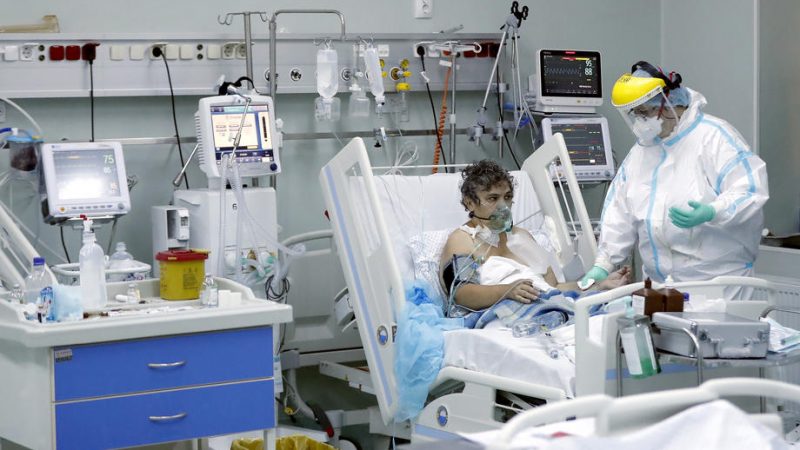 A Romanian woman, who recovered after being in severe condition, is helped by a nurse to prepare for moving in a normal section form the intensive care unit saloon, at the Covid-19 section of National Institute of Pneumology 'Marius Nasta', in Bucharest, Romania, 15 October 2021. [EPA-EFE/ROBERT GHEMENT]

In Bulgaria, 93.87% of the deceased have not been vaccinated. These latest figures bump the death toll from COVID-19 since the start of the pandemic, to 24,309.

The number of newly infected in Bulgaria in the last 24 hours is 6007 out of nearly 49,862 tests performed. More than 12% of the tests were positive, adding to the 102,000 positive cases nationwide. The total number of confirmed infections since the beginning of the pandemic exceeds 608,000.

At present, 8,030 patients with COVID-19 are accommodated in hospitals, of which 669 are in intensive care units. In the last day alone, 1,341 people were hospitalised – 90.16% of them not vaccinated.

The mayor of Sofia, Yordanka Fandakova, told the national TV channel BNT that there were no more free intensive care beds in the municipal hospitals of the capital.

Authorities in Bulgaria are mulling a lockdown, but it is hard to imagine it on the eve of the combined presidential and parliamentary elections scheduled for 14 November.

The situation in Romania

Romania also reported record numbers of daily coronavirus deaths, and there were no available intensive care beds across the EU’s second-least vaccinated state.

The pandemic has killed 48,664 people out of 19 million to date. According to statistics, Romania has fully vaccinated 37.2% of its adult population. Although daily inoculation numbers have risen in recent weeks, scepticism remains elevated because of distrust in state institutions and misinformation campaigns.

The same patterns have been identified in Bulgaria. 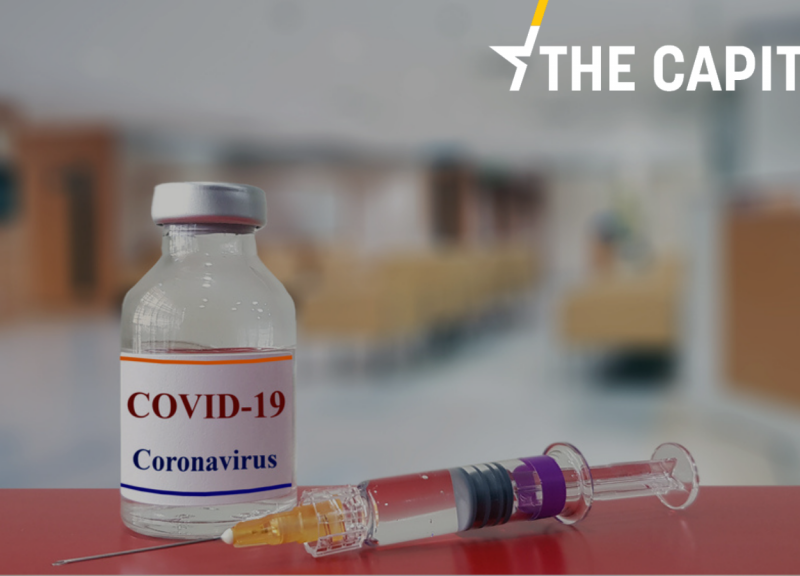 The two Balkan countries have the lowest vaccination rates across the bloc, and the epidemiological situation is getting out of control again. Our reporters in Sofia and Bucharest analyse the reasons behind the failure of both countries to tackle the …

Doctors in Romania have issued a public plea, saying they are “desperate,” as infections and deaths continue to mount. A dramatic letter called “Call of despair” was published on the official page of CMMB, a medical professional organisation based in Bucharest.

In comparison, in Belgium, a country of 11 million with a vaccination rate of 86.1%, the COVID-19 death toll for the last week is at a daily average of 15 people.