For Niclas Svenningsen who leads the UN Global Climate Action project, the decision taken by Lille's football club is good news. "The example set by Losc will encourage many other players to take an interest in what the initiative has to offer and in climate action," he said. [Shutterstock]

Lille’s football club, Losc, has committed to reaching the commitments of the UN-sponsored “Climate Neutral Now” initiative and is the first French club to do so. EURACTIV France reports.

The Losc, which stands for Lille Olympique Sporting Club, has become the first French football club to join the “Climate Neutral Now” initiative, devised in 2015 by the United Nations (UN). The project encourages people to act voluntarily to measure, reduce and offset their greenhouse gas emissions.

While this initiative is a first for French football, it remains a timid one for Europe, as only two other clubs have mobilised: Real Betis Balompié in Spain and Forest Green Rovers Football Club in England.

For Niclas Svenningsen, who leads the UN Global Climate Action project, the decision taken by Lille’s football club is good news. “The example set by Losc will encourage many other players to take an interest in what the initiative has to offer and in climate action,” he said. 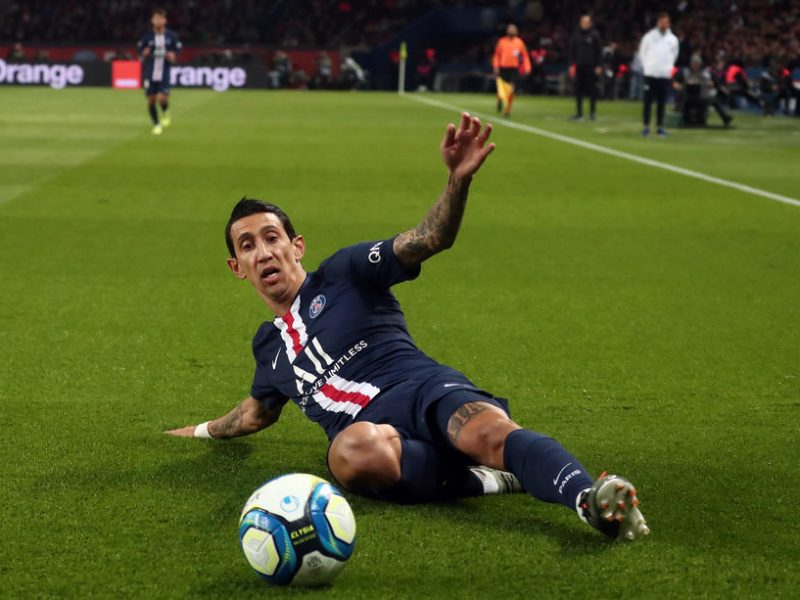 France's PSG wants to 'lead by example' in protecting the environment

As part of its participation in the UN initiative, Losc has had the ecological impact of its daily activities, including the travel of its various teams (Pro, Pro 2, Women) measured by the independent company Muxia and according to UN-approved methodologies.

Residual greenhouse gas emissions that cannot be avoided immediately will be offset because “certain standards inherent to our professional activity, do not allow us to do everything”, a spokesperson for the club in Lille told EURACTIV France.

To do so, the club will, therefore, buy certified emission reduction credits from UN-certified projects in developing countries that reduce global greenhouse gas emissions while contributing to sustainable development.

According to the club’s CEO, Marc Ingla, “we are all responsible for the urgency of global warming. […] We have [therefore] decided not to wait and to take concrete action by assuming our role in the citizens’ engagement for the planet.”

“Still, beyond this action, we want to raise awareness and invite all Losc lovers to take personal action in favour of the environment because climate change is everyone’s business, each at his or her level”.

And this is not even the club’s first green initiative as its leaders had signed the Charter of 15 eco-responsible commitments of the sports ministry and the NGO WWF France.