Macron: France to reimburse consultations with psychologists from 2022 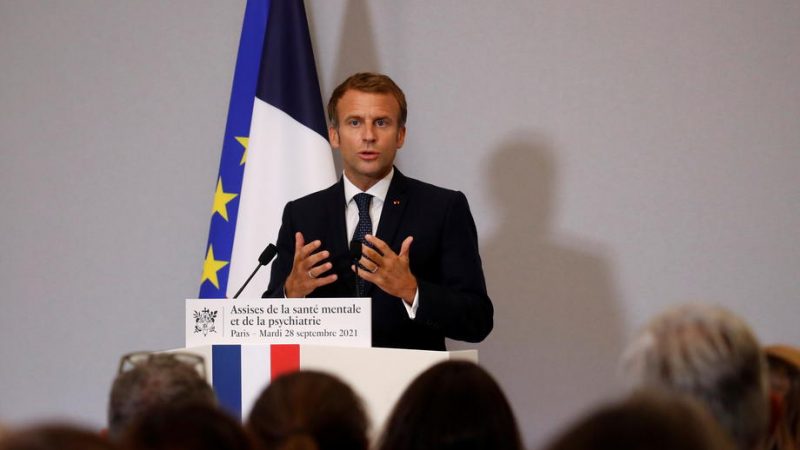 Facilitating access to sessions with psychologists will help in the early detection of disorders and in the adapted and rapid treatment which are "decisive in the prognosis of the disease", Macron also said. EPA-EFE/GONZALO FUENTES / POOL MAXPPP OUT [GONZALO FUENTES / POOL/EPA]

French President Emmanuel Macron announced a series of “historic” measures at a conference on mental health and psychiatry on Tuesday (28 September), including the reimbursement of sessions with psychologists subject to medical prescription. EURACTIV France reports.

Macron, who will try to win a second mandate in a presidential election next spring, said that from 2022, consultations with psychologists will be reimbursed for the entire population aged three and above. This decision is part of a set of measures intended to help a sector that has been hard-hit by the COVID-19 pandemic.

Reimbursement will be granted if patients subscribe to an eight-session package, with €40 being reimbursed for the first consultation and €30 for the sessions that follow.

The consultations will be carried out following a “medical prescription to psychologists within the framework of a consultation package which may be renewed if the medical prescription so proposes”, the president specified, adding that psychologists who do not wish to participate in this scheme will still be able to continue seeing their patients in the same way as before.

Facilitating access to sessions with psychologists will help in the early detection of disorders and in the adapted and rapid treatments which are “decisive in the prognosis of the disease”, Macron said.

Dr Radoine Haoui, a member of the Operation Psychiatry Group, told the conference on Monday that it is essential to treat mental and psychiatric pathologies as early as possible

He explained that the problems are currently manifold as patients struggle to find the competent department, the right professional, or simply an appointment. Patients talk about a real “obstacle course”, he said, adding that “one French person out of five suffers from mental health disorders”.

Patients must thus be better informed about their health pathway and early detection must be a “priority”, Haoui added. 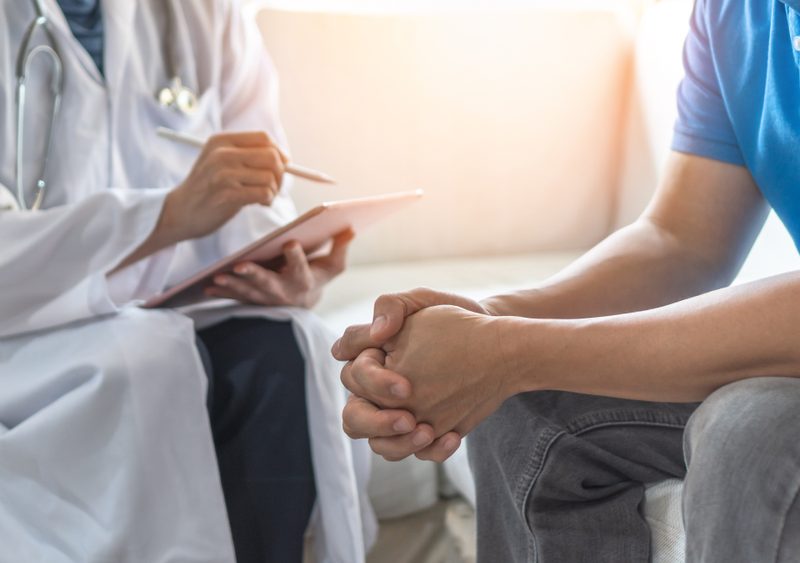 800 more jobs and investment in research

To tackle these problems, Macron said he wanted to strengthen the role of medical and psychological centres in coordinating care and the trajectory of patients. An extra 800 posts will be created next year, with the aim of reducing “waiting times which have sometimes become unbearable”.

Macron also wants to invest in the research of neurosciences, artificial intelligence and medical devices to ensure the “profoundly transformative advances in our understanding of the brain and mental health, but also in therapeutic innovation” bears fruit in practice.

To make this possible, €80 million will be poured into an “ambitious” research programme focusing on mental health as part of the fourth programme for future investments, which will be led by the National Institute of Health and Medical Research (Inserm) and the National Centre for Scientific Research (CNRS).

Macron’s statements complement those made by Health Minister Olivier Véran, who attended the same conference.

Véran announced the launch on 1 October of a free national suicide prevention number, accessible 24/7, with “trained health professionals, mobilised, in liaison with health actors in each territory in order to provide an appropriate response to any situation”.

Macron acknowledged on Tuesday that in the field of psychiatry, “the means have not been up the task and neither has the consideration”, recalling that “1% of our compatriots suffer from schizophrenia, 2% of bipolar disorders”.

“Talking about mental health, informing, preventing and treating it better is also a way of living in a more peaceful nation,” the president added. 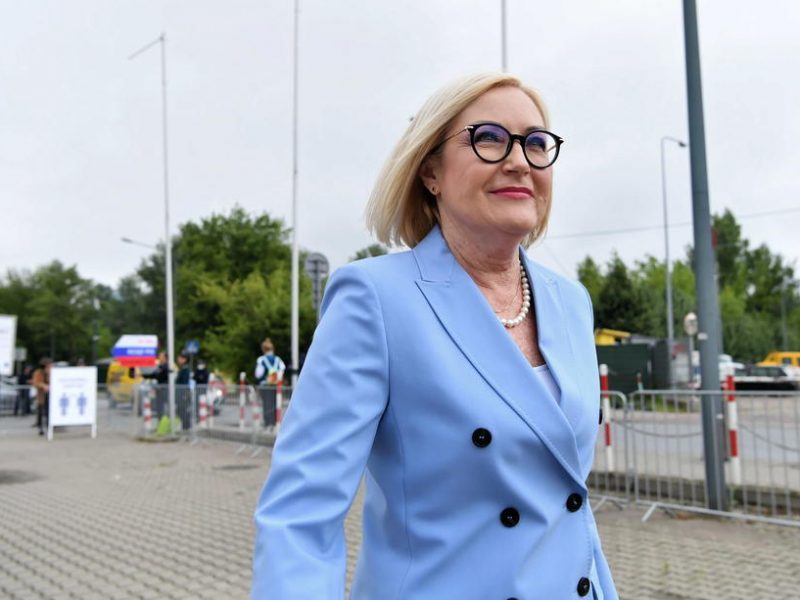