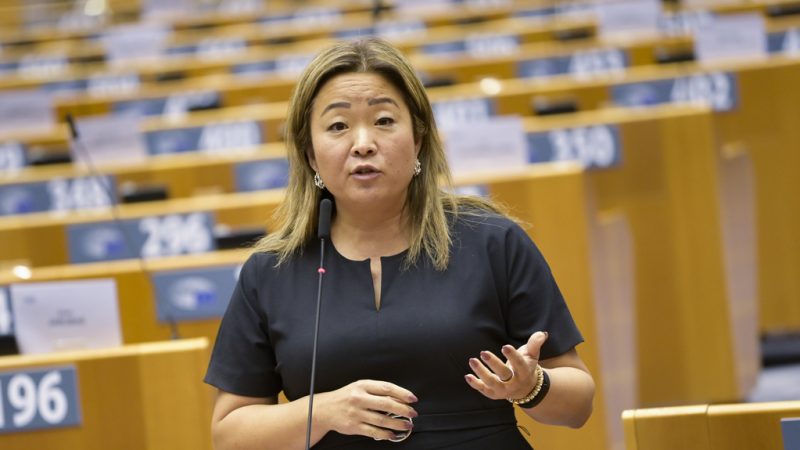 More needs to be done in research, innovation and economic models to fight AMR. [EP-105850F/Laurie DIEFFEMBACQ]

The silent threat of antimicrobial resistance (AMR) must be fought with investment in research and development and by encouraging innovative economic models, Swedish centre-right MEP Jessica Polfjärd told EURACTIV in an interview.

Jessica Polfjärd is a Swedish MEP for the Europe People’s Party (EPP). She spoke to EURACTIV’s health reporter Giedre Peseckyte.

Has the pandemic helped to push AMR higher on the agenda in the past year?

The pandemic has put the overall focus on health issues. There have been a lot of discussions going on through the pandemic about health and I didn’t think that we would have so much focus on it.

That is also good for the AMR issue. We can see that it can be a real threat in the future if we don’t manage it well. In documents and files that we have worked on, like the EU4health, we had the possibility to add the issue of AMR and also keep the focus on this issue.

So, I think that if you can see anything good coming out from the pandemic, I would say that this is one example. Of course, there is still much to be done. More focus is needed on prevention, innovation and how we can get support for the pharmaceutical industry.

Has AMR been an important issue at the European Parliament in recent years? Is there a will there to make changes?

Yes, I would say so. I’ve only been elected for two years, but as I recall, it has been an ongoing discussion for many years, both on the human side and the animal side. And there has been a good interest, but of course, it has been highlighted during the past one and a half years. Overall it’s a silent threat and maybe it is a possibility to make it louder.

What still needs to be addressed when talking about AMR at the EU level?

It’s important that we encourage innovation, of course, and also partnerships between the public and private sectors for a long-term perspective. And if we are talking about money and raising money, we could establish a global innovation fund for antibiotics, for example.

There was a fund launched recently to address these issues and they have raised a lot of money. It is also problematic to use the right models for the industry to be encouraged to make investments and innovations.

So, we want to use fewer antibiotics, but how do we keep the businesses running and the revenues independent from sales?

I share your view that we really need sustainable business models for moving forward. As you said, there is a contradiction here. We don’t want to use it but we do need more and new innovative antibiotics on the market.

There is a business model for AMR called the Netflix model. In this model, the public authorities agree to purchase a certain amount of antibiotics for a certain period of time. And then they decide how much is needed and maybe you don’t use it at all, but there is an agreement. I think that it is one example of how it could be more sustainable when it comes to the AMR business model.

There is a lack of interest in the industry to invest in the development of novel antibiotics. What are the main factors that keep the investments away from the antibiotic industry?

It is quite an unstable market, there are no lifelong treatments, for example. Also, like we said, the aim is, of course, to reduce the usage of antibiotics and that might give the wrong signals to the market.

But if we can find new models and we can see that it will be more sustainable, it would be a good signal to the market and also to both the investors and to the research groups. 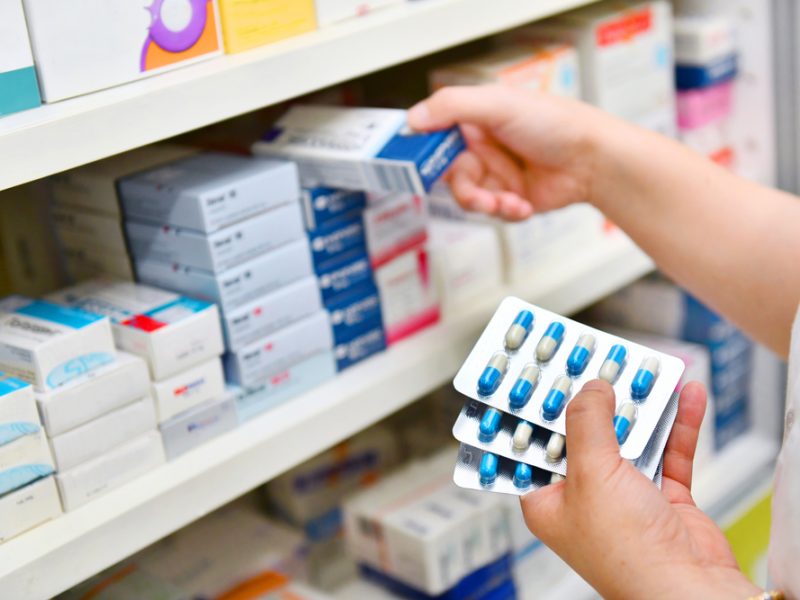 What EU countries offer a good example of how to deal with AMR?

I could give my own country [Sweden] as a good example. When it comes to animals we are one of the countries that use the minimum of antibiotics. But we can also see that prevention is important.

Once again, going back to the pandemic, we can see that how you organise society and organise healthcare can also have an impact on the usage of AMR in the future. So I think there are different aspects to this.

Do you think that the Commission should come up not only with guidelines but with mandatory action for the member states?

In my point of view, the guidelines are the better way. Being a front runner, being guided by examples, is a better way.

What can be done to speed things up with AMR, with new antibiotics development in the EU? What would be the key points?

We really need cooperation within the EU and it is also about research, innovation and investments. It is also, about sustainable, long-term business models for the industry, for sending a clear signal that it is important for the EU. And if we think it’s important, we need to add money and give the possibility for the research and innovation.