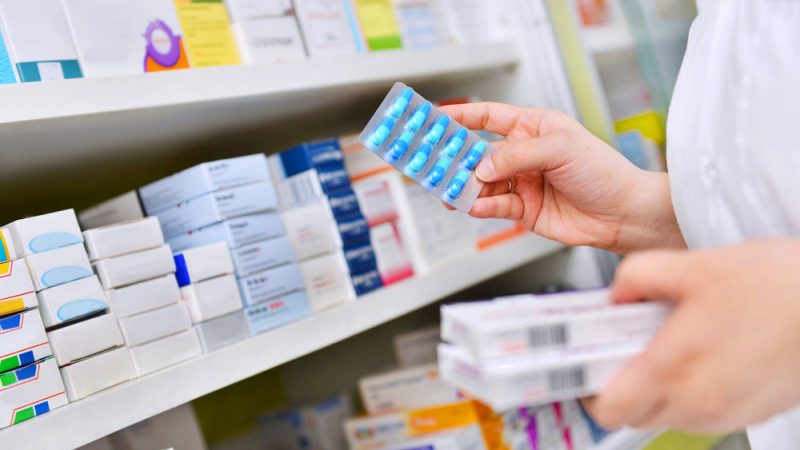 MEPs adopted a draft report on Tuesday (12 October) to strengthen the EU’s pharmaceutical strategy, so every patient has reliable and timely access to medicines as shortages have been increasing since 2000. EURACTIV France reports.

MEPs of the Environment, Public Health and Food Safety Committee (ENVI) adopted the draft report entitled “Towards an EU pharmaceutical policy that meets future needs”, presented by EPP MEP Dolors Monsterrat, with 62 votes in favour, eight against, and eight abstentions.

The pandemic made it apparent that the EU has a significant problem related to medicine and medical equipment shortages. According to the Commission, shortages in the EU have increased by a factor of 20 and are mostly related to essential medicines.

“The report reinforces the European pharmaceutical strategy for the forthcoming review and update of the EU pharmaceutical legislation, putting patients at the heart of health policies,” said Monsterrat.

In November 2020, the European Commission adopted the Pharmaceutical Strategy for Europe. The strategy’s aims include ensuring everyone has access to affordable medicines, increasing innovation in the pharmaceutical industry, strengthening the defence strategy against future pandemics and making the EU a leader in public health.

Monsterrat’s report also aims to present the Commission with ideas for updating European pharmaceutical legislation for 2022, with the main objectives of promoting “access to medicines” and “the sustainability of our national health systems”.

“At the same time, we need to strengthen the EU’s public-private partnerships for a strategically autonomous and resilient pharmaceutical industry, supported by an effective incentive system and governed by a stable, up-to-date and safety-oriented regulatory system,” the rapporteur also said.

Renew MEP Véronique Trillet-Lenoir, also a member of the ENVI committee, told EURACTIV France that “the unavailability of medicines can put the health and safety of Europeans at risk during and outside health crises.” 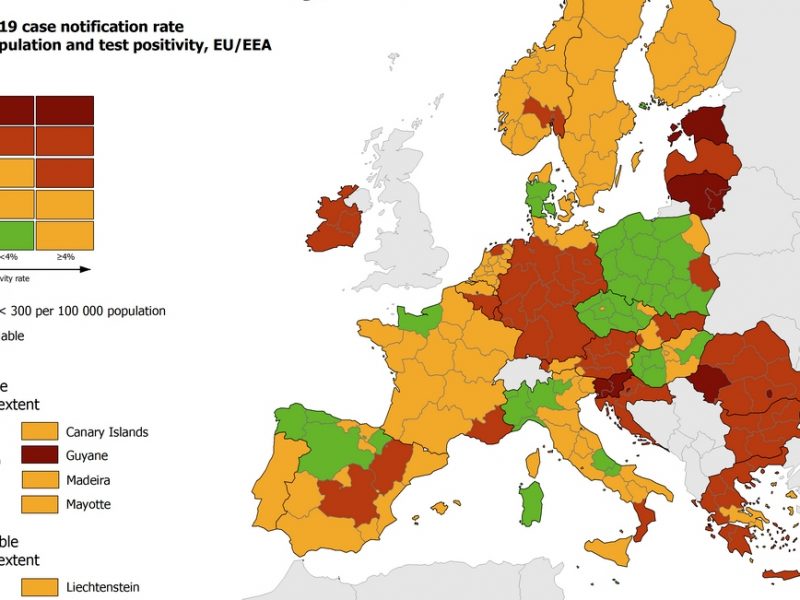 New EU travel map to be based on vaccination rates

The European Union’s public health agency is proposing a revision of COVID-19 rules which could ease travel for vaccinated people and drop a colour-coded system that limits trips to and from areas with high levels of infections.

Most medicines from India or China

The lack of medicines in Europe can partly be explained by pharmaceutical production being relocated outside of Europe.

On the European market, 40% of finished medicines come from China or India. The two countries also produce 80% of APIs (active pharmaceutical ingredients) used to manufacture medicines.

The Commission found in July 2020 that medications used to treat cancers, infections, and nervous system disorders account for more than half of those in short supply.

The MEPs are thus keen to promote pharmaceutical products “Made in Europe”, which would boost “the resilience of EU production and supply”.

In its report, the ENVI Committee also criticised the rising prices of medicines in the past decades. To remedy this, the MEPs proposed to increase transparency on prices and public funding for research and development (R&D) and promote collective bargaining.

Other proposals include facilitating large-scale clinical trials coordinated at the EU level and supporting a greater market presence of generic and biosimilar medicines.

ENVI MEPs also asked the pharmaceutical industry to be environmentally friendly and climate-neutral “throughout the product life cycle”.

The MEPs also called on the Commission, member states and the European Medicines Agency (EMA) to develop “an early warning system for drug shortages, based on a transparent and centralised European digital platform”, a press release about the new draft report reads.

“In the European Parliament, we will ensure that this problem is tackled and dealt with in its entirety, at all levels of the production chain, without temporal or geographical restrictions, and with the needs of patients as an absolute priority,” said Trillet-Lenoir.

All members of the European Parliament will vote on Monsterrat’s report at the upcoming November plenary session. 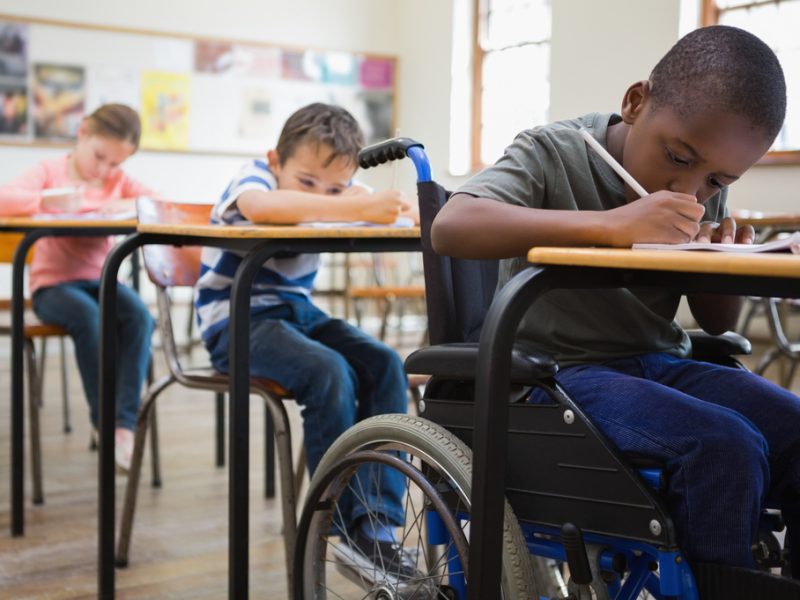