The European Parliament’s Environment Committee has called on member states to tighten their laws against anti-vaccination movements and better inform the citizens about its myths and benefits. EURACTIV’s partner Euroefe reports.

More and more people choose not to be vaccinated or not to vaccinate their children.

As a result, epidemics of certain diseases such as measles are increasing. In 2017, the number of reported cases of measles increased fourfold, said Renate Sommer, an EPP spokesperson on the subject and one of the co-rapporteurs of the resolution.

This week is the World Health Organisation’s 10th annual European Immunisation Week. Running from 20-25 April, the annual event aims to raise awareness of the importance of vaccination in the EU. EURACTIV France reports.

The resolution adopted on 20 March shines a light on the issue and calls on national governments to provide “more information” to citizens so that they can make informed decisions.

“All vaccines are tested and pose no threat. The problem is that many citizens are not aware, and because of that we want to launch information campaigns,” said Sommer.

Sommer also added that the resolution aims to “sensitize citizens and member states’ governments to further inform the population, and do their utmost to debunk the myth that vaccines are a health risk”.

The resolution invites the member states to tighten their law on vaccination coverage and to vaccinate all health practitioners and calls on the European executive to launch a joint action plan.

Freedom of movement in Europe is so great that “anyone can carry an infectious disease” to another country, this is why member states should be vigilant”, said the MEP.

“I think the problem is that vaccination has been so successful in the last decade that citizens have forgotten its advantages, therefore we need to remind them of the necessity of vaccination,” Sommer added.

The draft resolution will be voted in the next few months during a plenary session of the Parliament. 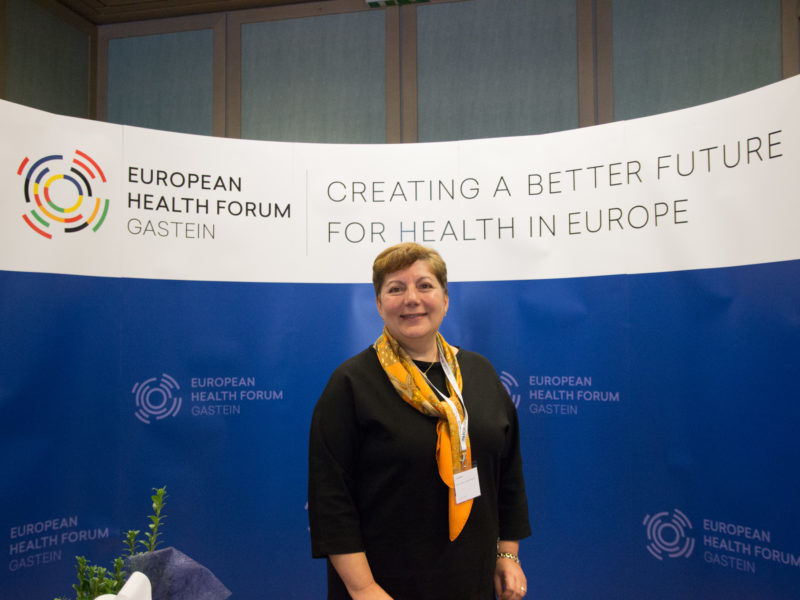 An electronic immunisation record system, which aims to better monitor vaccination among populations, will need clear privacy rules and individuals should be the owners of their own data, Patricia Massetti told EURACTIV.com in an interview.

Patricia Massetti is an associate vice-president …