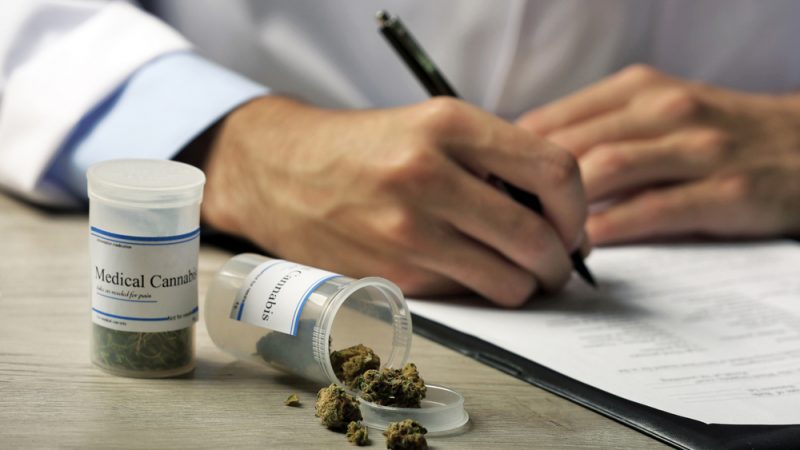 In the past 20 years, there has been a surge of patient interest in using cannabinoids to treat a variety of conditions, according to the EU Monitoring Centre for Drugs and Drug Addiction (EMCDDA). [SHUTTERSTOC/AFRICASTUDIO]

Substances listed in that schedule are not only considered highly addictive and highly conducive to abuse but also particularly harmful and of extremely limited medical or therapeutic value.

This has been one of the main reason that has discouraged wider use of cannabis for medical purposes.

Nevertheless, some cannabis-based medical products are already authorised in the EU. Medical cannabis is also available to some patients in EU countries on the basis of individual prescriptions.

Those include chronic and cancer pain, depression, anxiety disorders, sleep disturbances and neurological disorders, as well as the treatment of glaucoma.

The liberal lawmaker expects that this “historic” decision will launch a re-evaluation of regulatory obstacles for medicinal marijuana around the world and the promotion of a new wave of scientific research into the untapped potential of medicinal cannabis, for the benefits of patients.

Likewise, Greens MEP Tilly Metz said this classification has been nourishing a taboo around the prescription of medicinal cannabis to the detriment of patients

For socialist MEP Alex Agius Saliba, the harmonisation at the EU level of the standards of medicinal cannabis products should be a priority for the European lawmakers, as it will improve patients’ fair access to cannabis-based medicines.

However, both the German Council presidency of the EU and the European Commission have recently confirmed that there is no European plan to address in the short-term the regulatory barriers for the use of cannabis for medicinal purposes. 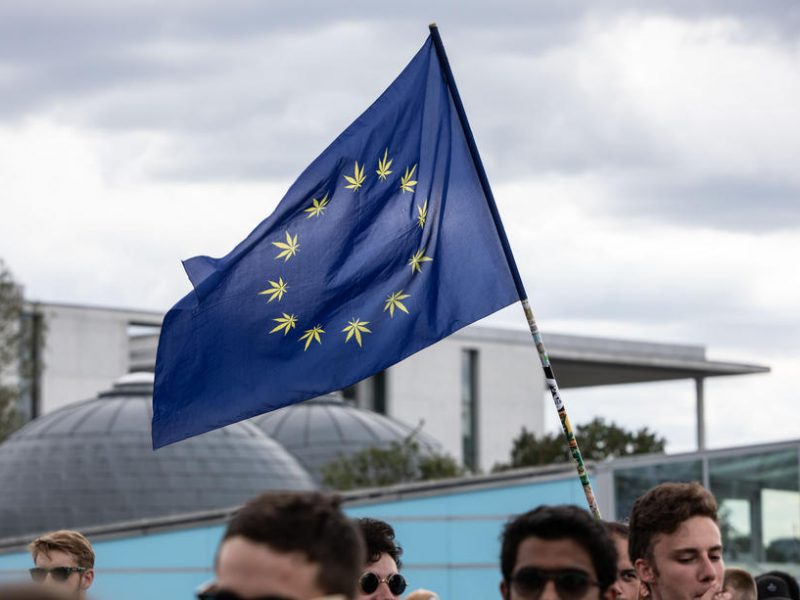 “However, there should be no compromise on quality standards of medicinal cannabis treatments, and much more still needs to be done,” said Sita Schubert, EUMCA Secretary-General.

The UN decision came one week after the European Court of Justice (ECJ) ruled that CBD, a lighter chemical compound extracted from hemp plants, does not appear to have any psychotropic effect or any harmful effect on human health, according to the current state of scientific knowledge.

Taken into account the recent decision of the ECJ, the European Commission has concluded that cannabidiol oil (CBD) should not be considered as a drug and, therefore, it can be listed in the novel food category 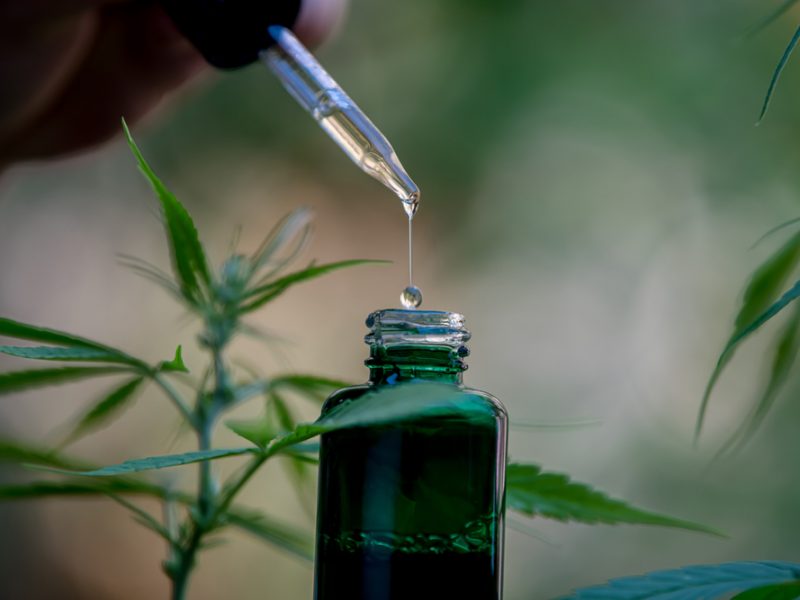