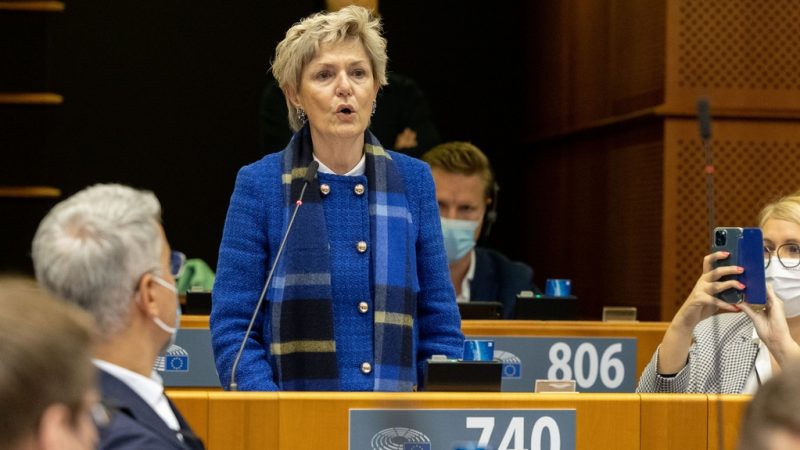 The European Commission launched the Health Emergency Preparedness and Response Authority (HERA), the new European health agency, last September to complete the European Health Union. It is expected to be fully operational in early 2022.

Since its launch, the agency has faced heavy criticism from EU lawmakers who felt left out.

“Simply ousted from the construction of this major device of our European health policy, the European Parliament was deprived of its role as co-legislator,” said Véronique Trillet-Lenoir, a French MEP and rapporteur of a proposal for a regulation on serious cross-border threats to health.

In this context, Parliament’s environment committee decided to update its negotiation mandate on the “serious cross-border threats to health” file by tabling a series of additional targeted amendments to ensure coherence between this legislative piece and HERA.

The amended text was adopted with 479 votes in favour, 71 against and 15 abstentions. 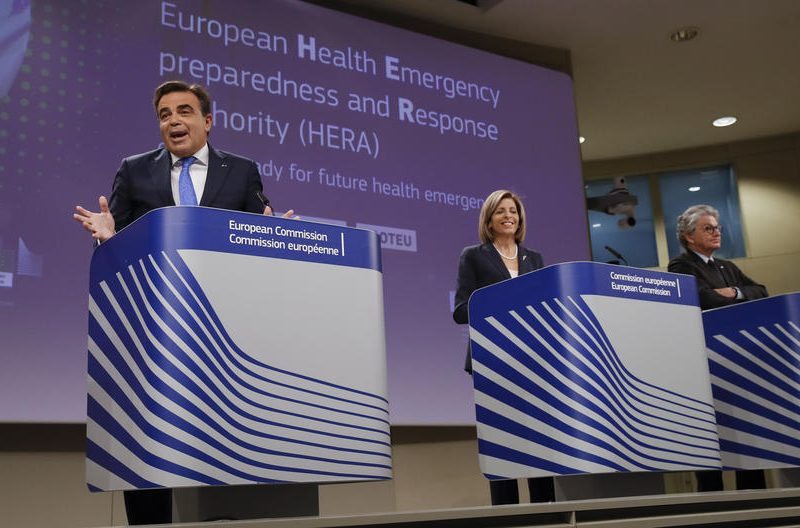 In the case of joint procurement, MEPs want the Commission to make contracts and agreements established with economic operators publicly available promptly.

Additionally, MEPs demand close cooperation between the Health Security Committee and the HERA Board, the Health Crisis Board, and other relevant EU agencies and bodies to avoid duplication of efforts and have coherence in decision-making at the EU level.

Moreover, a representative of the European Parliament should be an active member of the Health Crisis Board.

MEPs also called for an in-depth review of HERA operations, to be carried out by the Commission by 2023 and every two years after that, including its structure, governance, funding and human resources, and the possibility of upgrading HERA to a standalone agency.

Parliament also requested that any reviews should be accompanied, where appropriate, by a legislative proposal, in full respect of the role of the European Parliament as co-legislator.

“We want to participate actively in the governance to guide the actions and decisions of this authority, on behalf of the Parliament, that is to say on behalf of the citizens. We want to ensure coherence, transparency, coordination and unity within our European health policy and build together with our European Health Union”, concluded the Trillet-Lenoir.

Following the update of the EP mandate, interinstitutional negotiations will now resume in order to reach an agreement as soon as possible.