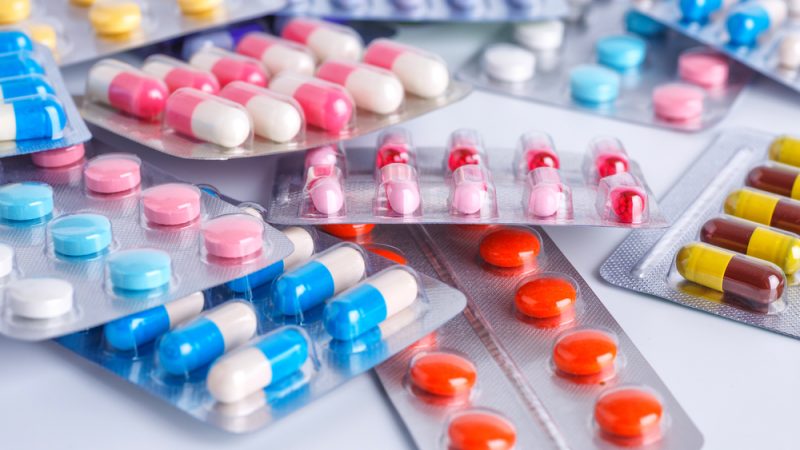 The text includes better preparation for future health crises and the fight against shortages of medicines and medical devices. [Shutterstock]

European lawmakers gave their final go-ahead to the much-awaited reform of the European Medicines Agency (EMA) that will broaden its mandate.

During the Strasbourg plenary session on Wednesday (19 January), MEPs adopted by 655 votes to 31 with 8 abstentions the interinstitutional agreement reached last year with the EU ministers to reinforce EMA’s powers.

The proposal was presented by the Commission in November 2020 as part of the efforts to ensure better preparedness for future health emergencies.

It was part of the first step forwards toward a stronger European Health Union, aimed at fixing the flaws in the European health system highlighted by the COVID-19 crisis.

Strengthening EMA powers was among the main proposals of this project, together with the creation of a new health directorate in the Commission, the European Health Emergency Response and Preparedness Authority (HERA), as well as a better preparation for future health crises.

The new rules, which are essential to consolidate the EMA’s actions, include the creation of two new steering groups: one on medicines and one on medical devices.

Both would work during public health emergencies to ensure urgent and coordinated action with regards to the safety, quality, and efficacy of the medicinal products and devices.

The aim is to involve all healthcare stakeholders in order to achieve better cross-border cooperation, including expert advice from observers representing patients and medical professionals as well as marketing authorisation holders and wholesale distributors.

“The new regulation makes both the agency and all actors in the supply chain more transparent, involving them more in the process and fostering synergies between EU agencies,” MEP Nicolás González Casares said in his statement.

MEPs also voted on proposals for more transparency throughout the supply chain, which was one of the points on which the Parliament insisted more during the interinstitutional negotiations.

To this end, the EMA will open a web page to inform citizens about shortages, clinical trials and the products used in medicines in circulation.

Negotiations between Parliament and the ministers came to an end in October when they reached a provisional agreement. Now that the agreement has been voted in the plenary, it will be included in the EU’s Official Journal in the coming days and will officially enter into force on 1 March 2022.

“Protecting the health of all Europeans is at the heart of the health Europe we are building today,” tweeted Belgian MEP Frédérique Ries from the liberal Renew group.

Her French colleague Véronique Trillet-Lenoir posted a video on her social networks in which she spoke of “absolutely exciting moments” in Strasbourg, saying that the European Health Union is moving forward “step by step”, but “the steps are big”.