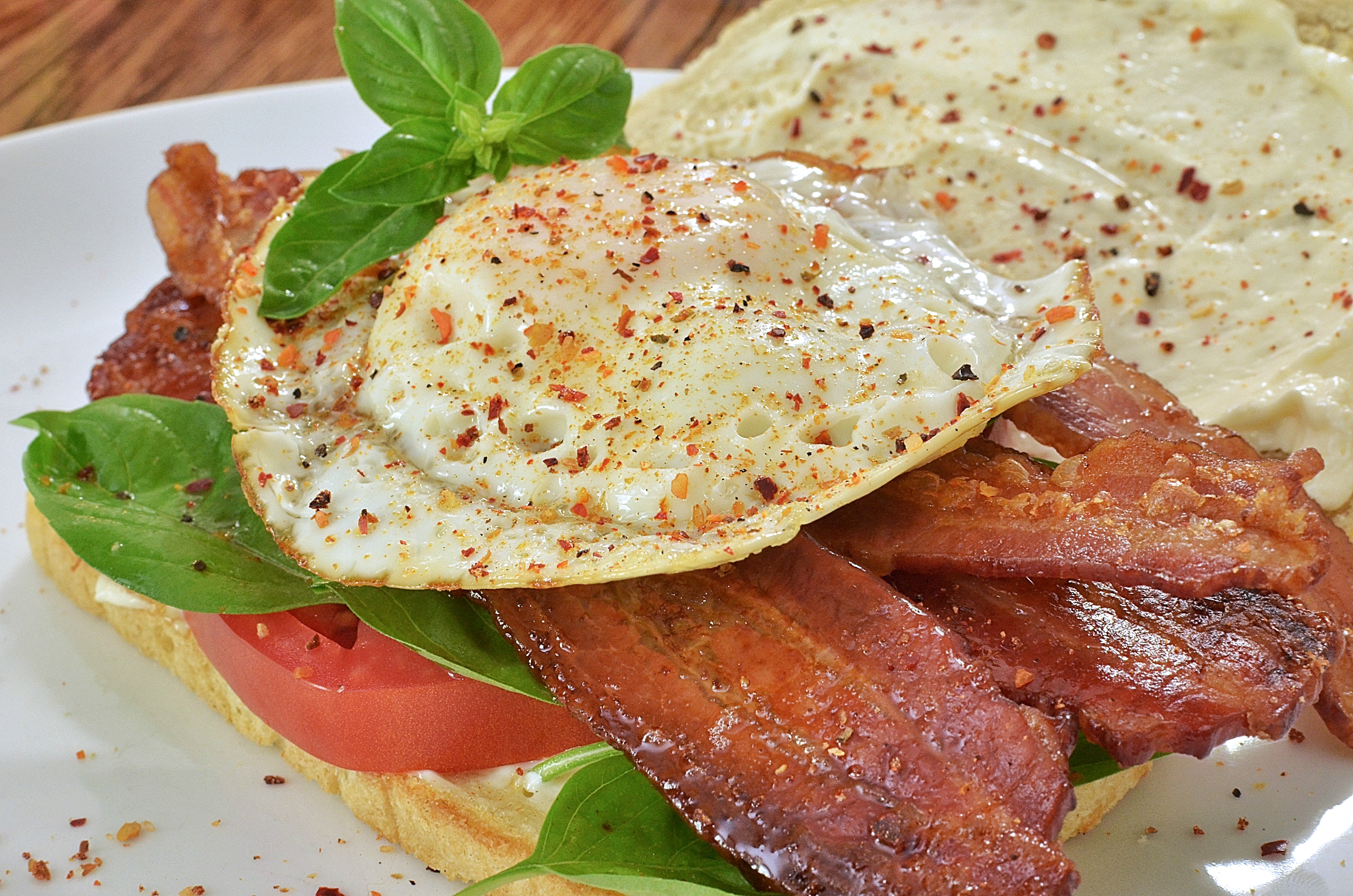 Diet is the main cause of increasing levels of bad cholesterol among young people. [jeffreyw/Flickr]

Two MEPs have questioned the European Commission over the lack of information available about bad cholesterol, which now affects 54% of Europeans. EURACTIV France reports.

Increasing numbers of European citizens are affected by high levels of cholesterol, a dangerous condition that is often overlooked in healthcare programmes.

The latest figures from the World Health Organisation (WHO) show that 133.3 million people suffer from high cholesterol in the five most populous countries of the EU alone (Germany, France, the United Kingdom, Italy and Spain.) The condition affects 54% of men and women across the whole continent, and the figure continues to rise.

Two MEPs recently sent written requests to the Commission for information on European strategies in place to combat bad cholesterol.

In their questions, Roberta Metsola (EPP) and Marlene Mizzi (S&D) expressed their concern over the rate at which high levels of bad cholesterol are increasing in Europe and the dangers this could pose to EU citizens. The MEPs accused the EU and the individual member states of not doing enough to protect their citizens from the dangers of high cholesterol.

In his response to Roberta Metsola’s question, the Commissioner for Health and Food Safety, Vytenis Andriukaitis, wrote that although the Commission does not have any specific programmes dedicated to fighting bad cholesterol, several initiatives exist that focus in part on researching or raising awareness of the dangers of the condition.

Several research projects analysing the cost of the treatment and reduction of acute coronary syndromes receive funding from Horizon 2020, the EU Framework Programme for Research and Innovation, and EUROTRACS.

These EU programmes have provided €30 million of funding for 12 research projects into the synthesising of bad cholesterol and its possible treatments.

Not enough detection, not enough information

But Alberico Catapano, a professor of pharmacology in Milan, believes that information surrounding the issue is badly publicised.

High levels of bad cholesterol are usually linked to diet, but can also be hereditary. This is known as familial hypercholesterolemia. Alberico Catapano explained that many Europeans are never examined for the condition and do not receive treatment, living much of their life with an increased risk of heart disease.

He believes the EU should invest more heavily in education, prevention and research into chronic diseases.

According to the French Federation of Cardiology (FCC), cardiovascular diseases were responsible for 28% of premature deaths in France in 2008.

Medical intervention is rare among young people, whose dietary habits are increasingly leading to problems with excessive bad cholesterol. To combat this trend, the EU must encourage citizens to adopt a balanced diet from a young age, but also, say experts, improve information and screening programmes in order to provide the best possible treatment.

Europeans suffer from the highest bad cholesterol in the world, with a prevalence of 54% for both sexes, according to the World Health Organisation (WHO).

According to a 2011 report by the Cardiovascular Resource Group, 133.3 million people in the five biggest EU countries (Germany, France, Italy, Spain and the UK) suffer from too much bad cholesterol, comparable to the overall number in the United States (135.1 million).

Statistics in the report show that the numbers have grown steadily over the past years.