MEPs slam new recommendations on antimicrobials reserved for human use 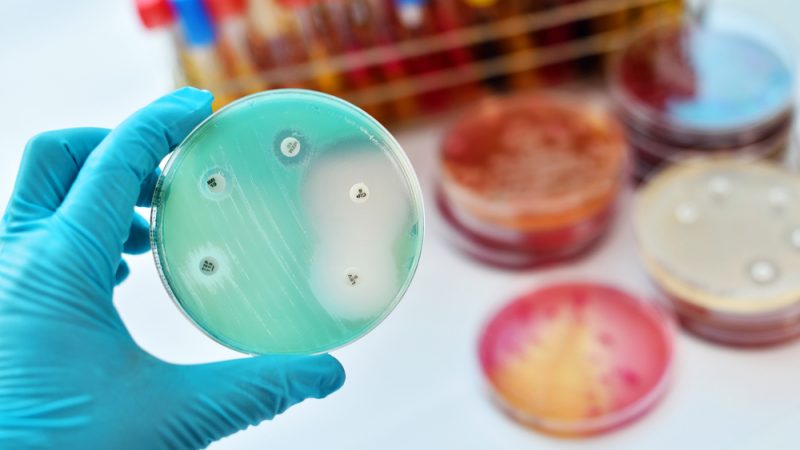 Misuse and overuse of antibiotics in recent years has led some bacteria to develop antimicrobial resistance, meaning that antibiotics become less effective and infections persist in the body. [SHUTTERSTOCK/Jarun Ontakrai]

European lawmakers did not hold back in their criticism of the new European Medicines Agency (EMA) recommendations for antimicrobials to be reserved for human use at a committee meeting on Tuesday (15 March).

As part of efforts to combat antimicrobial resistance (AMR), the EMA recently published a guide listing the antimicrobials which should be reserved exclusively for humans, as required by the regulation on veterinary medicinal products.

The European Commission is expected to use this recommendation to shape its implementing acts to designate “antimicrobials or groups of antimicrobials to be reserved for the treatment of certain infections in humans”.

During a meeting of the European Parliament’s health committee (ENVI), deputy director-general of Commission’s service DG SANTE Claire Bury welcomed the EMA advice, explaining that the EU executive already had a brief exchange with the member states, who were “by and large in agreement with the suggestions.”

However, the Commission’s stance triggered an unusual, cross-party criticism from lawmakers, with the only exception of the European Conservatives and Reformists Group (ECR), who did not comment.

“I’m not yet convinced by the proposal from the EMA and I don’t think the Commission should be applauding itself too much,” said MEP Peter Liese from the centre-right European People’s Party (EPP).

He also expressed concerns over what he considers a wrong interpretation from the Commission of the One Health approach, as it “seems to be that it is more important to treat an animal than to have reserved antibiotics for humans”

Socialist MEP Tiemo Wölken highlighted that it is of “paramount importance that the Commission provides the right framework to safeguard the effectiveness of key antimicrobials that are still effective against resistant bacteria, and are the last resort in the fight against infections and to reserve them for human treatment.”

“Our fear was that the antibiotics listed as a high priority critical important antibiotics (HP-CIA) by the WHO would not be on the list. This fear has become a reality as the EMAs recommendation goes against preserving four out of five HP-CIAs for use in human medicine,” Wölken said.

Belgian MEP Frédérique Ries from Renew stressed that there is a consensus that AMR is an urgent health threat but that she finds the recommendations “lack pragmatism” and suggested that it might be necessary to modify the criteria used for developing the list of antimicrobials reserved for human use. 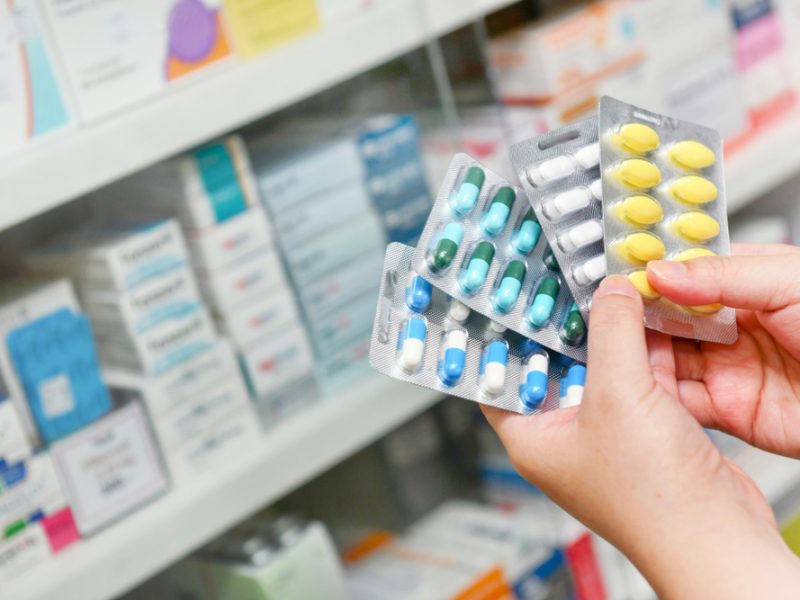 The European Medicine’s Agency has created a guide listing the antimicrobials which should be reserved exclusively for humans to combat antimicrobial resistance (AMR). But eyebrows were raised when one divisive antimicrobial, colistin, did not make the cut.

Commission insists that ambitions are high

Following the critique pouring in from the MEPs, the Commission representative reiterated that the EU executive takes AMR very seriously and referred to the target of cutting AMR by 50% by 2030 in the Farm to Fork strategy.

Another point raised was the review of the 2017 action plan against AMR. The Commissioner emphasised that work is being done to include AMR in a pandemic treaty.

She also defended the heavily criticised third and last criteria which the recommendations are based on — that there is no essential need for the antimicrobial for animal health — saying that it “really limits the number of antimicrobials still available for use in animals to the bare minimum that is critical for veterinary medicine” and that “the criteria has been drawn up very tightly.”

Several MEPs brought up the new Veterinary Medicinal Products Regulation, whose objective, in part,  is to strengthen action to fight AMR. 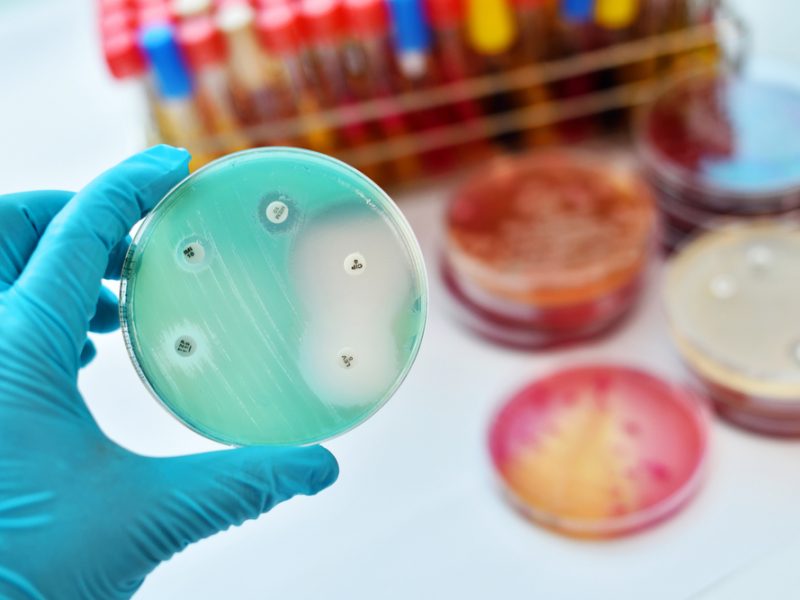 Over 1 million people died in 2019 from antimicrobial resistance: study

Antibiotic-resistant bacterial infections caused an estimated 1.2 million deaths in 2019 worldwide, according to new research published on Wednesday (19 January). Scientists call for more investment and better use of existing antibiotics.

As previously reported by EURACTIV, the EMA recommendations do not include the antimicrobial colistin used as a treatment for infections including pneumonia. Back in February, 150 health professionals sent a letter to Health Commissioner Stella Kyriakides urging her to include colistin on the list.

Two MEPs, Martin Häusling from the Greens and Anja Hazekamp from the Left, directly criticised the exclusion of colistin by the EMA.

Häusling said that the list “can’t remain as it stands” and called upon member states to reject it. Hazekamp later supported this criticism saying that she “cannot believe that the EMA and the Commission would take the risk to loose an essential medicine for human health in order to facilitate the intensive animal agriculture in Europe.”

As a reaction to the EMA list, the network Health Care Without Harm Europe (HCWH Europe) sent a letter to Commissioner Stella Kyriakides expressing their concern for the exclusion of colistin.

They drew attention to a joint report by the OECD, ECDC, EMA and EFSA, warning that between 2011 and 2020 the consumption of polymyxins – mainly colistin – in Europe has risen by 67%. The report states that “last-line antibiotics are used mainly in hospitals to treat patients with confirmed or suspected serious infections and are the last line of defence against multidrug-resistant bacteria.”

An EMA spokesperson already told EURACTIV that they acknowledge that colistin is “one of the few treatments available for some serious drug-resistant infections in humans.” At the ENVI debate Tuesday, Ivo Claassen from the EMA reiterated this, and added:

“Alternatives are available in human medicine, for example, combinations with beta-lactamase inhibitors and novel antibiotics. But it is noted that there may be limitations in the use of these new antibiotics and their availability in some EU countries.”

Claassen said that “EU surveillance shows that the prevalence of colistin resistance in isolates from food producing animals remains low.”