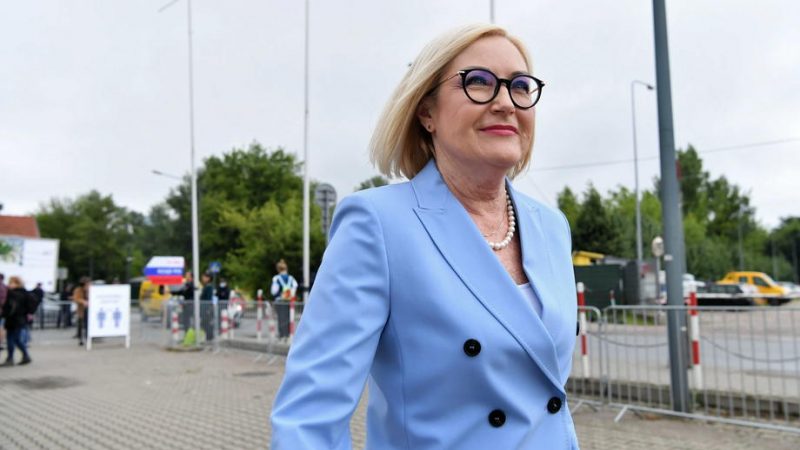 "Our proposals aim to strengthen cooperation and exchange of information, expertise and best practices between Member States and the Commission, the Health Security Committee and the ECDC itself. It is about improving preparedness and coordination of interventions to manage health challenges", said rapporteur Joanna Kopcińska (RCE, PL). [PIOTR NOWAK/EPA]

Following debates in Parliament’s plenary session on Monday, MEPs extended the mandate of the EU agency established in 2005 to help the EU fight infectious diseases.

“Our proposals aim to strengthen cooperation and the exchange of information, expertise and best practice between member states and the Commission, the Health Security Committee and the ECDC itself. This is about improving preparedness and coordination of interventions to manage health challenges”, said Joanna Kopcińska, the Polish MEP who piloted the proposal through Parliament.

EU health commissioner Stella Kyriakides expressed doubts about extending the mandates. “We believe that some of the amendments need to be or should be reconsidered, especially as regards the extension of the ECDC’s mandate to non-communicable diseases, because this would put a huge strain on the agency’s resources, which would weaken rather than strengthen its work,” she said during the debate on Monday. 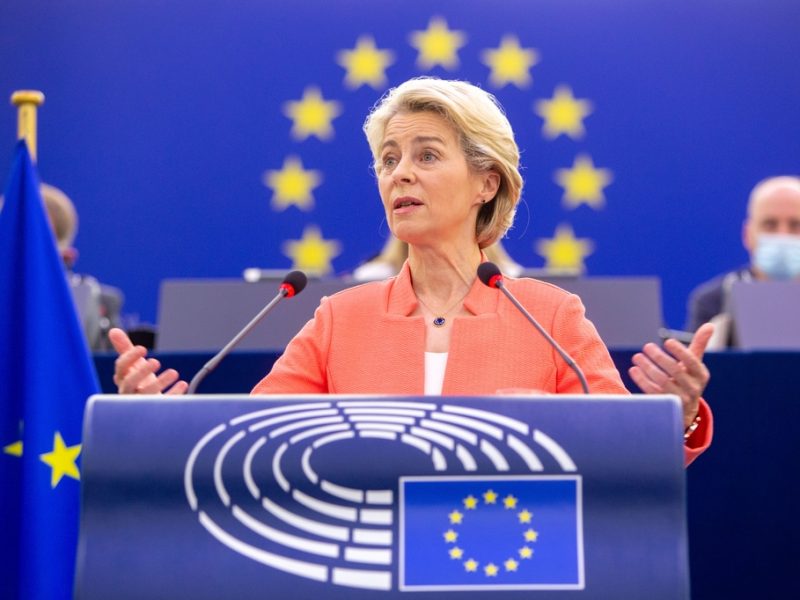 European Commission President Ursula von der Leyen has announced a €50 billion investment to strengthen the European health union in her annual State of the Union speech in efforts to concrete the EU as a world leader on health.

In July, EU health ministers agreed to strengthened the provisions on data protection related to the ECDC. “Personal data will not be processed or communicated, except in cases where this is strictly necessary for the fulfilment of the ECDC’s mission,” the Council said in a statement.

The plans are part of a broader package on the European Health Union. The Commission proposed a new health security framework in November 2020, based on the lessons learned from the Covid-19 health crisis.

Brussels also announced the creation of HERA, a new health agency that is expected to start operating in early 2022.

“I am very pleased that the Parliament’s amendments preserve the Commission’s health security framework that was envisaged,” concluded Stella Kyriakides, at the end of the plenary session.

Trialogue negotiations between MEPs and ministers, aimed at producing a compromise on the new legislation, are due to start on 27 September. 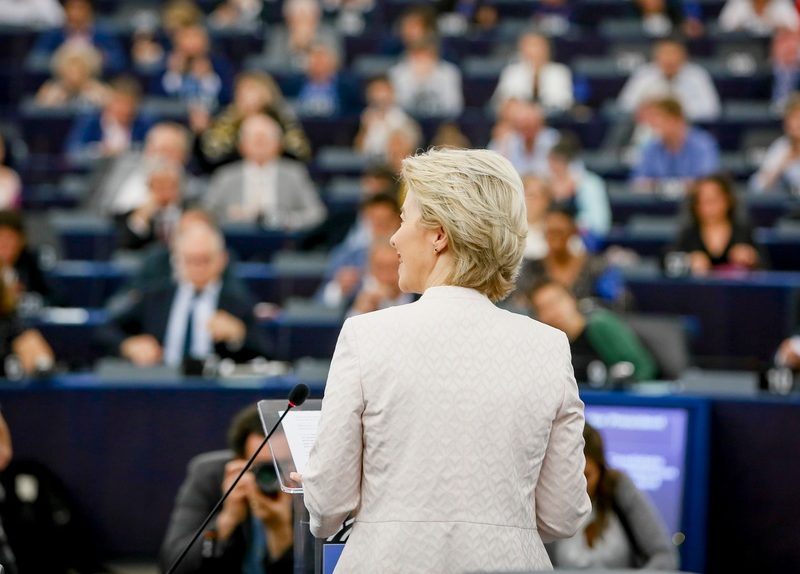