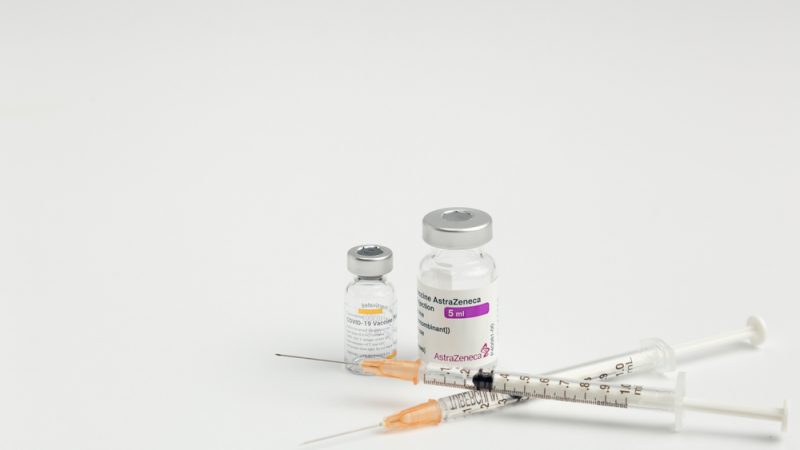 The effectiveness of boosters developed specifically to match potential newer variants could be greater and longer lived than boosters using current vaccines. [ HangermanCnx_Thailand/SHUTTERSTOCK]

Scientists are divided on whether ‘mix and match’ or heterologous vaccination strategies can work against COVID-19. These strategies include using different combinations of vaccine types and brands to boost immunity. While some argue that this would increase the protection, others say that more evidence is needed.

A heterologous vaccination strategy is where a different vaccine is given for the second dose in a recommended 2-dose schedule.

Experts responsible for the vaccination programs in more than half of member states have decided, with a view to their national situations, to opt for this ‘mix and match’ approach, as was noted by the EU’s medicine agency (EMA) and the European Centre for Disease Prevention and Control (ECDC) in a joint update.

However, further studies are needed to address the safety and clinical efficacy of heterologous vaccination regimens, the study reads.

While other preliminary results from studies in Spain and the UK suggest a satisfactory immune response and few safety concerns, EMA and ECDC are still refraining from issuing a definitive recommendation to use different COVID-19 vaccines for the two doses.

Vaccine developers not too supportive

In Lithuania, health authorities allowed the ‘mix and match’ approach in the national vaccine strategy. Aurelija Žvirblienė, head of the department of immunology and cell biology at Vilnius University’s Institute of biotechnology, was among the chief research scientists who supported using different vaccine shots.

“Scientifically, this should be useful because different vaccines differently stimulate the immune response. Most importantly, all vaccines authorised in the EU target the same coronavirus proton,” she told EURACTIV.

In fact, ‘mix and match’ would not make sense if vaccines targeted different antigens, Žvirblienė added.

Despite the views of many scientists, vaccine producers do not seem to be particularly in favour of mixing shots.

Žvirblienė explained that “this is understandable: one producer will never say that a different producer’s vaccine is better for the second shot,” she said. 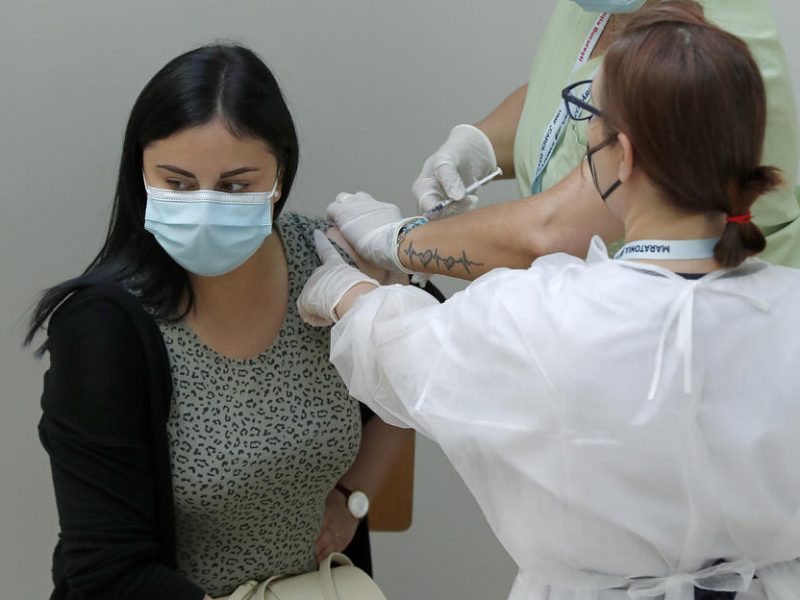 ‘Mix and match’ could result in stronger immune responses.

Adam Finn of the European Technical Advisory Group of Experts on Immunisation (ETAGE) at WHO told EURACTIV that using different vaccines is a “quite good idea” firstly, as it may allow quicker vaccination strategy rollouts.

“Perhaps the most compelling reason for mixing and matching is that it gives you flexibility in terms of supply,” explained Finn, pointing to situations where health authorities have been giving a particular vaccine to the population and then cannot get any more of it.

“The positive side is that there may be an advantage to presenting the same antigen to the immune system in a different way, in the sense that that may stimulate either a bigger response or a broader response than just using the same hit all the time,” he said.

However, he added that it is not yet clear how those better responses turn into better protection. 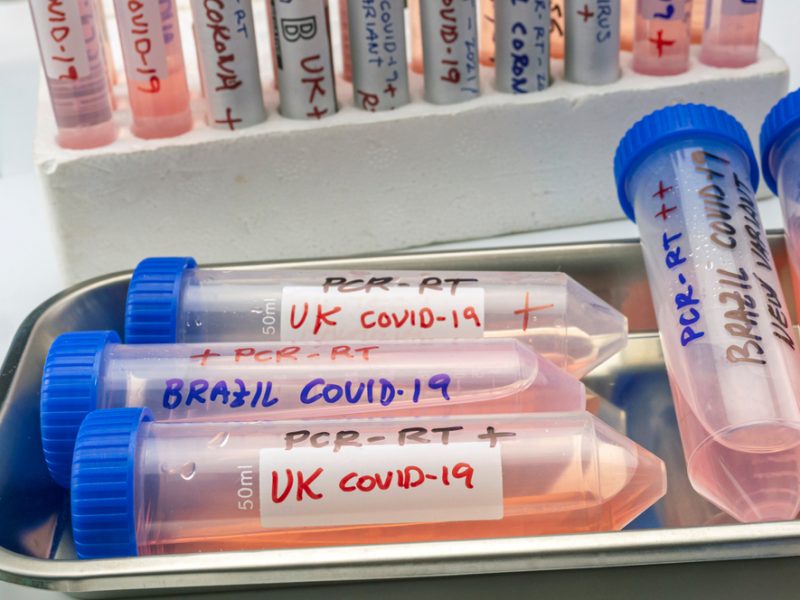 ‘Mix and match’ for boosters with new vaccine players coming in

‘Mix and match’ technology can also be used when giving the booster dose. This is highly important as the countries are preparing their booster strategies and giving additional shots for older and immunosuppressed people.

Žvirblienė gave an example, that for a person who received the first two doses of adenoviral vector vaccines, “it would be beneficial” to use either mRNA or protein-based subunit vaccine, once EMA authorises them.

Camilla Foged, professor at the University of Copenhagen, told EURACTIV that people might trust protein-based vaccines more and be more positive, as “the reactions after the injection might be milder and we have more experience with protein-based vaccines, that’s more traditional vaccine technology”.

“Because we have a lot of people that are very sceptical about these new mRNA vaccines and would prefer more traditional technologies,” Foged added.

She pointed out that despite the pros of mixing vaccines from the immunological point of view, there is “a challenge from a regulatory perspective because most companies are taking the boost with their own vaccine,” she said, adding that heterologous vaccine strategy is currently looked at in more academic settings. 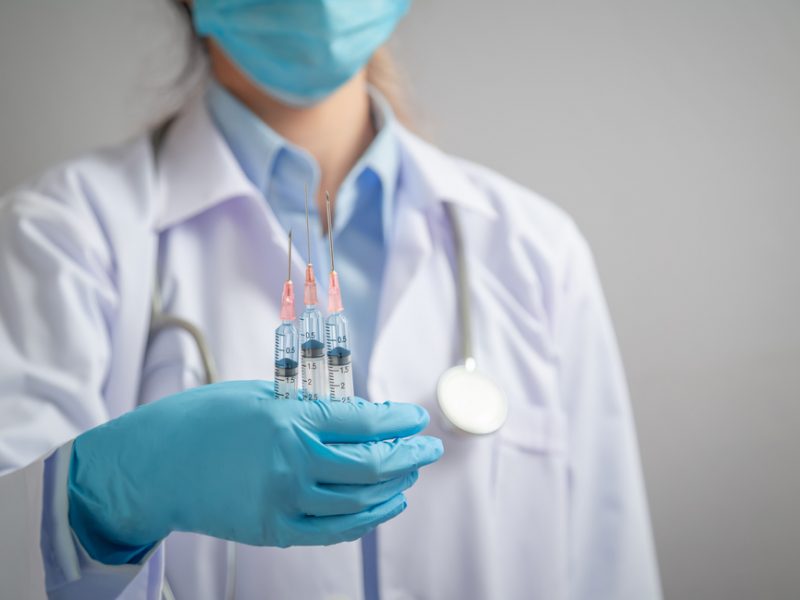