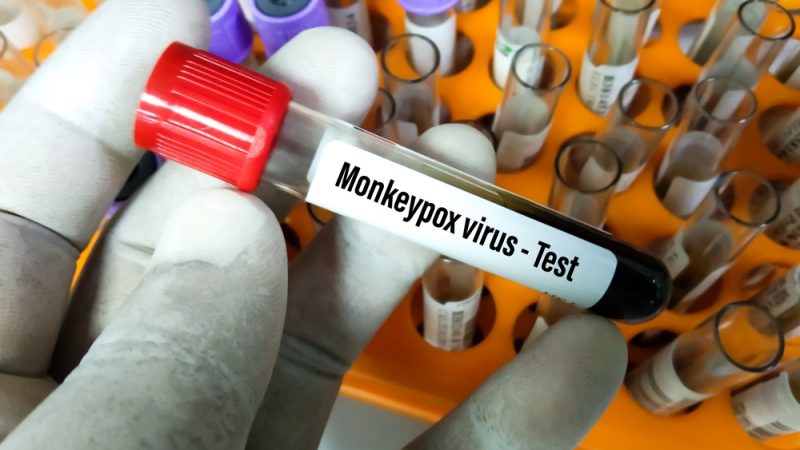 Monkeypox is a viral infection usually associated with travel to West Africa. It is usually a mild self-limiting illness, spread by very close contact with someone with monkeypox. [SHUTTERSTOCK/Arif biswas]

Cases of the monkeypox virus, first reported in the UK on 7 May, have been spreading: as of Friday (20 May), 60 diagnoses in Europe across seven EU countries have been confirmed.

The first monkeypox case recorded in the UK has been linked to Nigeria, a country in which monkeypox is endemic and cases of the virus have been reported since 2017.

The following cases that emerged in the UK, Spain, Portugal, Italy, Germany, Sweden, France and Belgium seem not to have a connection to the first case, nor to Nigeria, and are proving that spread is happening inside Europe.

Susan Hopkins, chief medical adviser at UK Health Security Agency (UKHSA), said that the latest two cases reported on Thursday in the UK together with reports of cases in countries across Europe “confirms our initial concerns that there could be spread of monkeypox within our communities”.

Monkeypox is a viral infection usually associated with travel to West Africa. It is usually a mild self-limiting illness, spread by very close contact with someone with monkeypox and usually is not fatal.

Epidemiologist Eric Feigl-Ding said on Friday in a tweet: “I think the cat is now out of the bag, that monkeypox probably is all over Europe”.

And not only in Europe, as cases have now also been reported in both the US and Australia. The Australian case occurred in a traveller who had recently returned from Europe.

Daniel Bausch, infectious disease expert and president of the American Society of Tropical Medicine & Hygiene (ASTMH), told EURACTIV that as investigations are still ongoing it is hard to say how big the spread is, calling the cases popping up across the world “mysterious”.

Asked if a surge in diagnoses might be seen in upcoming days and weeks, he said it could go either way, adding that “if we are late to detect cases there might be growth”. 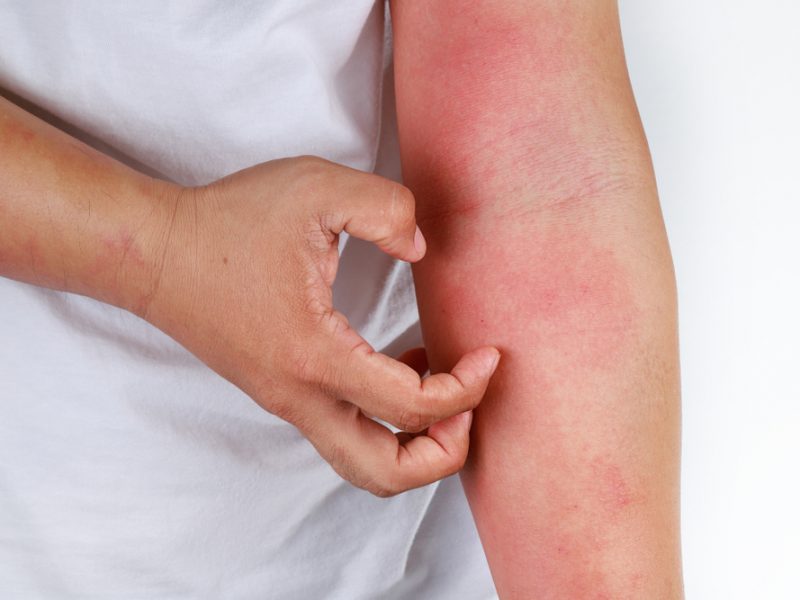 In total there are now 9 confirmed cases in the UK, the first country to report an instance of the virus. On Thursday, the country confirmed 2 new cases that do not have known connections with previously confirmed cases of the past two weeks.

In the meantime, El Pais reported that cases of monkeypox might have been seen in Spain already in April, before the health alarm.

Now the country is leading in Europe with 30 cases confirmed, all coming from the capital Madrid. Spain is followed by Portugal with 23 confirmed cases. Recently Belgium, France, Sweden, Germany and Italy also reported their first diagnoses.

Initial symptoms of monkeypox include fever, headache, muscle aches, backache, swollen lymph nodes, chills and exhaustion. A rash can develop, often beginning on the face and then spreading to other body parts, including the genitals.

The virus’s incubation period is usually from six to 13 days, but can also reach up to 21 days – meaning that it’s very possible more cases are yet to appear.

The World Health Organisation (WHO) reported that milder cases of monkeypox may go undetected and represent a risk of person-to-person transmission.

Bausch, however, said that transmission may occur only a few days before the symptoms appear. He also added that this virus is not as transmissible, as, for example, COVID-19, so another pandemic is unlikely. “If someone just passes by, you won’t get it,” he said. But he added airborne transmission is possible for spreading this virus.

Colin Brown, director of clinical and emerging infections at UKHSA, was also urging calm. “Monkeypox does not spread easily between people, and the overall risk to the general public is very low,” he said. 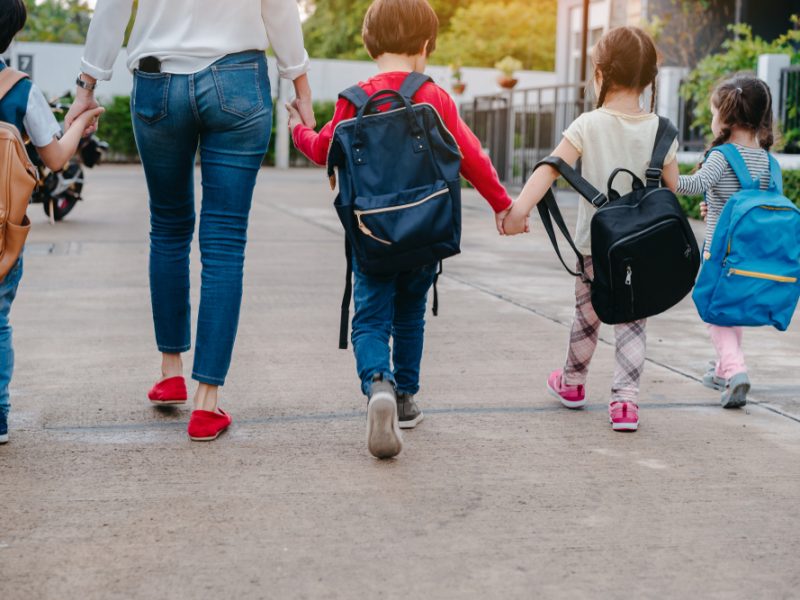 Spreading among men who have sex with men

The virus spreads through close contact and the majority of reported cases are appearing among men. In the cases recorded in the UK and Spain, amongst others, they have been seen predominantly among men who have sex with men (MSM).

“We are particularly urging men who are gay and bisexual to be aware of any unusual rashes or lesions and to contact a sexual health service without delay if they have concerns. Please contact clinics ahead of your visit,” Hopkins said.

Monkeypox has not previously been described as a sexually transmitted infection, though it can be passed on by direct contact during sex.

Bausch explained that this virus might be spreading in this group as, “for example, the first man who got the virus has sex with men, and then other men have sex with men”. He added that if it was spreading among heterosexual people “we wouldn’t be even talking about this” and emphasised the need for further investigation.