Iain McInnes: "There are useful predictive models, keeping people at work and when they're at work, making sure that they're productive." [Eular]

This article is part of our special report An EU health policy for rheumatic and musculoskeletal diseases.

The new European Commission should tackle “head-on” rheumatic and musculoskeletal diseases, the president of the European League Against Rheumatism (Eular) told EURACTIV in an interview, referring to chronic diseases that affect one-quarter of all Europeans, creating healthcare and social security costs.

Iain McInnes stressed that a society that ignores a major group of ill health-related disorders is a society that is a little deficient in its cultural appreciation of the totality.

“Rheumatic and musculoskeletal diseases (RMDs) are a challenge which, once addressed, will bring value right across the whole range of social, economic, and, actually cultural content that is within the EU. RMDs is a really common cause of physical disability,” McInnes said.

“We would argue that they really need to be taken head-on by this new European Commission,” he said. “We absolutely believe that the RMDs are sufficiently important and impactful at the individual family and societal level to merit a strategic initiative,” he added.

RMDs represent one of the more burdensome chronic diseases affecting around 25% of EU citizens of all ages.

In its 2023 vision, Eular says that, beyond the impact on individuals, RMDs impose an enormous burden on European societies, particularly in terms of productivity loss, as well as in terms of health care and social security costs.

Referring to productivity loss, McInnes said in addition to social inclusion, which is the humanitarian element of the strategy, economic inclusion should also be taken into account.

“There are useful predictive models, keeping people at work and, when they’re at work, making sure that they’re productive. So, we have the problem of not only absenteeism, meaning that people don’t turn up, but also presenteeism: they are at work, but although present, they’re not really contributing to their maximum capability,” he said. 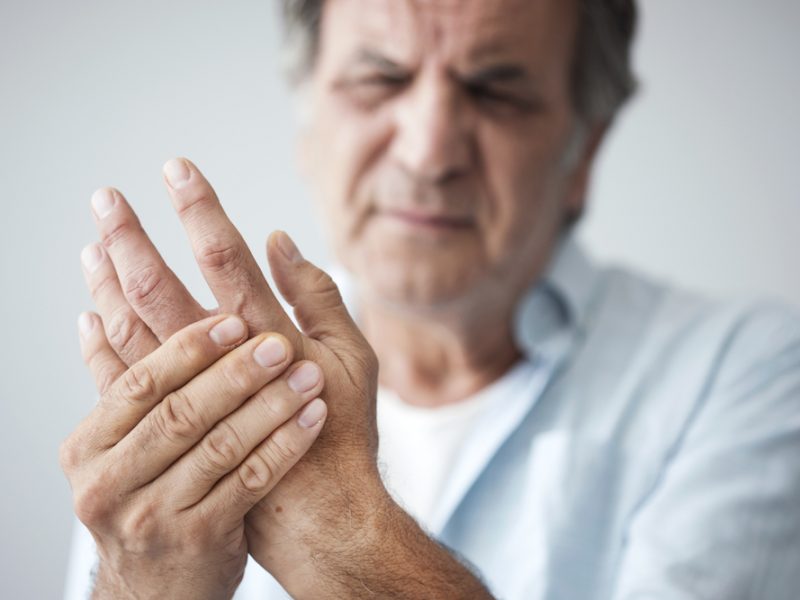 An EU health policy for rheumatic and musculoskeletal diseases

Rheumatic and musculoskeletal diseases (RMDs) represent one of the more burdensome chronic diseases affecting around 25% of EU citizens of all ages.

The European League Against Rheumatism (Eular) says that, beyond the impact on individuals, RMDs impose an enormous burden on …

For Eular, in order for RMDs to be sufficiently addressed, EU policymakers should adopt long-term strategic planning. Asked about the usual focus of national governments on the short-term political benefits, he replied:

“In fact, we now have short term outcomes that are quite predictive of long-term function. So, we could work with member states, with the EU Commission, to identify the short-term gains that have to be achieved in the RMDs that will give good cause to believe that long term benefits will accrue,” he said.

This is important from the patient’s perspective, he said, as patients now often have to live with really disabling symptoms and signs, with little hope of a positive long-term outcome.

Referring to innovation in healthcare, he said it is by definition ahead of the curve.

“It’s extremely difficult to legislate in advance for something which you do not yet actually know exists. The conundrum of innovation, on the one hand, and regulation lagging behind is actually an ever-present problem. It’s that delay that is never going to go away,” he said.

McInnes, who is also a physician engaging in clinical trialling, added that a clinical trial means a “very significant ethical commitment” between the patient and the physician.

“There’s a great deal of trust, and it’s heavily regulated, and it should be,” he said, adding, though, that there are areas of regulation that could be simplified and made more efficient with the appropriate application of data management driven by the EU Commission.

“The application of electronic health, for example, across the board in Europe could revolutionise the sector,” he said.

As far as the GDPR regulation is concerned, he said it should definitely be respected but policymakers should be careful in its application.

“In an effort to be very protective, one can actually start to interfere or inhibit the flow of information that could be incredibly useful to society as a whole.”

He said it would be critical to have data about the impact of a given health intervention.

“If we, via electronic digital methodologies, are given sight of what the impact of a health intervention is, how many people actually get back to work, start to participate in a sport or report a reduction in the feeling of isolation, depression, cognitive decline […] it will give us outcomes,” he said. 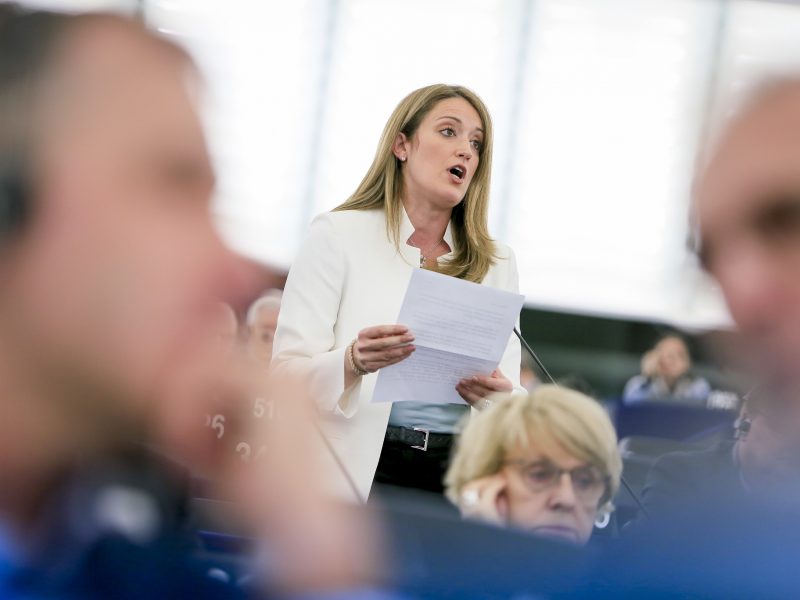 Asked about the tough equation innovation, access to medicines and affordability, McInnes said if a middle ground is not found it will lead to an unsustainable healthcare system.

In the RMDs field, he said, some of the most spectacular innovations have occurred in the last decade, which have broadened the possibilities for people with immune mediated disorders across a range of disciplines.

“Remember that the innovations that occurred in rheumatology spread to dermatology to gastroenterology and so on and so forth.”

“As an investigator, most of our ideas and hypotheses turned out to be wrong. That’s the nature of science. And therefore, one should always take the lessons from those many failures to celebrate the successes when they come along,” he added.

McInnes emphasised that the next major success is to move from long term management to a prevention management approach.

“If we can truly move to the prevention of chronic disease, if you like, the redirection of chronic into acute manageable, then we will have a very persuasive economic argument. And then, I think our political friends will understand that a high-level of investment represents extremely good value for society,” he concluded.