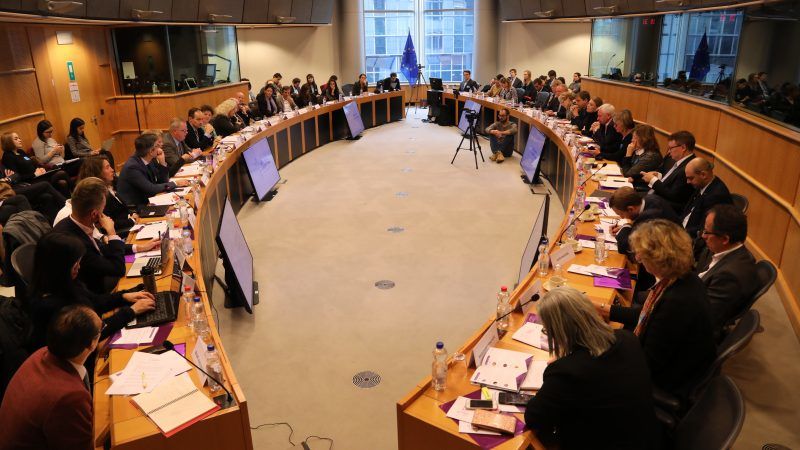 The round-table at the launch event of "All Policies for a Healthy Europe” (AP4HE) coalition in which MEPs Lieve Wierinck (ALDE), Karen Kadenbach MEP (S&D), and Andrey Kovatchev MEP (EPP) participated. [SEBASTIAN OLENYI]

A new office should be set up in the next European Commission to implement cross-sectoral policies in health policymaking, a multi-stakeholder platform has said.

A diverse group of EU lawmakers, NGOs, trade associations, and private companies not only from the health sector launched a new coalition during an event hosted by Belgian liberal MEP Lieve Wierinck at the European Parliament in Brussels last Thursday (22 November).

The “All Policies for a Healthy Europe” (AP4HE) initiative calls for a whole different approach to health issues that takes into account a range of policies which could affect human well-being, including security, migration, economic growth, digitalisation, education and environment protection.

The coalition presented a draft manifesto that could be integrated by other stakeholders’ contributions until 3 December, while a final version will be launched in March 2019.

The signatories proposed a new Commission Vice-President responsible for health and well-being, with powers akin to the ones held by current First Vice-President Frans Timmermans on ‘better regulation’ or by Andrus Ansip in charge of coordinating the digital single market agenda. 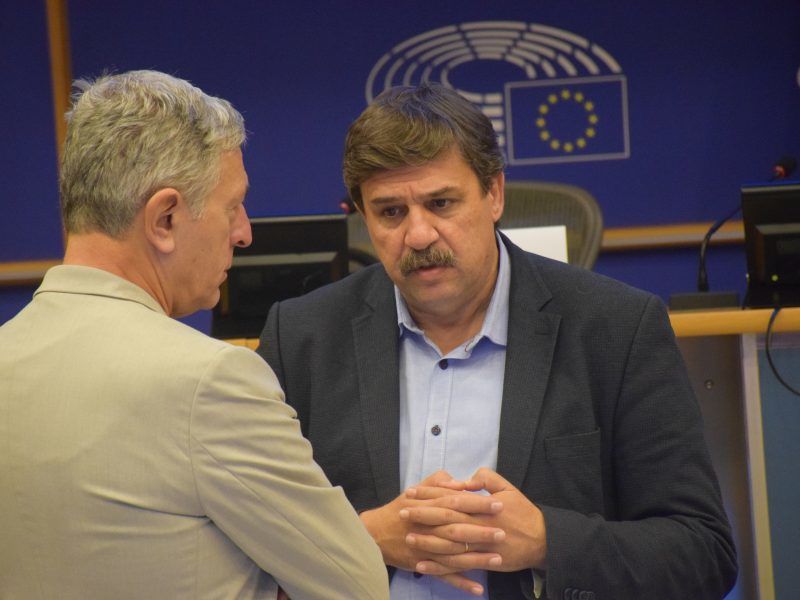 Such a job would stimulate an increasing involvement of the non-health sectors in order to consider the well-being of citizens as a core component of inclusive growth, according to advocates.

In addition, this cross-sectoral approach would enhance the powers of DG Sante, which should be expected to provide technical assistance to the Vice-President’s team and to support other DGs with undertaking impact assessments of proposed policies and legislation.

All MEPs attending the launch event requested that health and well-being actions should be pursued as a priority for the next EU Commission.

Socialist Karine Kadenech references Article 168 of the Treaty of the Functioning of the European Union, which states that “a high level of human health protection shall be ensured in the definition and implementation of all Community policies and activities.”

“We’re not asking nothing new than implement what is written in the EU treaties. The question is why does this not happen already,” she said.

“We cannot build Europe on short-sighted economics, because it is more than a common market and currency,” Andrey Kovatchev of the EPP added.

Kovatchev concluded that health is a top priority for voters in all member states and if the EPP is to win voters’ support, it needs to show that Europe cares about the things that matter to citizens.

Member states on board

Helsinki’s European semester is still seven months away, but preparations are being made for having a successful presidency, Veli-Mikko Niemi, Director General at the Finnish Ministry of Health said.

Next year will be an interesting one, Niemi said with regard to the adoption of the 5-years Council’s agenda and the election of the settlement of the new Commission, which will both happen during the Finnish presidency.

“We’re preparing a new approach that looks to the interactions between well-being and economic growth,” he said. 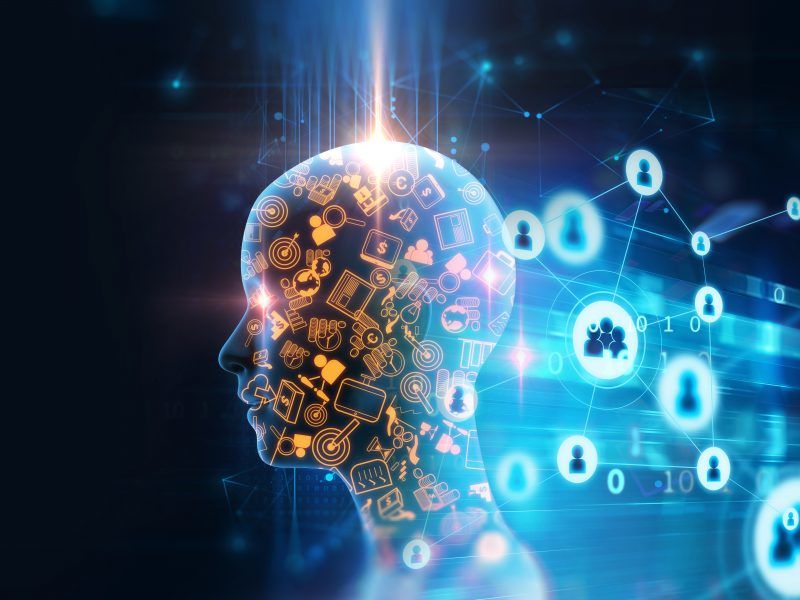 The ongoing big data revolution could have a significant impact on health policies in the EU.

EU policymakers say the big data could considerably change the way healthcare policies are shaped. Through a data-driven approach, health systems will be more focused …

One response to “Next Commission needs a vice-president for health, campaigners say”