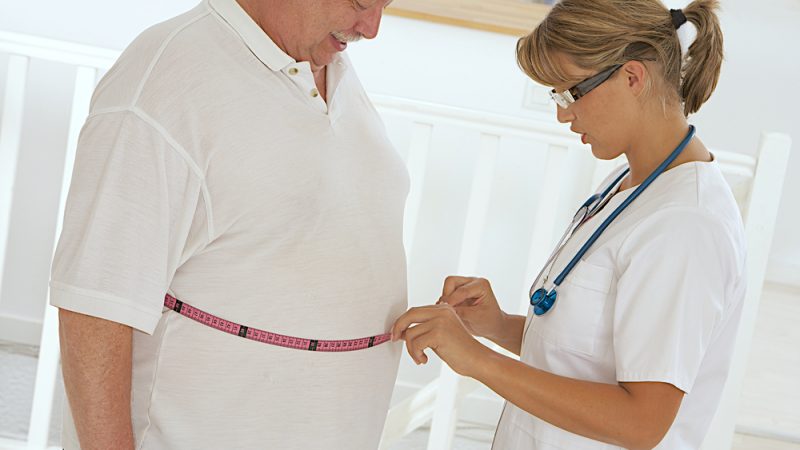 The MEP Interest Group has been established in order to make resilient health systems a reality by addressing obesity as a prioritised chronic disease. [ JPC-PROD / SHUTTERSTOCK]

A new initiative of European lawmakers calls for better treatment and management of obesity across the EU In light of rising obesity rates across Europe.

European Parliament’s intergroup on obesity was launched on Tuesday (20 April) in order to make resilient health systems a reality by addressing obesity as a prioritised chronic disease.

Considered the silent killer of our time, non-communicable diseases (NCDs) or chronic diseases are responsible for 71% of global deaths, more than 40 million annually.

Lawmakers and stakeholders who spoke at the launch event of the intergroup stressed that, although the EU has officially categorised obesity as a chronic disease, there is as yet no sign of any measures being taken to ensure appropriate strategies are adopted at the EU level.

The president of the European Association for the Study of Obesity (EASO), Nathalie Farpour-Lambert, said that just categorising obesity as a chronic disease is evidently not enough.

Furthermore, no immediate action has been taken to address obesity although the COVID-19 pandemic highlighted a clear and urgent need to follow through on the EU’s prioritisation of obesity as a chronic disease.

“We have to remember that obesity has tripled since 1980. And now more than 25% of children and adolescents are overweight or have obesity in the European Union,” said Farpour-Lambert.

Several speakers also mentioned the figure of almost 60% of adult people suffering from pre-obesity and obesity.

“It’s actually more normal to have pre-obesity or obesity than have what we call normal [weight],” said the Danish MEP Pernille Weiss, chair of the Interest Group. 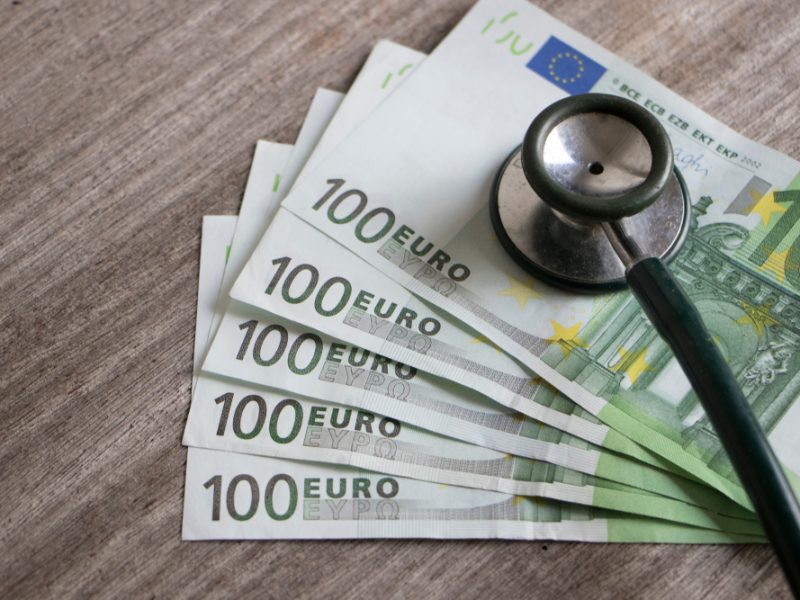 The EU should not lower the guard on non-communicable dietary-related diseases such as obesity and diabetes, as they have a relevant economic impact on citizens’ daily life, according to food and nutrition experts.

Prevention alone is not enough

Vicki Mooney, executive director of the European Coalition for People Living with Obesity (ECPO), said that “not one country has reduced the number of people living with obesity in over 30 years”.

According to her, policymakers have in recent years focused only on prevention, overlooking treatment and management of the disease, although better management of obesity, in particular, could lead to the prevention of other diseases.

“We could prevent up to 80% of type 2 diabetes and almost 20% of adults cancers. This will result in a very big burden for disease reduction at the EU,” said Portuguese socialist MEP Sara Cerdas, new vice-chair of the interest group.

EASO’s Farpour-Lambert pointed out that “In 2021, we would not think about leaving someone with diabetes, cardiovascular disease, or cancer without care. So why do we leave people with obesity without care? This is unethical”.

She added that there is a need for more trained healthcare professionals and an improved healthcare system to “provide quality care for people with obesity“. 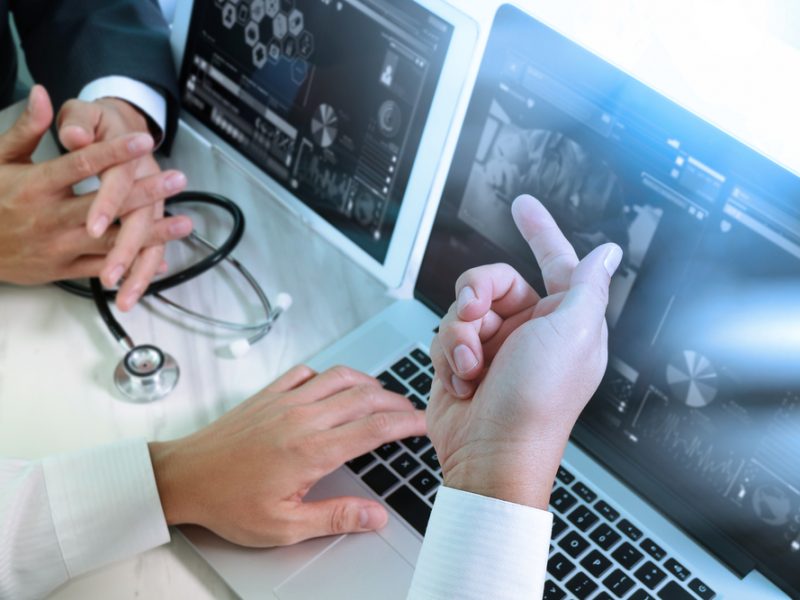 Resilient healthcare systems are considered a priority in the EU. Obesity and cancer are mentioned as chronic diseases in the European Commission’s strategic foresight report.

Data digitalisation is one of the main steps for moving forward. It allows alternative and flexible approaches to deliver care and also increase the overall efficiency of the sector, said Spanish liberal MEP Susana Solis-Pérez, the other vice-chair of the interest group.

“But for this, we need the full development of the common European health data space, which will enable data exchange and interoperability of data,” she added.

In 2021, the Commission is planning a legislative initiative that will be part of the European Health Union, intended to reshape the way health is dealt with in the EU.

The task is to create a trustworthy, patient-centred European health data space to serve as a cornerstone of health digitalisation that will seek to make good use of healthcare data for research and innovation, but also for policymaking and regulatory purposes.

“We have the funds and the political intention, it is the moment to put on the table innovative approaches to tackle obesity, and create more resilient healthcare systems,” Solis-Pérez concluded.