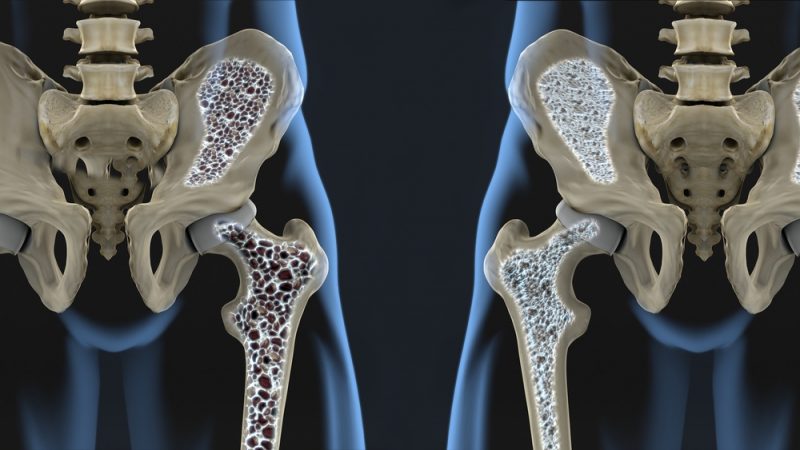 Early preventative action is of paramount importance according to Professor Cooper, president of the International Osteoporosis Foundation. [SHUTTERSTOCK]

The narrative that osteoporosis is a natural consequence of ageing must be challenged and emphasis must be given to a smarter way of screening to reduce the risk of fracture and the associated costs, the president of the International Osteoporosis Foundation, told EURACTIV in an interview.

Professor Cyrus Cooper outlined a three-step strategy for effective and cost-efficient osteoporosis-related fracture prevention, something he says is well-substantiated in scientific literature.

Osteoporosis is a chronic condition in which bones become weak and brittle, leading to fractures and breaks which often carry life-debilitating consequences.

“These fractures are a huge public health problem,” Cooper stressed, highlighting that there are 3.5 million osteoporosis-related fragility fractures in the EU each year, which cost an estimated €37 billion, or around 3% of overall healthcare costs.

However, osteoporosis is often incorrectly assumed to be a natural part of ageing, rather than a preventable disease.

“When I started out, osteoporosis was seen as an inevitable consequence of ageing, like grey hair,” Cooper said, emphasising that research over the ensuing decades has now identified its risk assessment and treatment.

This must now be reflected in the way in which we approach osteoporosis care, he said, both for the human cost and the economic burden of the condition. 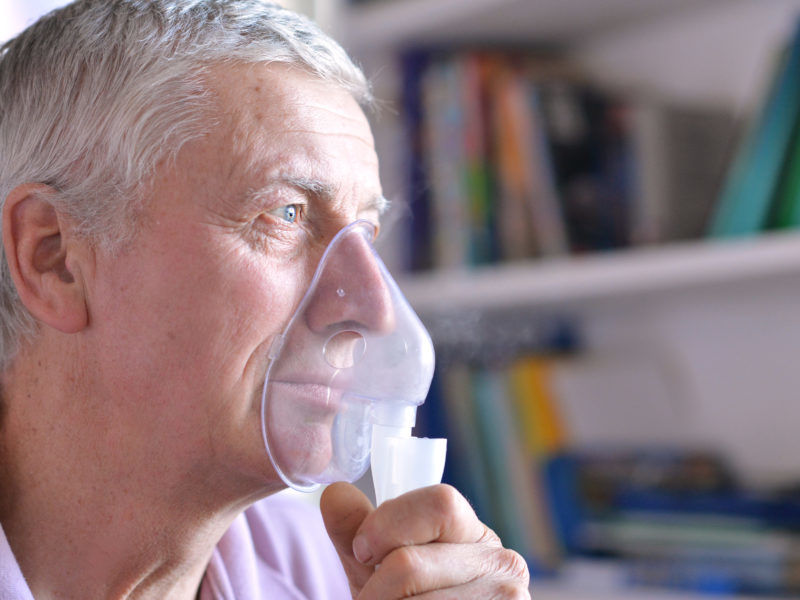 In 2016, the deaths of 1.2 million Europeans under 75 were considered premature and could have been prevented, according to a report by Eurostat. EURACTIV’s partner Ouest-France reports.

“Osteoporosis should join hypertension, diabetes, and high cholesterol as one of the disorders where you’ve got a known risk factor and a load of interventions, and you need to link data so that the interventions can be used most effectively for those at a higher risk,” he said.

These risk factors, he added, should be seen in the same way that blood pressure is related to stroke risk.

Early preventative action is therefore of paramount importance, Cooper underlined, saying that, thanks to in-depth research, screening programmes have been refined to offer optimal outcomes.

He highlighted a three-pronged approach:  secondary prevention, focusing on appropriate post-fracture care; primary prevention, which involves the implementation of screening programmes to detect those most at risk; and prevention over the whole life course, which can start from pregnancy.

“There are parts of the environment which influence bone density from before you’re born and from a very young age,” he said, adding that vitamin D supplementation in pregnant women during winter months and maintaining calcium levels in young children has been shown to give children a better trajectory.

Whereas secondary prevention is already practised to a greater or lesser extent across EU member states, Cooper stressed that more emphasis must also be given to primary prevention.

In the past, screening practises have been shown to be inefficient, costing around €100,000 pounds per quality-adjusted life-year (QALY,) something Cooper says is “economically unjustifiable”.

QALY is a generic measure of disease burden, with one QALY equalling one year in perfect health, used in economic evaluation to assess the value of medical interventions.

However, Cooper cited new studies which have demonstrated promising results by increasing the average age in which people are screened from 50-64 to 70-85, and introducing a simple questionnaire, known as a Fracture Risk Assessment Tool (FRAX), to evaluate the 10-year risk of fracture as a basis for further intervention.

By altering the screening approach in this way, three major studies conducted in the EU demonstrated a considerable benefit.

One British study found that this led to a 26% reduction in hip fractures across 5 years, while all studies showed a reduction in osteoporotic fractures.

Later screening was also found to reduce the associated costs to as little as £10,000 per QALY.

Cooper said that on the back of this new research, experts working in the specialty agree that a stronger focus must be given to screening practices, although he stressed that getting a consensus from national screening councils is a “big challenge”.

One way which Cooper thinks could help improve osteoporosis care and prevention is via the use of data and digital technologies.

“I think that the use of big data is an absolute priority and must be used more,” he said, adding that this must be facilitated at the EU level.

“EU policy can definitely enhance the sharing of routine health statistics, amalgamation of risk models across EU countries, standardisation of integrated care pathways and electronic health records. All could be facilitated by current EU harmonisation programmes,” he said. 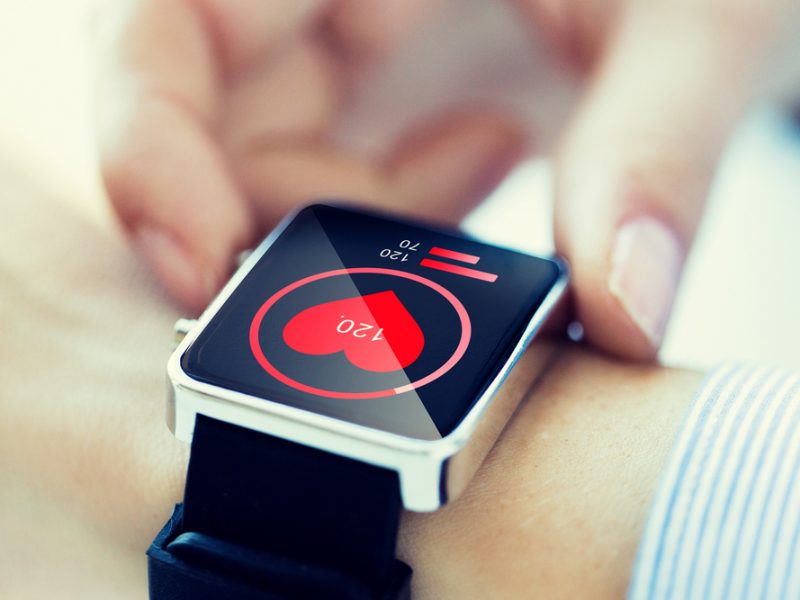