The EU has proposed the voluntary pooling of patents for coronavirus vaccines, treatments, and tests in their draft resolution for the World Health Assembly. [SHUTTERSTOCK]

The virtual meeting, which will be held on Monday (18 May), will be attended by health ministers from 194 countries.

The call comes after the anti-poverty NGO concluded that vaccinating the poorest half of humanity, the equivalent of 3.7 billion people, against coronavirus could cost less than the ten biggest pharmaceutical companies make in four months.

The Gates Foundation has estimated that the cost of procuring and delivering a safe and effective vaccine to the world’s poorest people is $25 billion.

Last year the top ten pharmaceutical companies made $89 billion in profits, an average of just under $30 billion every four months.

In a briefing published on Oxfam’s website, it states that “history shows us that vaccines can be manufactured at scale and at very low prices.”

The statement added that it is “reasonable to assume” the cost to produce each dose, given the huge existing public investment in research and development, could be done sustainably by manufacturers for $2 a dose.

However, Oxfam has warned that rich countries and pharmaceutical companies, driven either by national or private interests, could prevent or delay the vaccine from reaching vulnerable people, especially those living in developing countries. 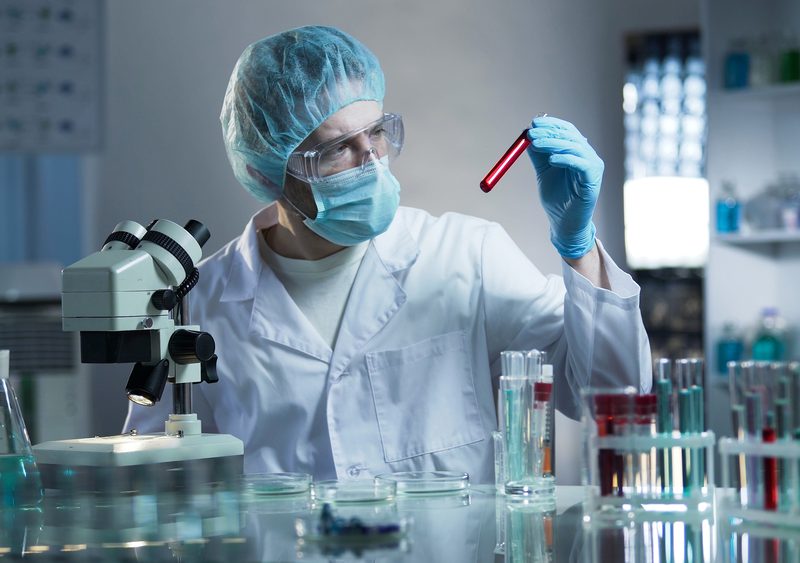 Oxfam has proposed a four-point global plan that calls for the mandatory sharing of all COVID-19 related knowledge, data and intellectual property, and to make all public funding conditional on treatments or vaccines patent-free and accessible to all.

They also called for a globally agreed, equitable distribution plan based on “fairness,” meaning that supply is based on need, not ability to pay.

However, Oxfam states that leaked documents from the administration of US President Donald Trump indicate that they are attempting to derail such propositions.

The charity warns that without such agreements, this could give pharmaceutical companies exclusive rights to produce, and set prices for, any vaccines, treatments and tests they develop, even if taxpayer money has been used to fund their research and development.

They stressed that once vaccines or treatments are developed, there is a “high risk” that “rich and powerful governments will outbid poorer nations and force their way to the front of the queue.”

Jose Maria Vera, Oxfam International interim executive director said that “anything less than guaranteeing that a vaccine is made available free of charge to all people would be obscene.”

“Vaccines, tests, and treatments should be distributed according to need, not auctioned off to the highest bidder. We need safe, patent-free vaccines, treatments and tests that can be mass-produced worldwide, and a clear and fair plan for how they will be distributed.”

Over 100 potential vaccines against COVID-19 are currently under development, with some already entering the human trial phase.

Vera concluded that “governments must rip up the rulebook and prioritise the health of people everywhere, over the patents and profits of pharmaceutical corporations, [to] ensure that no one is left behind.” 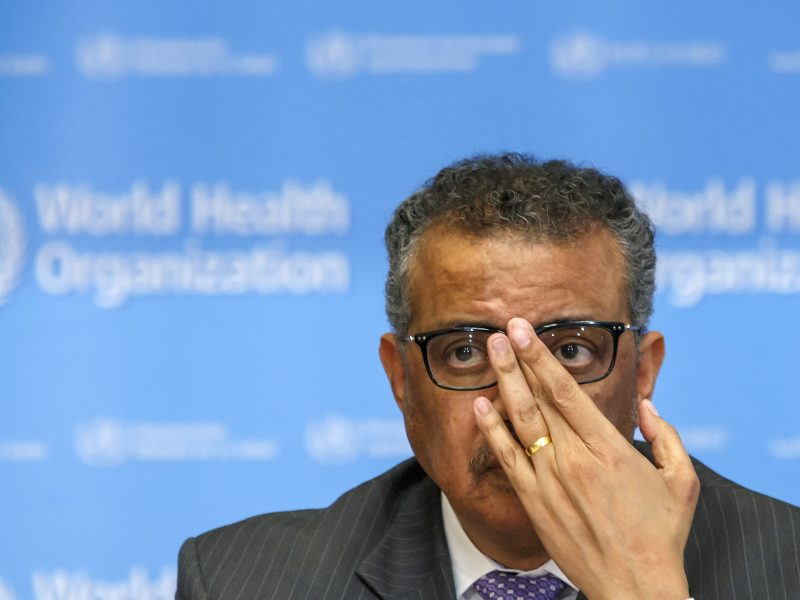