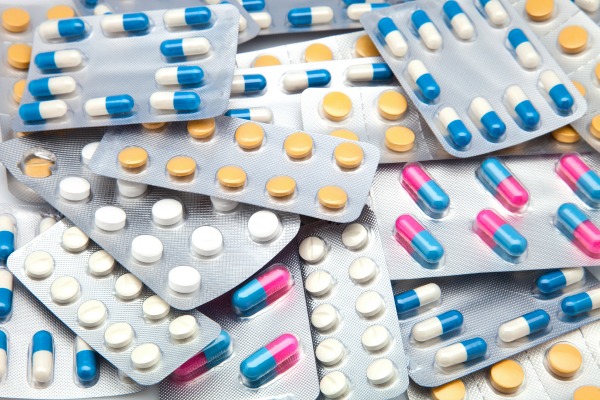 The European Parliament voted in favour of the second Innovative Medicines Initiative (IMI2) on Tuesday (15 April), a multi-billion Euro research programme run jointly by the European Commission and the pharmaceutical industry.

IMI is a public-private partnership between the European Commission and the European Federation of Pharmaceutical Industries and Associations (EFPIA). The objective is to improve the process of developing new drugs, and treatments by supporting cooperation in research and development.

The Parliament was only consulted for advice, as it did not have co-decision rights on this subject, which is left to the European Commission and the Council, representing the 28 EU member states.

The second initiative, spanning the period 2014-2024, will have a budget of approximately €3 billion. It will focus on the development of treatments that contribute to lifelong health and wellbeing, which are expected to gain in importance due to an aging population, and rising levels of chronic and degenerative diseases.

However, not everybody applauded IMI2, with the Green group voting against the initiative.

French MEP Michèle Rivasi said in a statement that she has met regularly with trade unions within the sector. Currently, there is an employment crisis within the pharmaceutical industry in France and in Europe, though the large companies continue to generate ‘mind-boggling’ profits from patents.

“In this context, SMEs are particularly vulnerable parties. The biggest companies set the research objectives which are then endorsed by the European Commission. They therefore have an actual advantage when funds for research are being distributed. If they want to have access to this public funding for research, SMEs have no choice but to play the game of outsourcing their R&D departments,” Rivasi said.

The French MEP added that innovation objectives are not always linked to the real health needs of the population, but rather to the cost of the treatment of a particular disease.

The first IMI initiative, which took place between 2007-2013, funded 40 projects and developed new therapies for patients. According to its promoters, the iniative created nearly 1,500 jobs for a budget of €2 billion, with half of the funding coming from the Commission, and the other half from EFPIA.

The Innovative Medicines Initiative (IMI) is Europe's largest public-private initiative aiming to speed up the development of better and safer medicines for patients. IMI is a joint undertaking between the EU and the pharmaceutical indutry association EFPIA.