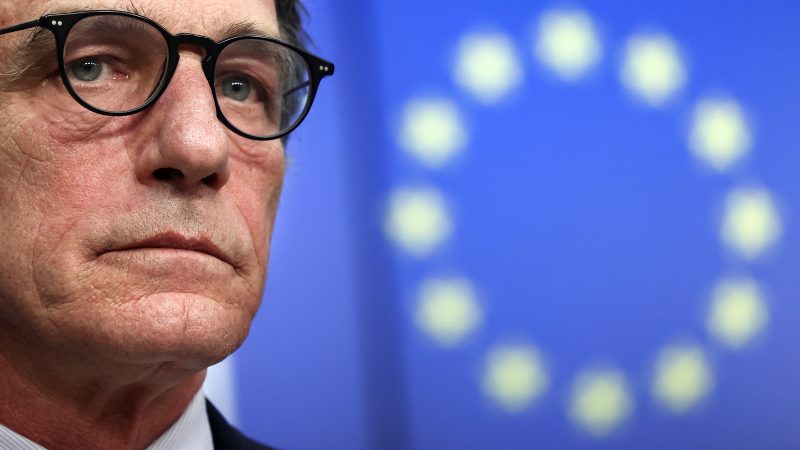 Lawmakers from a range of political groups rose against the decision of European Parliament president David Sassoli to go ahead with the Parliament’s plenary this week despite the high health risks concerning a potential novel coronavirus (COVID-19) spread in the EU institutions.

A number of MEPs wrote to Sassoli this week calling for a suspension of all parliamentary activities due to the fact that the Parliament is one of the most vulnerable EU institutions.

In an unprecedented move, Sassoli said on Thursday (5 March) that this week’s plenary session will be held in Brussels and not in Strasbourg, due to “significantly higher health risks.”

“Due to force majeure, I decided that the necessary security conditions are not in place for the usual transfer of the European Parliament to Strasbourg for the plenary session next week,” Sassoli said in a statement.

On Monday, the European Parliament suspended visitor access to its buildings in Brussels and Strasbourg in a bid to reduce the spread of COVID-19. It also cancelled 130 events involving external participants.

However, some MEPs think this does not go far enough. 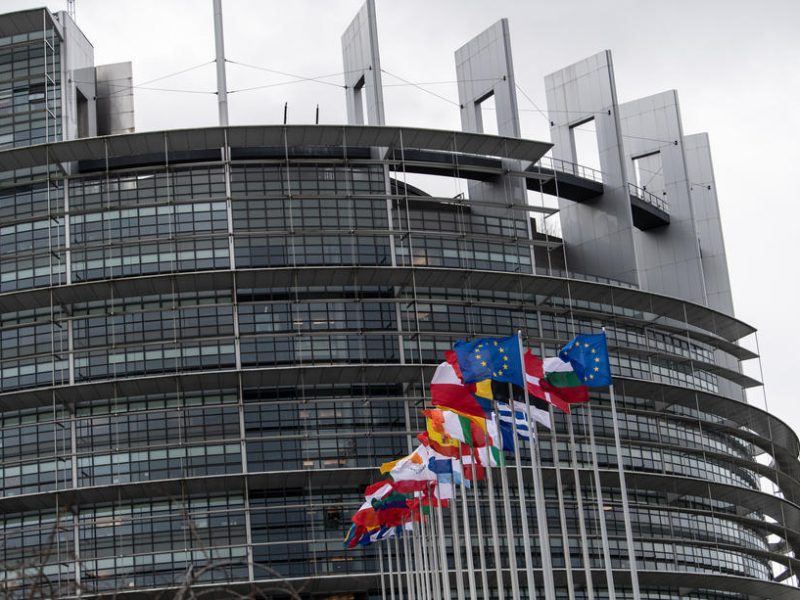 On Sunday evening, the leader of liberal group Renew Europe, Dacian Cioloș, sent a letter to Sassoli asking him to consider either to suspend this week’s plenary in Brussels or substantially reduce its agenda to what is essential.

For Cioloș, there is an “obligation to make sure that the European Parliament fulfils its essential democratic role,” but at the same time the need to “ensure that the EP delivers on its duty of care towards members, staff and all the stakeholders.”

To ensure this, he called for exploring all possibilities offered by digital technologies, such as developing and implementing a framework for remote or teleworking, as well as written procedures and other solutions, including for the work of the Committees.

In another letter to Sassoli, the entire EP delegation of Italy’s anti-establishment Five Star Movement party called for the suspension of all parliamentary activities with immediate effect until the health risks linked to the spread of the virus are under control.

“Although we appreciate that extraordinary measures have already been taken to deal with this emergency, we believe that the rapidly evolving situation and the increased health risks require additional safety measures such as the immediate interruption of all parliamentary work, including the next plenary session, as a precautionary measure,” said the letter, seen by EURACTIV.

On Monday morning, the debate among MEPs continued and the Parliament will hold an emergency meeting to consider calling off this week’s plenary session at 2.30 pm, Reuters reports.

EURACTIV has seen some internal mails of MEPs from the two biggest political groups, Europe People’s Party (EPP) and Socialist and Democrats (S&D), making the same request as the liberals to suspend the plenary.

One MEP pointed out that their work as representatives of citizens of our countries does not end in the plenary sessions, asking Sassoli to adopt “a reasonable position because this situation represents a high risk, a high public health risk for all.”

Another MEP belonging to a high-risk category asked Sassoli to consider very carefully the situation at this serious time, as it is very easy to be part of promoting the spread of coronavirus given that part of their work is also based in their home countries.

Other strong words were used in the exchange, with one MEP requesting Sassoli to not endanger more than 700 MEPs and thousands of staff, calling on him to act as a responsible leader. 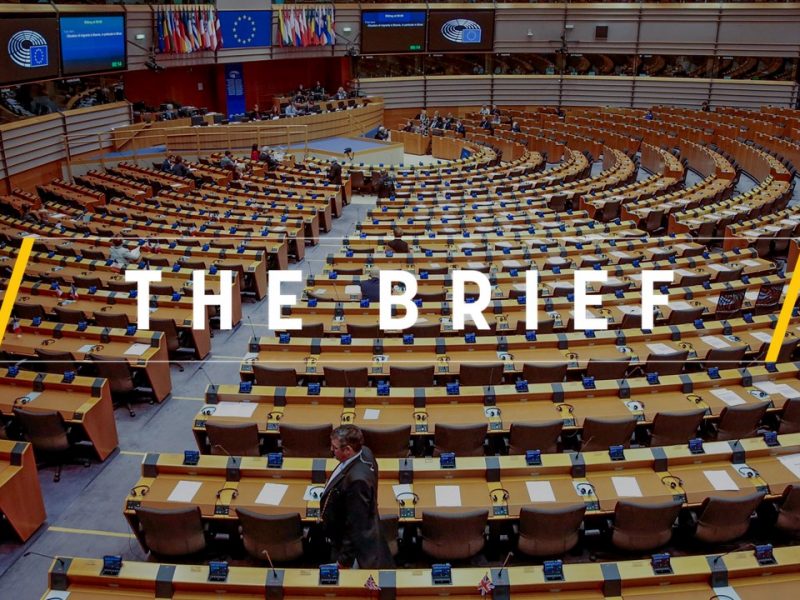 The Brief, powered by EVA – Closing the stable after the corona-horse has bolted

Closing the European Parliament due to coronavirus is not currently being considered – but given the rising health concerns, this is something that should be put on the table, and sooner rather than later.