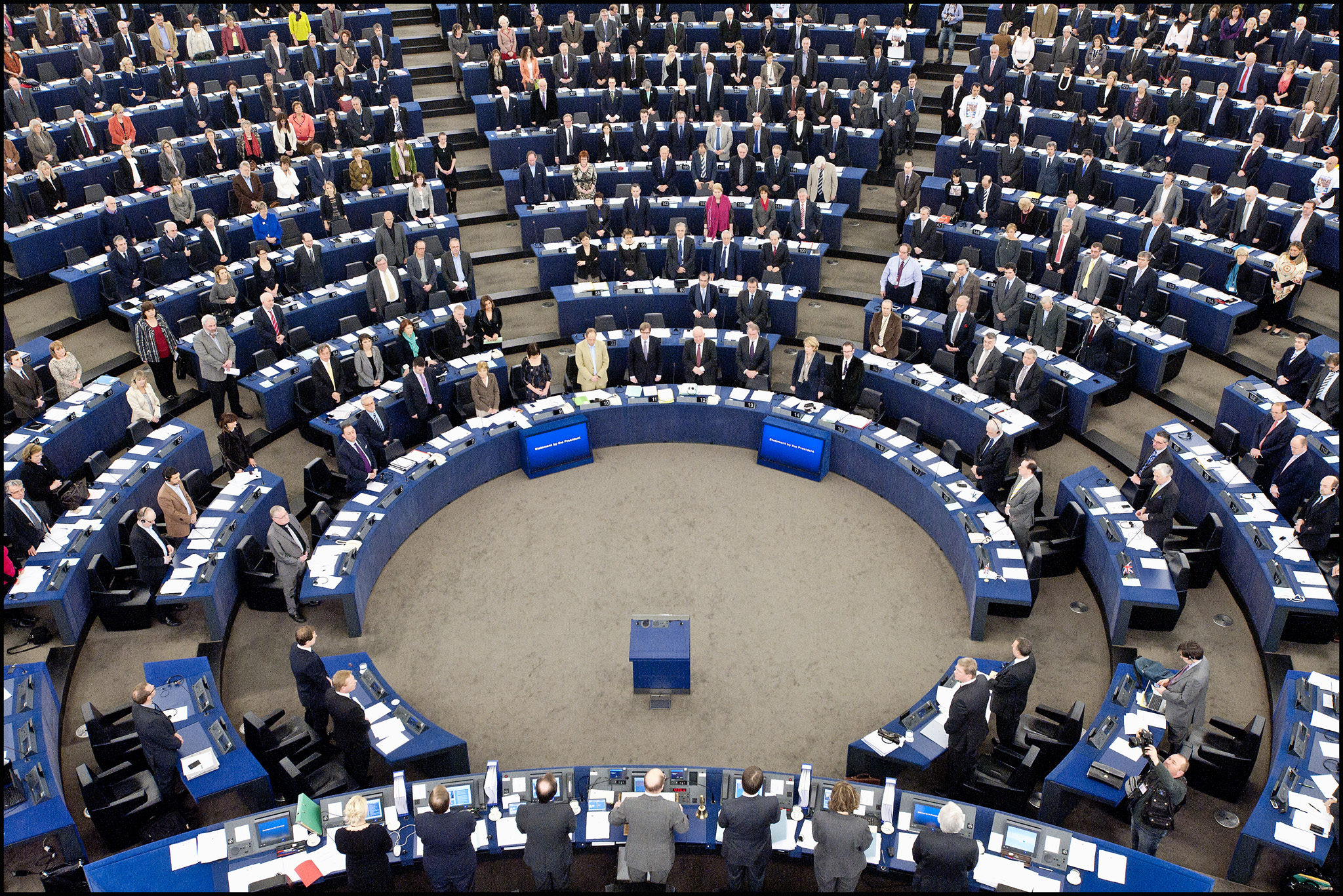 The European Parliament approved on Wednesday (26 February) an update of the EU's 2001 tobacco directive, which had previously been negotiated with the EU's 28 health ministers.

The main aim of the new directive is to make tobacco products less attractive to young people.

"This is the culmination of years of work against the background of intense lobbying from the tobacco industry and its front groups," said British MEP Linda McAvan from the Socialists & Democrats (S&D) group, who was rapporteur on the directive.

"The new measures are a big step forward for tobacco control, and will help to prevent the next generation of smokers from being recruited. We know that it is children, not adults, who start to smoke: the overwhelming majority of smokers start before their 18th birthday," McAvan continued.

Current legislation requires that health warnings to cover at least 30% of the area of the front of the pack and 40% of the back. The proposed text would increase this to 65%, front and back, and would require these warnings to be in picture form.

Packs of fewer than 20 cigarettes, which are cheaper and hence more accessible to children, would be banned in the handful of countries where they are still allowed on the market.

However, the leader of the European Conservatives and Reformists (ECR) group, Martin Callanan, said the legislation was too prescriptive.

"E-cigs are not healthy, but they are surely far better for you than smoking tobacco. We have fought for sensible regulation on e-cigs that recognises the role they have played in taking many thousands of people off of smoking," Callanan said.

"The parliament voted for e-cigs to be lightly regulated until we know what regulation might be required. Yet MEPs and commission officials sneaked a whole raft of red tape into back-room negotiations without discussing them with e-cigs users or other MEPs. We have drafted huge parts of this law on the back of a fag packet with decisions about smoke filled rooms ironically being made in smoke filled rooms in Brussels," the Conservative MEP said.

“It's more than 10 years since the first Tobacco Products Directive; we have supported efforts over many years for a revision. We would have liked a stronger text in line with the scientific evidence. Regrettably, politics is the art of the possible and not an exact science. Nonetheless, I am pleased that the legislation will finally be updated. The most important elements are that more prominent health warnings will be on tobacco products, attractive lipstick style packages will not be allowed, and flavours such as menthol will be prohibited. Crucially the vote also allows countries to introduce plain packaging."

Health commissioner Tonio Borg commented: "The Parliament’s seal of approval is all the more significant considering the devastating effect tobacco has on the health of EU citizens – 700,000 premature deaths every year, 14 fewer years of life on average for smokers, more years spent in poor health. By ensuring that tobacco products look and taste like tobacco products, the new rules will help to reduce the number of people who start smoking in the EU."

"Tobacco is not an everyday good. We have done what people expect of us: to tighten up the tobacco law to ensure maximum health protection", said Karl-Heinz Florenz, who is in charge of the Tobacco Products Directive for the European People's Party (EPP) group.

Green public health spokesperson Carl Schlyter said: "The new EU tobacco rules will undoubtedly improve the current situation and help tackle the enormous social and health problems of tobacco products. However, the final outcome is definitely a bitter-sweet end to this controversial legislative process, as it falls short of what the Commission had proposed in key areas and will leave the EU behind other countries in the battle to reduce smoking-related illnesses. With smoking the number one killer in the EU – leading to 700,000 premature deaths a year – strong rules are vital for the health of EU citizens but also for taxpayers, who foot the bill for these avoidable illnesses."

The Standing Committee of European Doctors (CPME) said in a statement: "Despite all obstacles the decision-making process has had to face, CPME is very encouraged that the objective of creating a new legal framework that can support the reduction of tobacco-related harm did not fall victim to commercial interests. We believe this new Directive enshrines conducive policies proven to discourage the up-take and support the cessation of smoking. In particular the provisions on labelling of tobacco products and control of additives are a big step forward."

Archie Turnbull, president of the Smoke Free Partnership, called the legislation a genuine turning point: "The European Parliament’s vote in favour of the Tobacco Products Directive will help protect young people and children across Europe, saving many lives and helping prevent young Europeans from starting to smoke. Furthermore, it sends a clear signal that Europe takes seriously its obligations under the WHO Framework Convention on Tobacco Control."

Susanne Løgstrup, director of the European Heart Network, added: "We encourage EU governments to go even further than the minimum requirements laid down in the directive and commend the example set by the UK and Ireland by considering standard packaging for cigarettes."

The first tobacco control legislation in the EU was introduced in the 1980s.

Since then, EU legislation and policy has been further developed in the areas of product regulation, advertising and protecting people from second-hand smoke, as well as prevention.

In his revsision of the 2001 tobacco directive, EU Health Commissioner Tonio Borg proposed to widen the scope of cigarette-trading rules to cover potentially harmful electronic cigarettes, flavourings and marketing strategies.