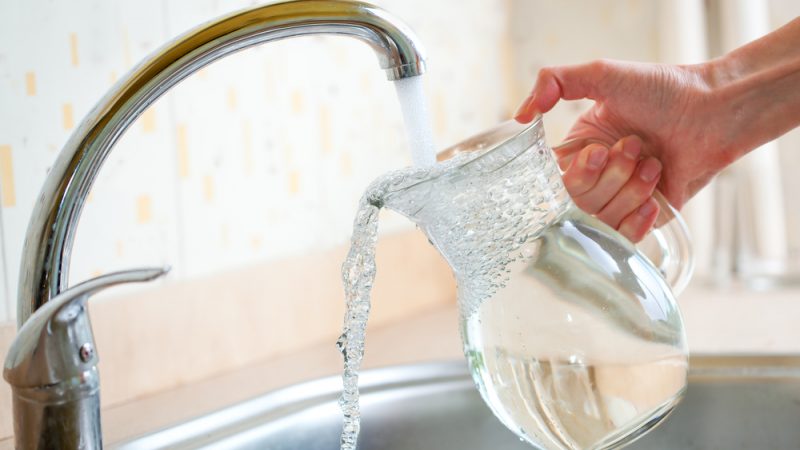 The revised Drinking Water Directive is a direct response to the “Right2Water” citizens’ initiative, signed by 1.6 million people. [SHUTTERSTOCK/GYVAFOTO]

The principle behind the updated directive on water for human consumption is simple: provide safe and affordable tap water to reduce the number of plastic bottles.

But the importance of the Drinking Water Directive (DWD) goes beyond just promoting tap water as a cheaper and cleaner option for the environment than bottled water or just updating the parameters –  it was a direct response to the “Right2Water” citizens’ initiative, signed by 1.6 million people.

The European Commission took into account the initiative in its proposal to tighten the ‘leaky’ rules in February 2018, also as a result of the ongoing Better Regulation drive (REFIT), which aims to streamline EU legislation and cut red tape.

The new rules provide measures to improve access to water for vulnerable groups and the general public and increase the level of information on water quality, making the “Right2Water” the first successful citizens initiative.

Access to readily available water will also be made easier, for instance serving tap water in restaurants and canteens for free or increasing the number of water fountains in public spaces.

MEP Christophe Hansen, the Parliament’s lead negotiator on the file, explained to EURACTIV that the DWD was 20 years old and it was high time to update and tighten the threshold values for certain contaminants.

“We pushed hard to also take account of new pollutants such as microplastics and endocrine disruptors as they pose a real threat to human health,” said the Luxembourgish Christian-Democrat.

“All of this will increase trust in our drinking water. This can have a positive side effect: if we consume more tap water we can save money and protect our environment from plastic waste,” he concluded.

Among the updated parameters, MEPs decided to extend Legionella bacteria monitoring to every potable water system in the EU as part of a new risk assessment analysis. It is currently compulsory only for hotels and public offices.

There are more than 60 known Legionella species; however, according to leading health bodies roughly 96% of Legionnaires’ disease is caused by just one specific species, Legionella pneumophila, which causes a deadly form of pneumonia.

The inclusion of testing on all Legionella species in the DWD might lead to a large amount of work, time and financial expense for many end-users, in addition to delaying test results with immediate consequences to public health.

“Until epidemiology informs us that other species will cause a significant amount of infections, I think that looking for Legionella pneumophila only will be the right choice,” explained Maria Luisa Ricci, an expert of Legionnaires’ disease at the Italian National Institute of Health.

The reason behind scientists’ opposition is that a broader approach would have put at the same level the harmless pathogens and the one causing the deadly form of the disease, creating a useless additional burden for testing centres.

“This costs a lot, not only in terms of money but also in terms of energy and time and I’m not a Legionella hunter,” Professor Martin Exner, director of the Institute for Hygiene and Public Health at University Clinic Bonn, said at a recent EURACTIV event.

In Annex III of the new DWD, EU countries are provided with the option of using alternative Legionella pneumophila testing to achieve the DWD public health protection objectives and are also called upon to establish guidelines for sampling methods of legionella.

This compromise seems to hint that member states are left free to determine their approach to testing, but giving way to adopt more stringent and effective measures, such as testing Legionella pneumophila. 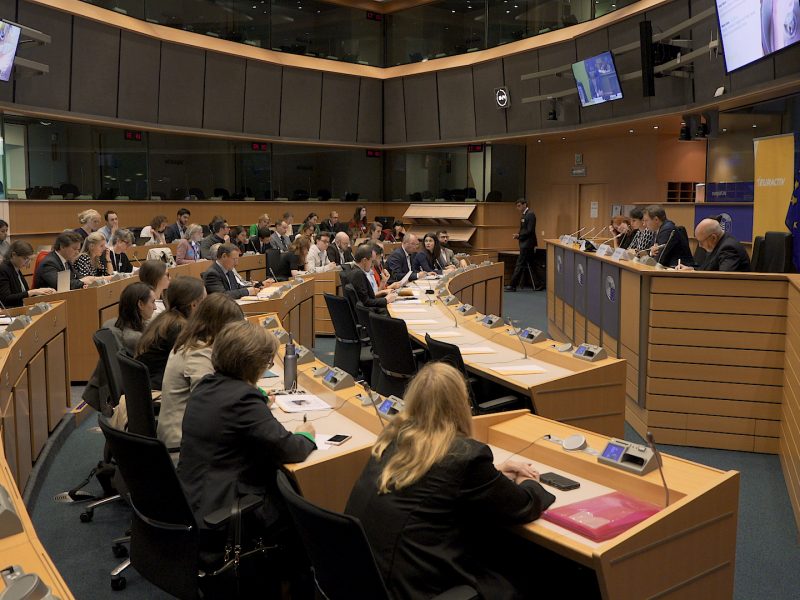