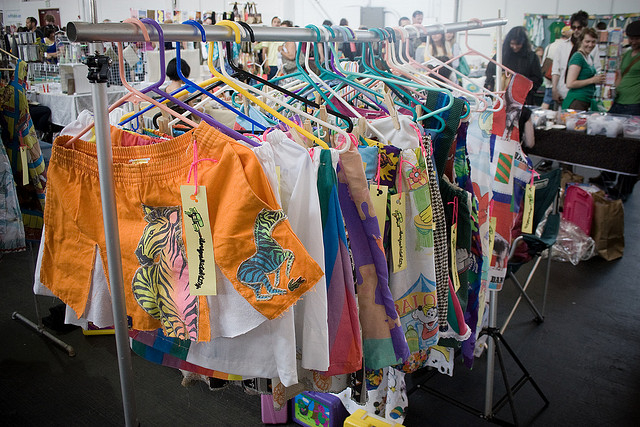 The European Parliament voted on Tuesday (15 April) to oblige manufacturers to label all non-food goods with their country of origin, a step designed to help consumers know what they are buying, but one that has divided industry.

Country of origin labels are currently voluntary in the European Union. Many of the bloc’s governments want to keep it that way, and may oppose the move when they resume debate of the consumer product safety legislation later this year.

“New products are flowing into the European market and new means of doing business, such as e-commerce, take place, but the vast majority of products – 99.7 percent – are not checked by any authorities,” said Sirpa Pietikainen, a Finnish centre-right member of the European Parliament.

“Efficient and high-quality market surveillance should guarantee that products placed on the European market are safe and compliant with EU Regulations.”

During Tuesday’s debate, many lawmakers warned the law would land companies with extra paperwork, a stance backed by the governments of Germany and Britain, which see the proposed rules as anti-free-trade and protectionist.

But some manufacturers back the legislation, hoping it will give a boost against cheaper products made in China or India. Southern EU states, particularly luxury and fashion-focused Italy, Spain and France, champion the law.

“‘Made In’ is about consumers who have a right to know where a product came from,” said Fabio Aromatici of Assocalzaturifici, the Italian footwear industry association. “It supports European companies who choose a local production strategy and promotes the EU manufacturing industry.”

The European Commission proposed the legislation last year. But without the support of EU countries, parliament will not get its way. In 2005, a similar proposal for compulsory ‘made in’ labelling was blocked by EU governments.