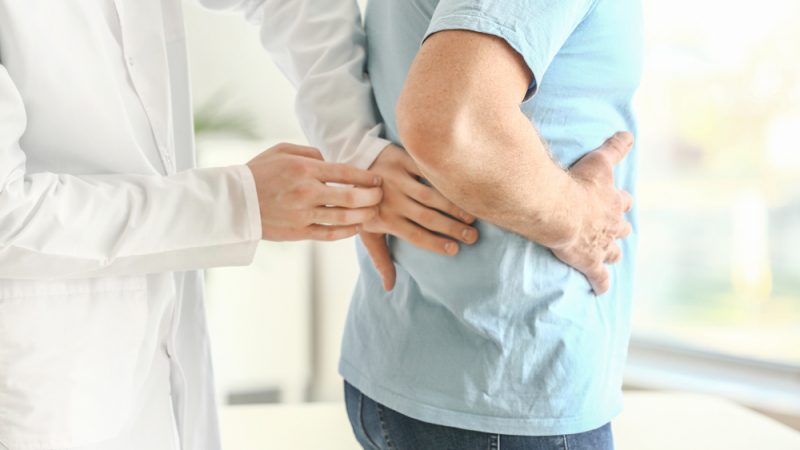 If detected early and managed appropriately, deaths can be avoided, moreover, the deterioration in kidney function can be slowed or even stopped. [Pixel-Shot / SHUTTERSTOCK]

With incidences of kidney disease predicted to soar in the next decade, health stakeholders are calling for more efforts to ensure patient autonomy and investment in training for both practitioners and patients.

Around 600 million people worldwide have some form of kidney damage. Chronic kidney disease increases the risk of heart attack and stroke, and in some cases can progress to kidney failure, requiring dialysis or transplantation. Its global prevalence is predicted to increase by 17% over the next decade.

However, if detected early and managed appropriately, deaths can be avoided, moreover, the deterioration in kidney function can be slowed or even stopped.

Education comes into play here as it is the key to ensure early detection, the president of the European Kidney Patients’ Federation (EKPF) Daniel Gallego explains.

He added that despite practitioners being aware of the treatment options for kidney diseases, fast changes in the market require an “ongoing process of education for both practitioners and patients”. 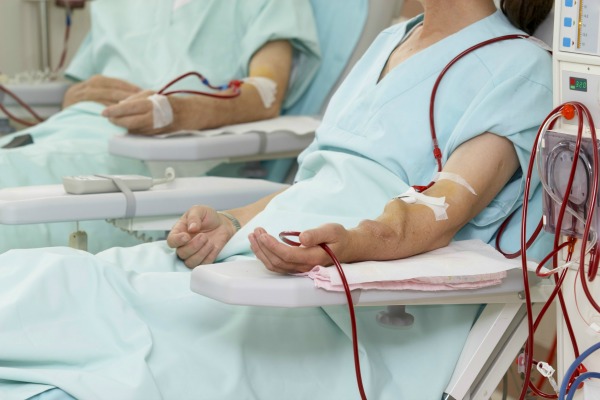 Chronic kidney disease set for jump in next decade

Although 10% of the population has some degree of chronic kidney disease, the condition is overlooked, and the numbers are set to rise over the coming decade, health experts warned on World Kidney Day.

Training health professionals at all level

In a recent inquiry by the Brussels-based NGO European Kidney Health Alliance (EKHA), patients on kidney replacement therapy were asked about their satisfaction with the information on peritoneal dialysis they were provided with.

The outcomes of the survey showed that more than a third of respondents were not satisfied with the information received.

According to EKHA President Prof. Raymond Vanholder, the inquiry showed even worse results for satisfaction on information about home haemodialysis and barely better outcomes for transplantation and living donor transplantation.

“The basic training on kidney diseases, in general, is OK. What is lacking is training on how to offer all possible treatment choices to patients with the pros and cons in a way that patient can make an appropriate choice,” he told EURACTIV on the sidelines of the annual kidney forum.

Vanholder pointed out that not only nephrologist or practitioners but also nurses and qualified physicians need this kind of training aimed at giving complete information in an objective way so that patients can make the appropriate choice for their health.

“I also think that nurses are better suited for this because of their closer distance to the patient, while doctors often tend to paternalise,” he said.

The recent pandemic has impacted many patients, including those suffering from kidney diseases. Most notably, delayed visits to practitioners have had a great burden on many people, which has demonstrated the importance of being able to take care of oneself at home.

For EKPF’s Gallego, this has led patients to prefer the concept of co-responsibility, which includes co-producing guidelines and creating new evidence such as reporting on their experience.

“Chronicity should be managed at home whenever possible. We need to promote the autonomy and independence of the kidney patients, promoting self-caring and self-management,” said Gallego.

He urged healthcare providers to encourage patients to manage their own treatments and promote home therapies, such as home hemodialysis, a treatment that replaces the work of patients’ own kidneys to clear wastes and extra fluid from your blood.

“Usually it is believed that the training for home therapies or for a transplant is too challenging and difficult. Trust me, it’s more difficult to learn to drive than [how to do] home dialysis,” he told the European Kidney Forum.

Another key area of focus must be given to training to get everybody up to speed on the latest developments. This is especially important given that kidney treatment differs greatly across the EU.

These differences are seen not only in different levels of access to the kidney replacement therapies, such as dialysis or transplant but also in how training on kidney treatments are being implemented.

In Spain, for instance, the government every year devotes governmental funds to the training of medical professionals.

The training is supported by the Organización Nacional de Trasplantes (ONT) and the Regional Transplant Coordinations, who continuously guarantee their training for the optimal realisation of the pathway.

The director of the Spanish National Transplant Organisation, Beatriz Domínguez-Gil said that medical staff is trained from advanced techniques to how to communicate with patients and their families.

“We train physicians, surgeons and nurses in aspects that extend from the most innovative preservation techniques to the way to approach families to discuss donation opportunities. The ONT allocates every year funds to different non-for-profit institutions to train professionals in alignment with previously specified priorities,” she said.

Domínguez-Gil highlighted the importance of providing patients and their families with all needed information.

“One fundamental aspect in caring for patients with advanced renal disease is to provide them and their relatives with comprehensive information about renal replacement therapies, including kidney transplantation from deceased and living organ donors,” she said.

She added that the primary nephrologist and dialysis unit staff play a key role in initiating discussions about these treatment options. 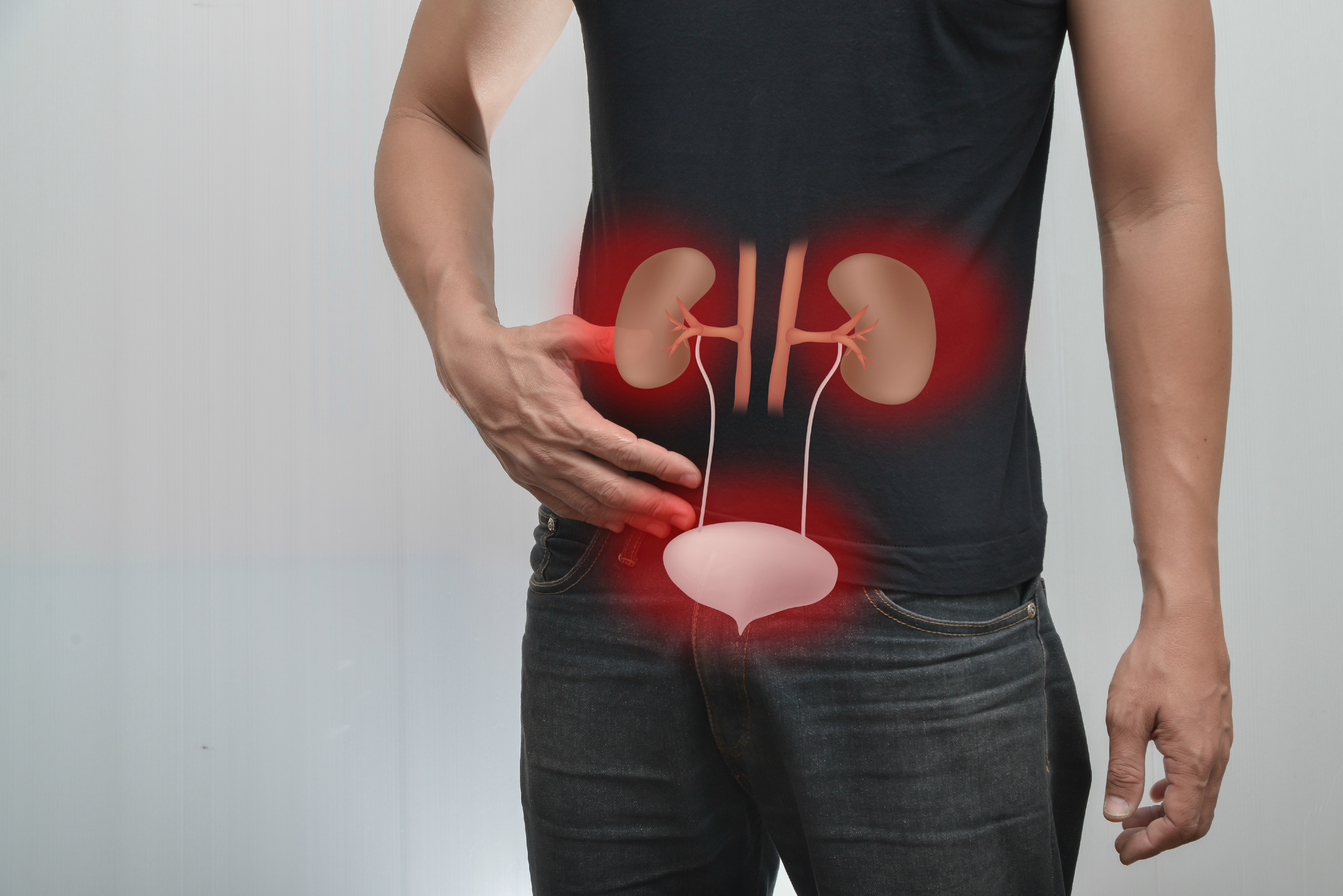 A new study has revealed that tests for kidney function can be equally effective at indicating a patient’s risk of heart disease as blood pressure or cholesterol tests. EURACTIV France reports.

One response to “Patient autonomy, education must be priorities for tackling kidney disease”