The proposals were presented by a team of lawyers of Medicine Law & Policy in concluding the balance between strengthening the pharmaceutical systems in the EU and the member states and the varying levels of risk and reward that come with data exclusivity, supplementary protection certificates, and orphan drug regulation.

At the event, campaigners mentioned remarks in the Lancet journal by the Dutch Health Minister Edith Schippers and Foreign Trade Minister Lilianne Ploumen, stating that “the system is broken […] patent and intellectual property exclusivities are the only cornerstones of the current model. Companies can ask the price they like. This will no longer do. We need to develop alternative business models.”

“I wouldn’t say that it [the system] is broken but I would say there are areas that need further evaluation,” said Olga Solomon, a policy officer at the European Commission’s DG SANTE unit. “We have authorised safe medications, but do they reach the patient?” she asked.

The European Commission is expected to release a review of the European laws on drugs incentives policy by the end of the year, but it will be up to the next EU Executive to propose an IP overhaul.

“These questions are difficult, and it’s more than incentives,” Solomon continued. “The commission will bring together the evidence, and conclude with analysis but not with recommendations. This is the next step for the new commission.” 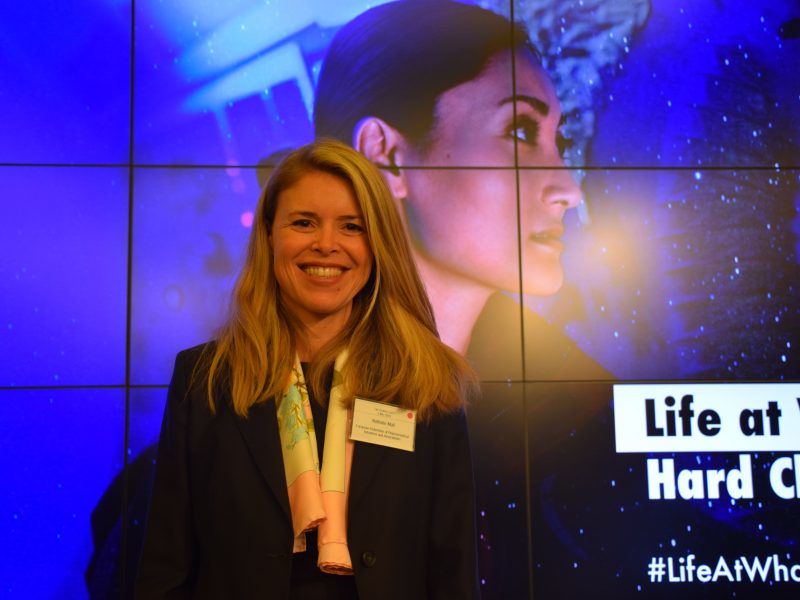 An outcomes-based approach for incentives in the pharmaceutical sector would help optimise the entire healthcare systems, Nathalie Moll told EURACTIV.com in an interview.

No need for SPC reform

Another sector that received political attention was the process in determining whether or not there is a comprehensive societal gain when innovators receive Supplementary Protection Certificate (SPC) on pharmaceutical products.

SPCs can add up to five additional years of patent-like protection on a registered medicine in the event that the 20-year term expires. The aim of an SPC is to offset the loss of patent protection due to lengthy testing/clinical trials, given that drug development timelines are estimated to be an average of around 10 years.

“For the moment I would say there is no clear evidence that there is a need for strong reform of the SPC regime, but that doesn’t mean everything is fine,” said Denis Dambois, a policy officer in the DG GROW unit of the European Commission. 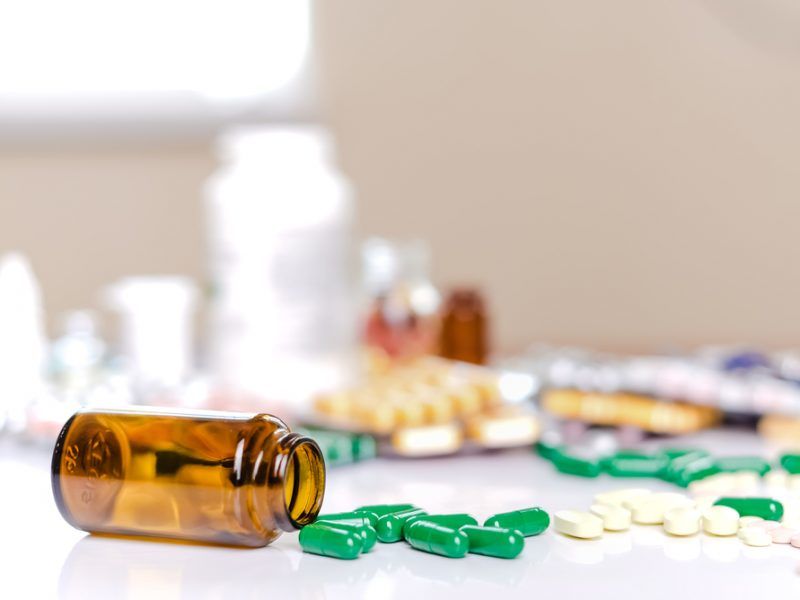 Although the innovator is granted more time for testing with an SPC, the protection then extends the duration of the exclusive right, delaying generic competition and therefore, causing a lag in price reduction that ultimately hinders patient access, noted Pascale Boulet of Medicines Law & Policy.

“There is a growing political consensus in Europe that when it comes to incentives, especially in the field of rare diseases, the system may be, or is, abused, overused, or misused,” EPHA’s Yannis Natsis told EURACTIV.com on the sidelines of the event.

“There are concerns that these incentives have been distorted and are now being used for profit maximization, or profiteering, rather than for the benefit of patients,” he added.

The complication then is that companies are legally authorized to set unaffordable prices for their products and, consequently, minimize the overall public health benefit due to the cost of access or postponed treatment until lower-priced versions of the product are released.

In the sector of orphan medicinal products, the question “what is ‘sufficient profit?’” arises. These products are groups of very specialised drugs that target the treatment of rare diseases or a small consensus of patients with a particular illness. While the advancement of these products brings positive developments, success seems to have been dominated by commercial interests.