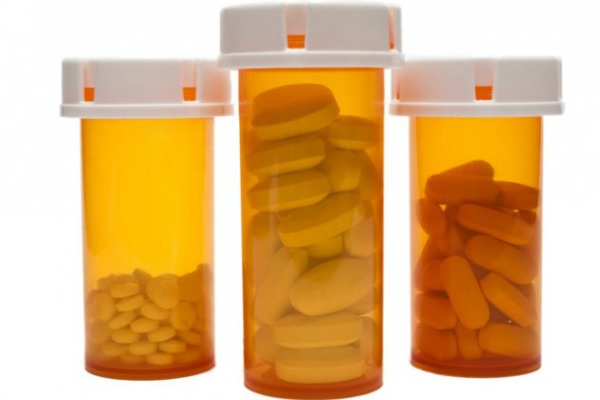 The pharmaceutical industry is trying to 'mobilise' patient groups into lobbying against EU plans that will force companies to publish data from their clinical trials, according to an e-mail seen by a British newspaper.

In the e-mail, two large trade groups, the Pharmaceutical Research and Manufacturers of America (PhRMA) and the European Federation of Pharmaceutical Industries and Associations (EFPIA), outline a memo to senior industry figures.

The strategy appears to be a four-pronged campaign that starts with "mobilising patient groups to express concern about the risk to public health by non-scientific re-use of data". It says patient groups should fight for the industry by raising fears that if full results from drug trials are published, the information might be misinterpreted, for example by the media, and cause a health scare.

The memo was sent this month from Richard Bergström, director general of EFPIA, to directors and legal counsel at corporations such as Roche, MSD, Pfizer, GSK, AstraZeneca, Eli Lilly and Novartis, but also smaller companies. It was leaked by a drugs company employee to Britain's daily The Guardian.

The lobbying is targeted at Europe where regulators are considering an update to the Clinical Trials Directive that could force pharmaceutical companies to publish all of the clinical study reports that they have filed.

In May, lawmakers in the European Parliament amended the draft text to improve transparency, by requiring that detailed summaries be published in a publicly accessible EU database, with full clinical study reports published once a decision on authorisation is complete.

Tim Reed, from the non-profit group Health Action International, said patient groups are assumed to represent the voice of the suffering.

"But industry uses them to say we're not going to get innovative medicines if the industry is deterred from investing by having to be transparent about their clinical trials," Reed told The Guardian.

A source close to the negotiations over the Clinical Trials Directive in the Parliament told the British newspaper that he had experienced intense lobbying from patient groups.

"We've witnessed this sort of activity in recent months, and it's a concern if the pharmaceutical industry is behind some of it. They are trying to weaken some of the transparency proposals and that's clear from the amount of lobbying we've had," he said.

The source mentioned that although the patient groups raise concern over the fact that information can be misinterpreted and lead to damaging health scares concerning certain vaccines or drugs, which is a plausible reason, that risk already exists.

"The answer is to have a responsible scientific community that can counteract the allegations and claims," the source said.

The European Aids Treatment Group (EATG) said it would like to know who the patients groups referred to in the newspaper article are. The EATG is one the patient groups which receives substantial funding from pharmaceutical companies, but however has a clear policy on clinical trials:

"All clinical data relating to medical trials carried out by pharmaceutical companies should be released and in the public domain – accessible free of charge. For reference – we believe this principal applies to trials run and/or sponsored by public institutions too," the patient group said in a statement.

"This is not a complicated position – it is however a position that we hold to with great conviction. Any consultant or company trying to engage us in a lobby against this position would be worse than pointless - it would be counterproductive," EATG said.

The European Patients Forum (EPF) said in a statement:

"We are not aware of any bona fide patient group that would advocate another stance and would be interested to know which patient groups make up the ‘army’ being referred to in the article. We strongly believe that any results – even of trials that ‘failed’ or produced unexpected or inconclusive outcomes – contribute to the totality of the evidence base on therapies, and can help target future research to where it is needed," the patient group commented.

"EPF further acknowledges the benefits of sharing raw data from clinical trials to enable researchers to revisit and reanalyse these data. This is in the interest of good science, patients, and the public. EPF therefore welcomes the recent initiative by the European Medicines Agency (EMA), to open a public discussion on how to best share data from clinical trials," the group continued.

>> Want to express your opinion on the EU's clinical trials directive review? Please log in to our special WikiDossier page (Beta phase).