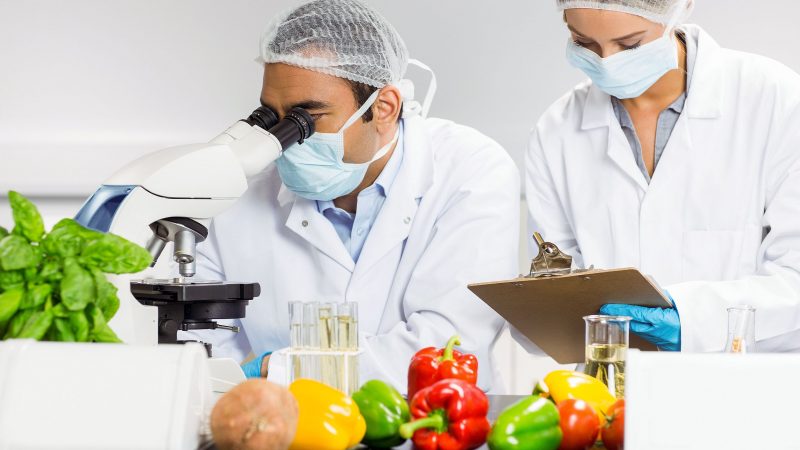 Food scientists using the microscope for research at the university. [ESB Professional/Shutterstock]

Coinciding with the first International food safety day, a Eurobarometer poll about food safety published on Friday (7 June) found that food awareness among Europeans is high, as 50% of them consider safety to be an important factor in choosing food.

Although food security ranked third on the list of important criteria for Europeans in choosing their food, the top concern is the origin of food, with 53% of respondents considering it as the most important factor. Then comes cost (51%), closely followed by food safety at 50%.

Food safety touches upon hygiene and consumer health, as well as animal and plant health and welfare. The EU’s public opinion pollster, Eurobarometer, conducted a face-to-face survey on 28,000 participants from the 28 EU countries.

Taste takes fourth place with 49% and ethics and belief rank lowest at 19%. Additionally, 41% of participants said they were personally interested in the topic of food safety.

According to Vytenis Andriukaitis, Commissioner for Health and Food Safety, “the results of this study show that Europeans have a high level of awareness of food safety topics and care about what they eat.”

Among the topics people are most concerned with are antibiotic, hormone and steroid residues in meat (44%), the presence of pesticides in food (39%) and residues of environmental pollutants in fish, meat or dairy (37%).

This awareness is translated into the daily lives of Europeans, as 66% of them say they have changed the way they consume food upon learning about food safety. A third of participants even said they had permanently changed their habits. This trend was observed more strongly among middle-aged, highly educated women.

As for the sources of information Europeans trust, scientists rank the highest (82% of Europeans declared to trust them). Close behind are consumer organisations (79%). Farmers rank third, with 69% of respondents saying they trust them.

“The scientific approach is number one because we need to rely on science,” Andriukaitis said. 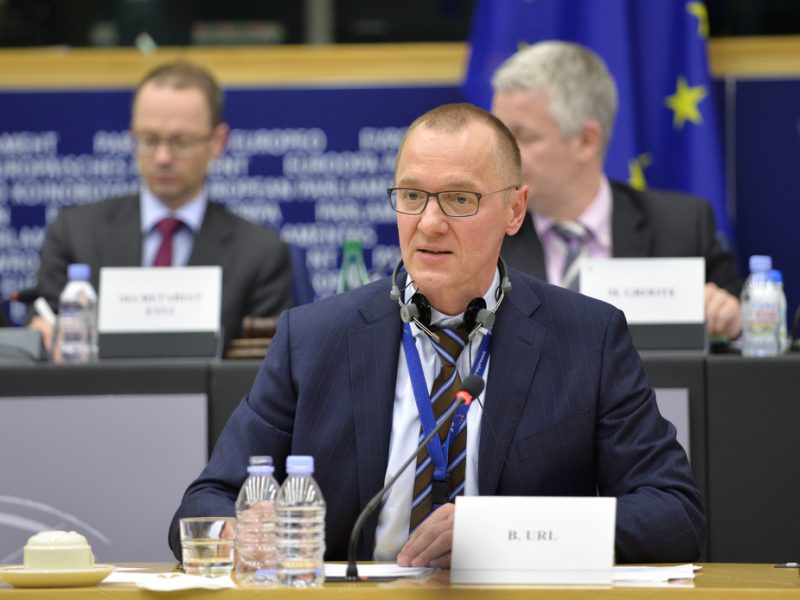 As Europe celebrates World Food Safety Day for the first time, Bernhard Url welcomes the fact that every year, on June 7, the world’s attention will be drawn to the crucial role that food safety plays in our daily lives and to its importance in achieving the UN Sustainable Development Goals.

Television plays an important role in raising this awareness, as 69% of participants get the bulk of their information on food safety from the tv screen. Some 46% name the Internet (without social media) as one of their primary sources of knowledge about food safety.

On the flipside, there seems to be a lack of understanding of the EU’s action concerning food safety.

Only 43% of the respondents believe that there are ‘regulations in place to make sure that the food you eat is safe’. Worse, only one European in five (19%), knows that the EU has a separate institution that provides scientific advice on the safety of food, the European Food Safety Authority (EFSA).

36% of them also consider food safety information to be complex and technical, which might contribute to this lack of understanding. 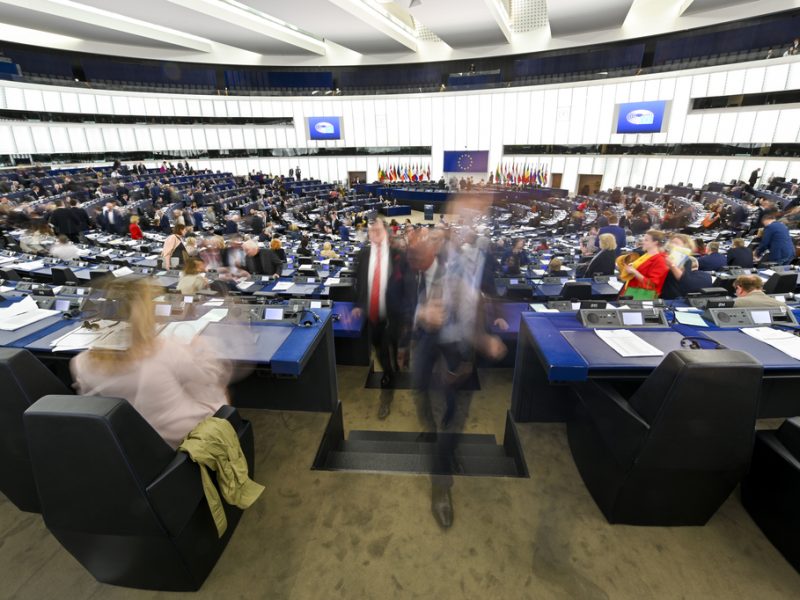 One response to “Poll: Europeans care more about food origins than safety”