Progress is too slow in the fight against ‘superbugs’, auditors warn 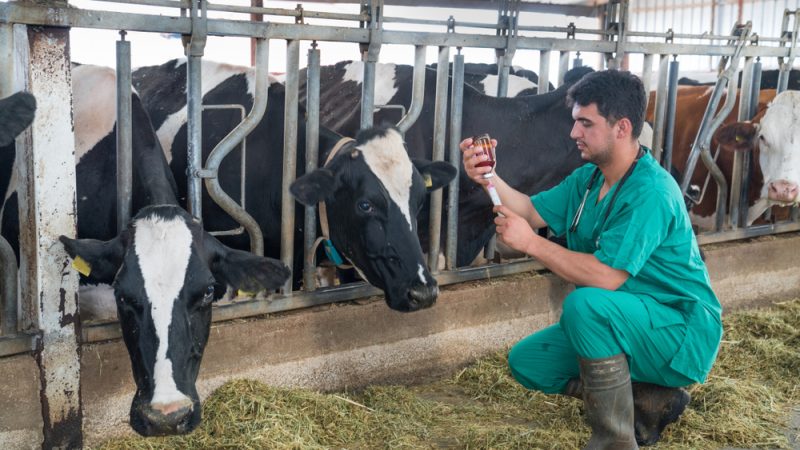 Despite some progress, the EU One Health approach to antimicrobial resistance (AMR) has not yet delivered demonstrable results in reducing the rising ‘superbugs’ health threat, the European Court of Auditors (ECA) has found.

In the past eight months, the EU Auditors conducted an audit of the EU’s action in fighting AMR, investigating in particular how the Commission and relevant agencies manage the key activities and resources in this domain.

In the final report of the investigation published on Friday (15 November), they noted nonetheless little evidence that the health burden of AMR has been reduced in Europe thanks to member states’ efforts.

AMR is a deadly threat that claims 33,000 lives in the EU every year and is responsible for an annual economic loss estimated at around €1.5 billion. It is expected to become a bigger killer than cancer by 2050.

One of the biggest uses of antibiotics is by livestock farmers, who use them to treat animal diseases.

However, their misuse and overuse in the past years have led some microorganisms, also known as superbugs, to develop AMR, meaning that medicines become ineffective and infections persist in the body, increasing the risk of spread to others.

The Commission’s One Health Action Plan, launched in June 2017, called for effective action against the AMR threat based on the principle that the health of human, animals and the environment are interconnected. 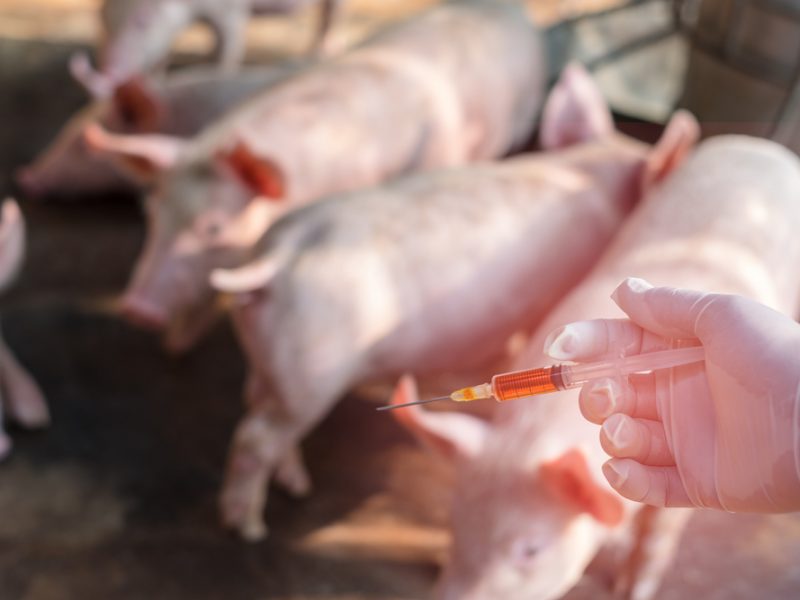 EU auditors made three suggestions to the Commission: improving the EU response to AMR through better support to member state national action plans; the promotion of better monitoring and prudent use of veterinary microbials; and the strengthening of strategies for boosting AMR research in the EU.

Lack of funding for agencies

In a press briefing, auditors highlighted the risk of certain agencies being underfunded in order to achieve the necessary steps to tackle AMR.

“We found especially for the European Centre for Disease Prevention and Control (ECDC) that it is a challenge for them to deliver all their activities on time,” an ECA official told EURACTIV.

As public human health is a member state competence, the EU has chosen to provide significant support for research as the main area that the EU can exert an influence in this sphere.

This means that more than 99% of funding from the EU budget for AMR-related actions is directed at research, with EU-funded AMR related research exceeding €1.5 billion since 2004.

The majority of this funding has gone towards developing new antimicrobials, alternative treatments and vaccines.

However, the audit found that due to the complex nature of AMR research, this has not yet yielded any major breakthroughs and research projects were often delayed

Despite a lack of progress in this area, the audit concluded that this research must be guaranteed in order to safeguard Europe’s future.

One of the main risks identified in the report concerned the risk of food imports coming from outside Europe, which could contribute to the spread of antibiotic resistance from animals to humans.

Aquaculture and fresh meat products were considered particularly high risk, but it was concluded that there is not enough data currently available to assess the seriousness of the risk and the whether specific EU requirements for monitoring AMR in these products is needed.

The report asserts that while monitoring of certain resistant bacteria in food and animals has improved, there are still significant gaps in surveillance.

In particular, the auditors say more should be done to encourage member states to use existing funds to invest in AMR strategies, including a better collection of data at the farm level.

They mentioned specifically that monitoring is currently lacking at the species level, with no information gathered concerning certain livestock species, such as ducks and sheep,

However, one area where it was found that progress had been made was in veterinary issues, concluding that the use of veterinary antimicrobials had become more prudent across the EU, resulting in a 20% reduction of antibiotic use.

Nancy de Briyne, deputy executive director at the Federation of Veterinarians of Europe (FVE), agreed that Europe has made some progress in using antibiotics in animals as judiciously as possible, to preserve their effectiveness for both animals and people for as long as possible.

“This has been possible thanks to better tools and systems for preventing disease in the first place, such as vaccination, better animal husbandry and biosecurity,” she told EURACTIV.

According to her, it is possible to ensure that antibiotics are used effectively and responsibly by properly equipping veterinarians with diagnostic tools and the full suite of treatments when they are needed to treat bacterial disease.

“The more we can prevent diseases from spreading, the less we need antibiotics to treat them,” she added.