“It’s time for the 3.6 km hike,” announced the organiser of the event on 5 May. Gathered in front of the Jean Guimier sports centre in Tremblay-en-France (Seine-Saint-Denis), the hikers got ready. Members of the local hiking club were joined by people with disabilities under the framework of the Intégrathlon for the hike.

Spread over five days, the event, which started in 2009, brings together disabled and non-disabled through sport. Wheelchair handball, tennis, boxing, golf and Zumba: over fifty different activities are offered to the public in five towns in Seine-Saint-Denis: Villepinte, Sevran, Le Blanc-Mesnil, Aulnay-sous-Bois and Tremblay-en-France.

With its rising success, the Intégrathlon has increased the number of its partners and gained the support of the EU. The European Social Fund has allocated €92,000 to the project in 2016 and 2017. These funds were allocated to the region under priority axis 4 of the regional operational program 2014-2020, namely “promoting inclusion”.

Raising awareness of other sports.

“The Intégrathlon is a way to bring disabled and able-bodied together by including both in each other’s experiences, it goes both ways,” said the deputy mayor of Tremblay-en-France responsible for sport, Patrick Martin.

Not far from the hike’s starting point, those with or without disabilities can participate in couple cycling workshops and introductory courses to rock-climbing, gymnastics and archery. 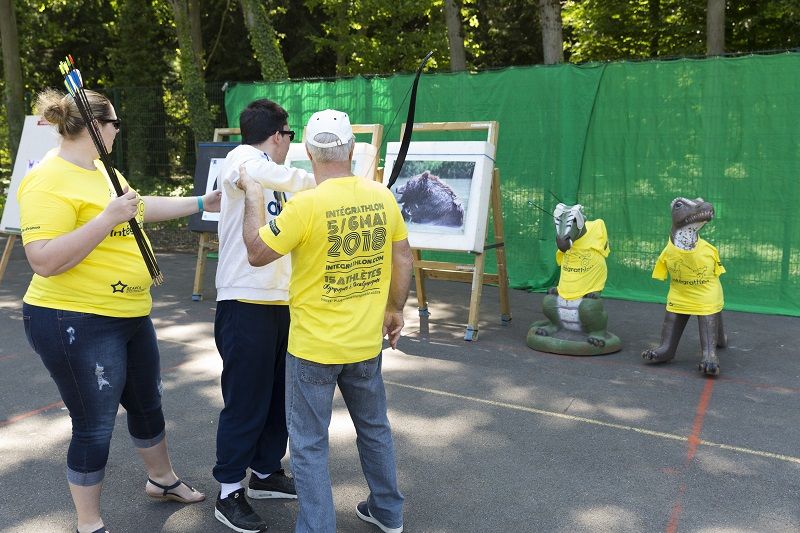 In the gymnasium, it’s time for wheelchair football. Two students, Scott and Sher, learned how to use a wheelchair. ”In the beginning, it’s complicated to use but you get used to it, and to its speed, which I enjoyed,” one of them said.

In the dojo [a traditional Japanese space for martial marts], children discover and test sports practices specific for people with disabilities, such as judo for the blind, by practising blindfolded.

Awareness starts at a young age, so the first three days of the Intégrathlon target school children from primary and secondary schools, while it is open to the general public on the last two days. 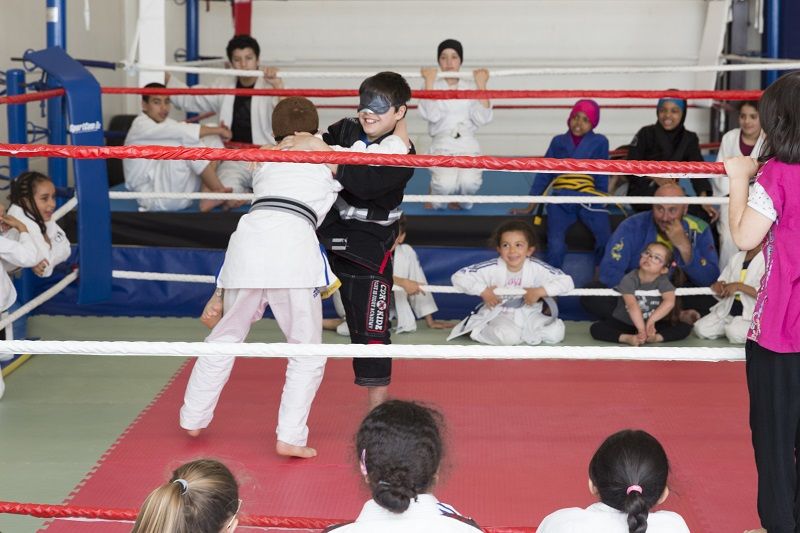 Including handicapped people all year round

Last year 2,300 families and 2,500 school children (who came with their schools) took part in the event. 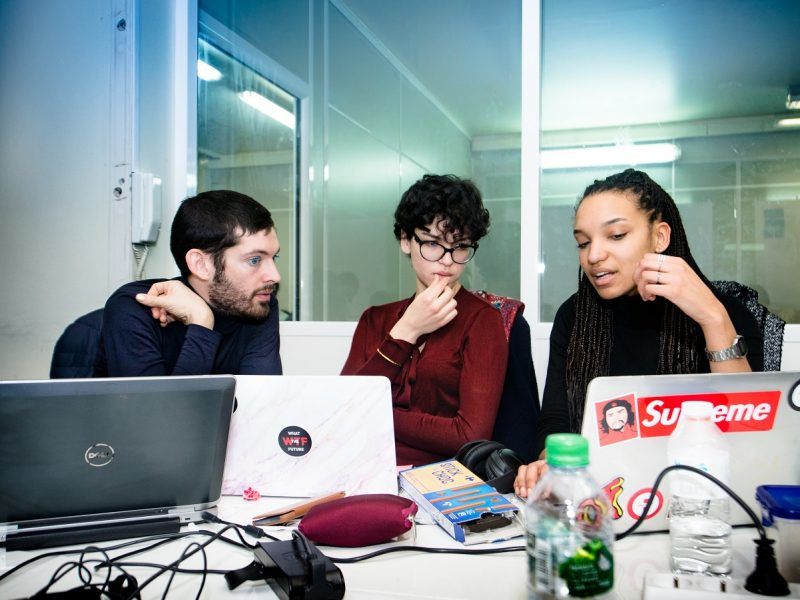 As its success grew, the aim of the project has also grown to include the after-Integrathlon and the possibility of sports associations including people with disabilities all year round.

“Even if there has been progress, France is still behind on the accessibility of premises,” said Farid, 37, who has been playing wheelchair football since the age 12.

If for some sports clubs the Intégrathlon is an exception, “other associations from the five towns have risen to the challenge of including disabled people all the time,” said Martin, the deputy mayor.

For example, rock-climbing instructor Eric Chambrieu teaches a group with disabilities every fortnight. Although at the start “people coming to rock-climb kept their distance, nowadays they come to say hello and a real contact has been established”. 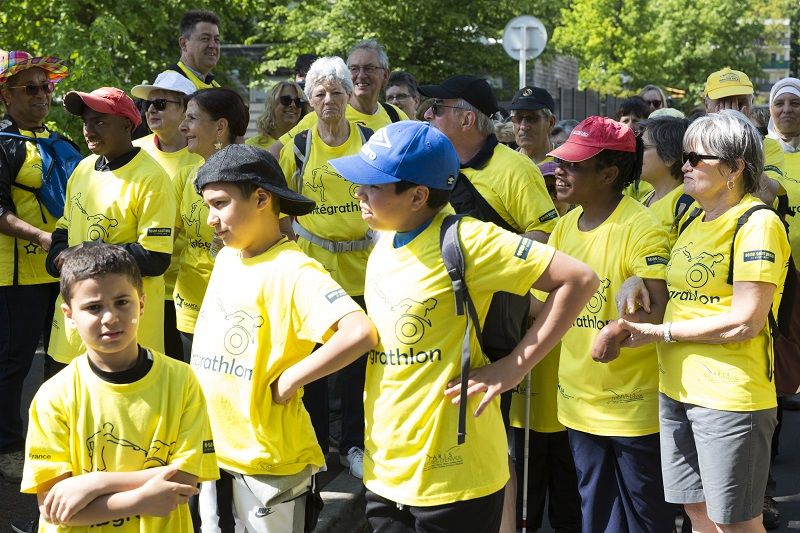