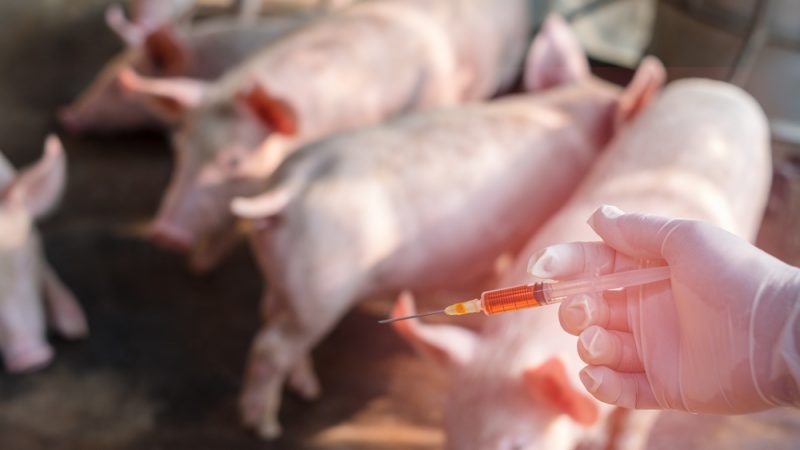 The misuse and overuse of antibiotics in the past years has led some microorganisms, also called superbugs, to develop antimicrobial resistance [SHUTTERSTOCK]

Data from humans, pigs and calves under one year of age submitted by the EU member states on antimicrobial resistance (AMR) was collected and jointly analysed by the European Centre for Disease Prevention and Control (ECDC) and the European Food Safety Authority (EFSA), who released the final report on Tuesday (26 February).

The AMR is a deadly threat that claims 33,000 lives in the EU every year, also responsible for an annual economic loss estimated at around €1.5 billion, and it is expected to become a bigger killer than cancer by 2050.

Antibiotics are used by livestock farmers to treat animal diseases that can be transmitted to human beings, like the well-known campylobacteriosis and salmonellosis.

These infections can be acquired directly from animals, through environmental exposure or through the consumption of contaminated foodstuffs, causing diseases to be transmitted to humans, and their severity can vary from mild symptoms to life-threatening conditions.

However, misuse and overuse of antibiotics in the past years has led some microorganisms, also called superbugs, to develop antimicrobial resistance, meaning that medicines become less effective and infections persist in the body, increasing the risk of spread to others. 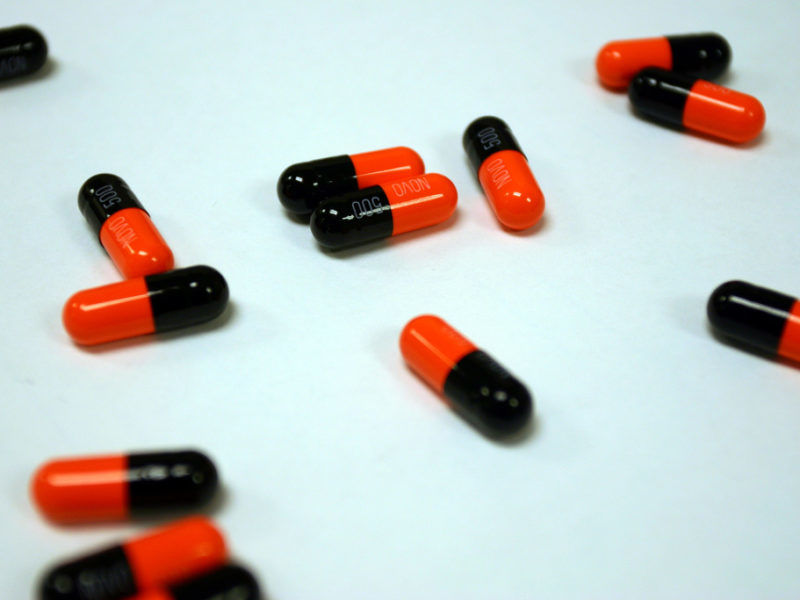 Antimicrobial resistance is a ticking time bomb. Ahead of the European Antibiotic Awareness Day on 18 November, the EU and public health stakeholders are aiming to raise awareness of this issue and make it a policy priority in the member states.

The ECDC/EFSA report, which refers to data from 2017, highlighted that the fluoroquinolone antibiotics, a class of antibacterial agents that have been used widely for several decades, no longer work for the treatment of severe campylobacteriosis cases in some EU countries due to the AMR.

Salmonella bacteria in humans, as well, showed increasing resistance to fluoroquinolones in most EU countries, while high to extremely high proportions of Campylobacter were found to be resistant to both ciprofloxacin (another fluoroquinolone) and tetracyclines.

But resistance to three or more antimicrobials is high in Salmonella found in both humans (28.3%) and animals, particularly in the type Salmonella Typhimurium.

However, the report also showed that combined resistance to critically important antimicrobials was low to very low in Salmonella and Campylobacter from humans and animals, and in indicator E. coli from animals.

The EU Food Safety Agency provides on its website a data visualisation interactive tool that shows resistance’s percentage of Salmonella, E. coli and Campylobacter in food, animals and humans, country by country, in 2017

“The report released today should ring, again, alarm bells,” Health Commissioner Vytenis Andriukaitis commented on the publication of the ECDC/EFSA study, adding that it shows we are entering a world where an increasing number of common infections are becoming difficult or even impossible to treat.

All is not lost for EU health boss, as ambitious national policies limiting antimicrobial resistance are being put in place, leading to a decrease of superbugs.

“So, before the alarm bells become a deafening siren, let’s make sure that we increasingly act all together,” he said, highlighting the Commission’s One Health Action Plan launched in June 2017, that called for effective action against the AMR threat.

The approach adopted by the Commission recognises that human and animal health is interconnected, that diseases are transmitted from humans to animals and the other way around and must, therefore, be tackled in both.

The One Health principle also aims to collect data and draw up “measurable goals to reduce new resistant microorganisms in livestock and ensure the most efficient use of antibiotics in humans”.

The EU Auditors announced on Tuesday (26 February) that they are conducting an audit of EU action against superbugs, investigating in particular how the Commission and relevant agencies manage the key activities and resources in this domain.

The report from the European Court of Auditors (ECA) is expected to be published in the first half of 2020.

“Now is the time to turn the tide on antimicrobial resistance, if we want to keep antibiotics working,” said Mike Catchpole, ECDC’s chief scientist, warning that even low proportions of combined resistance mean that many thousands of patients across the EU have limited treatment options for severe infections.

“We have seen that when member states have implemented stringent policies, antimicrobial resistance has decreased in animals,” said EFSA chief scientist Marta Hugas, welcoming annual reporting by EU and national agencies as an inspiration for other countries.

As anticipated by EURACTIV.com, Romania’s EU Presidency will organise a conference in Bucharest this week on identifying actions needed to improve prevention and control of AMR infections at national and European level. 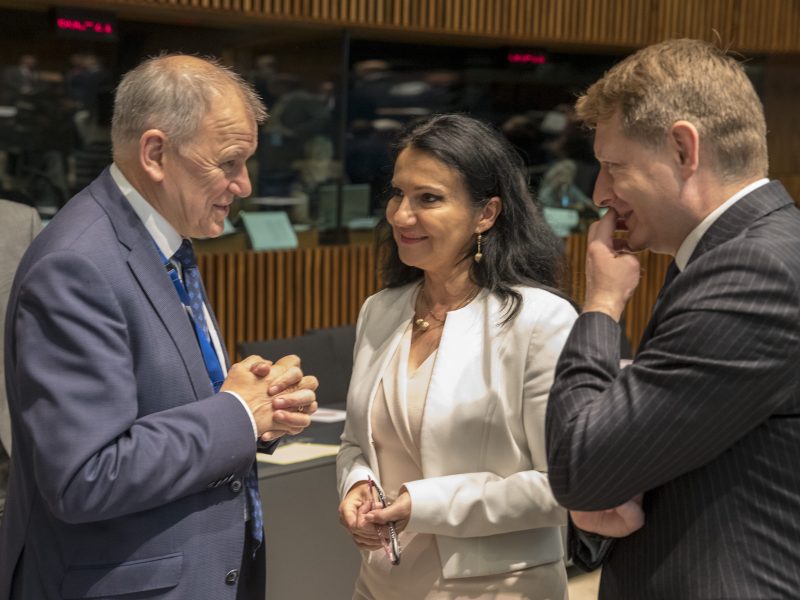