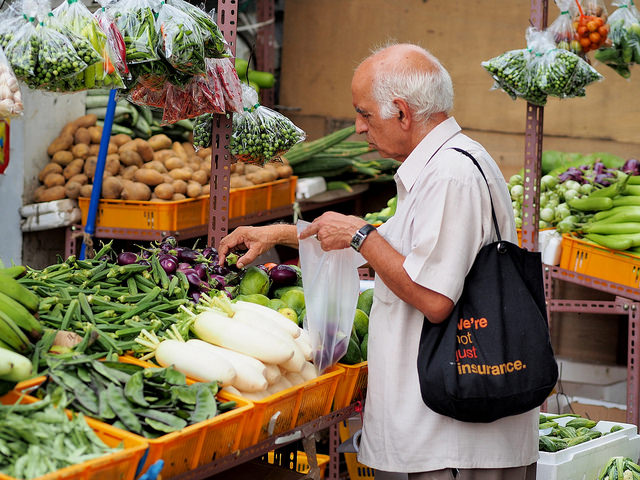 Health in the EU has improved significantly in recent decades. [Faisal Aljunied/Flickr]

EU member states have achieved significant gains in population health over the past decades, but large inequalities remain both inside and across countries, a new report concludes.

The report, Health at a Glance: Europe 2014,  compares health data in Europe, including risk factors to health and access to high-quality care across the EU, with the selection of European Core Health Indicators (ECHI), developed by the European Commission.

There are also, consistently, many inequalities within countries among people from different socioeconomic groups, with individuals with higher levels of education and income enjoying better health, and living several years longer, than those more disadvantaged.

Highly educated men and women are likely to live several years longer and to be in better health. For example, in some Central and Eastern European countries, 65-year-old men with a high level of education can expect to live four to seven years longer than those with a low education level. On average, women live six years longer than men, across EU countries. This gender gap is one year only for healthy life years (defined as the number of years of life free of activity limitation).

The report says that disparities are linked to many factors, with some coming from outside the healthcare systems such as the environment in which people live, individual lifestyles and behaviours, while there are also differences in access to healthcare and in quality of care.

Quality in healthcare might increase more in the future as many governments during the crisis cut healthcare spending. Between 2009 and 2012, expenditure on health in real terms (adjusted for inflation) fell in half of the EU, and significantly slowed in the rest.

On average, health spending decreased by 0.6% each year, compared with annual growth of 4.7% between 2000 and 2009. This was due to cuts in health workforce and salaries, reductions in fees paid to health providers, lower pharmaceutical prices, and increased patient co-payments.

While health spending has grown at a modest rate in 2012 in several countries including in Austria, Germany and Poland, it has continued to fall in Greece, Italy, Portugal and Spain, as well as in the Czech Republic and Hungary.

Most EU countries have maintained universal (or near-universal) coverage for a core set of health services, but in Bulgaria, Greece and Cyprus a significant proportion of the population has now become uninsured. Still, even in these countries, the governments have taken measures to provide coverage for the uninsured.