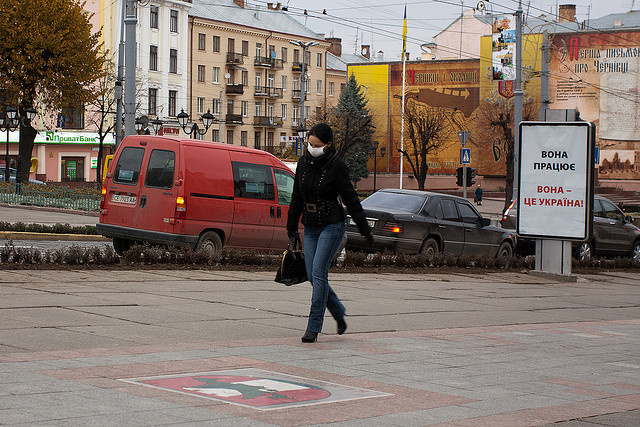 About a thousand people still contract tuberculosis daily in Europe and Central Asia, despite an overall decline of the disease, a report by the Europe Centre for Disease Prevention and Control (ECDC) revealed Tuesday (17 March).

The report, co-authored with the World Health Organisation (WHO), said the continent would not be free of the disease until the next century at the current low rate of eradication, particularly due to prevalence in countries to the east of the region.

“Multi-resistance tuberculosis (MDR-TB) is still ravaging the European region, making it the most affected area of the entire world,” Zsuzsanna Jakab, WHO regional director for Europe, said in a statement.

She noted that 50% of cases are reported and only half of those are successfully cured.

Overall cases of the disease in the vast region, stretching from Ireland to Russia, fell by 5.6% between 2012 and 2013.

In 2013, there were about 360,000 reported tuberculosis cases with 85% occurring in 18 “high priority” countries in Eastern Europe and Central Asia, including Romania, Georgia, Turkey, Uzbekistan, Kazakhstan and Russia.

Most of the 38,000 deaths from the disease were also in Eastern Europe and in former Soviet republics.

“It has been shown that in Europe, TB notifications are higher where national incomes are lower and/or income inequalities are higher.”

The low detection rate and recovery from the disease in many countries mean health authorities need to considerably “scale up access to safe, rational and efficient new TB drugs, as well as innovations on rapid diagnosis and care,” added Zsuzsanna Jakab at the WHO.

Tuberculosis is the world’s second most deadly infectious disease after AIDS with 1.5 million deaths recorded in 2013 compared to 1.6 million AIDS-related deaths in 2012.

World TB Day is marked each year on March 24 in an effort to raise awareness of prevention and treatment.