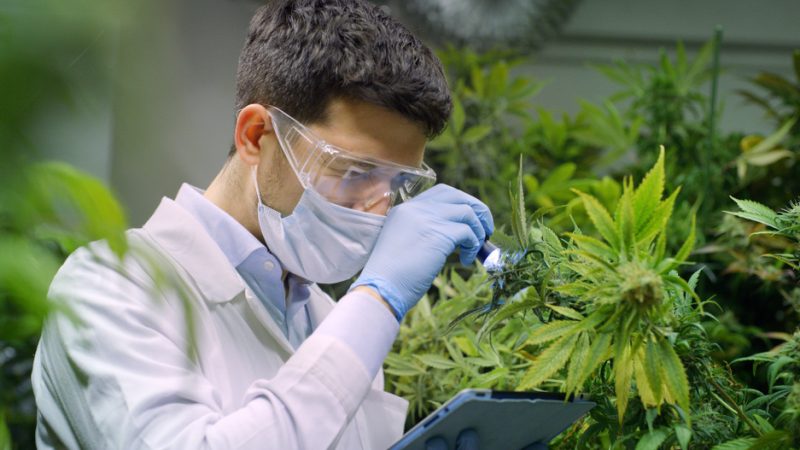 Germany is seen as one of the most advanced European markets for hemp products for therapeutic purposes, but according to health expert Franjo Grotenhermen, there is no significant public research on the matter. [HQuality / SHUTTERSTOCK]

In the past 20 years, there has been a surge of patient interest in using cannabinoids to treat a variety of conditions, according to the EU Monitoring Centre for Drugs and Drug Addiction (EMCDDA). These include chronic and cancer pain, depression, anxiety disorders, sleep disturbances and neurological disorders.

Some cannabis-based medical products are already authorised in the EU and are also available in some member states on the basis of individual prescriptions or in the context of pilot schemes.

Germany is seen as one of the most advanced European markets for hemp products for therapeutic purposes. 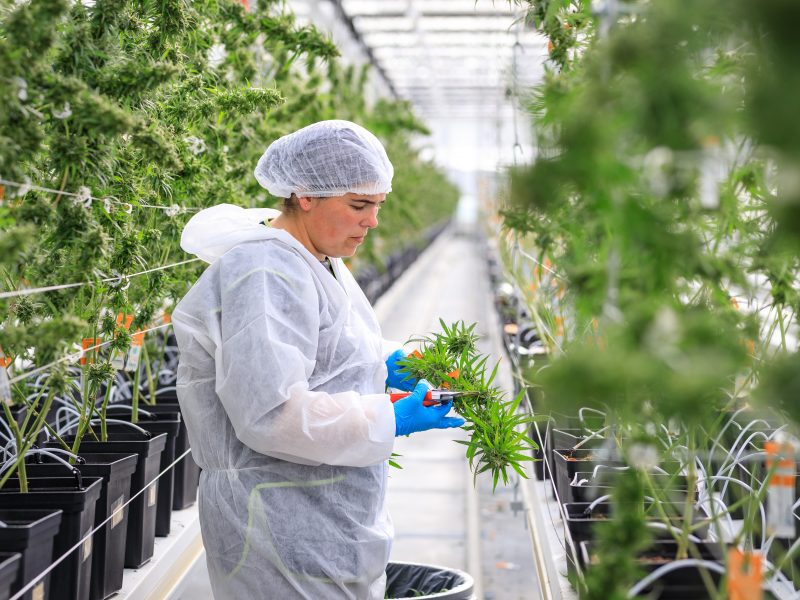 However, there is no significant research on the matter by the public sector in Germany, according to Franjo Grotenhermen, executive director at the International Association for Cannabinoid Medicines (IACM).

The only ongoing public-funded research in Germany is the clinical study on the efficacy of cannabidiol CR (Arvisol) which started in 2015 with a funding period of eight years.

Grotenhermen told EURACTIV that a “major problem remains in the research of cannabis-based medicines” as clinical research can be carried out successfully with cannabis extracts that are patented.

But as cannabis-based medicines research many times includes non-patented substances, additional funding needs to be found. Grotenhermen explained that it is hard to find a pharmaceutical entrepreneur willing to finance research on substances that are not patented, “which costs millions of euros per study”.

He added that, in the coming years, the usage of non-patented cannabis-based medicines might be replaced with only patented substances.

According to Grotenhermen the bureaucratic hurdles for conducting clinical research have been significantly reduced by allowing cannabis and cannabinoids, such as cannabis flowers, cannabis extracts and individual cannabinoids such as THC and nabilone, to be prescribed by a physician and thus be medicinal products.

“It is much more costly to conduct research with narcotics when they are not allowed to be used clinically, i.e., they are not medicines,” Grotenhermen said. 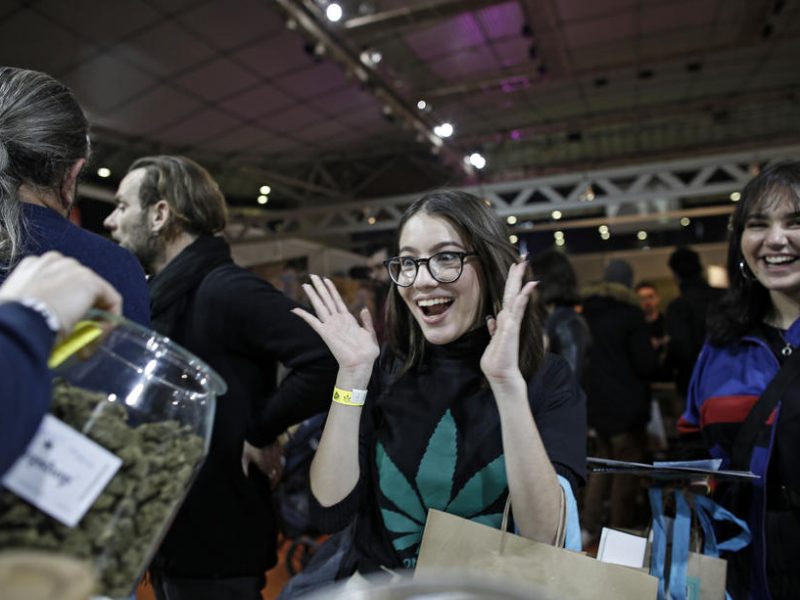 The prescription of medical cannabis is only picking up speed in Germany, while there are still “entrenched prejudices” in other countries that slow down changes.

For Grotenhermen, all countries that have legalized the medical use of cannabis, such as Canada, the Netherlands, and Israel, have then gradually seen widespread acceptance among physicians of these substances.

“There are always first pioneers who are very open. Then come physicians who are approached by their patients and, over time, are persuaded to give it a try. Broad acceptance takes time,” he said.

In the meantime, some patients are not benefiting from the 2017 law as the research situation for some medical cannabis is struggling. Additionally, “most doctors are very sceptical and health insurance companies do not cover the cost of therapy,” said Grotenhermen.

2 responses to “Research on medical cannabis still has funding problems”