A severe digestive infection has struck infants and children in Romania, with two fatalities recorded so far. Bucharest hopes these are not the first days of a serious public health crisis. EURACTIV Romania reports.

On Monday morning (15 February), news broke in Romania that another baby had died from severe digestive complications.

So far, two babies have died due to complications caused by haemolytic-uraemic syndrome (HUS). In total, 11 cases of the severe digestive infection have been recorded. All of them have been detected in Argeș County, in central Romania, with all of the patients being transferred to the Marie Curie hospital in Bucharest.

As of Monday, six children were in intensive care and another three were in a critical condition. The hospital has released regular updates on their condition.

HUS, which occurs after a particular strain of bacteria is ingested, mostly affects babies and children. It can be fatal and even those that survive can be left with long-term health problems.

An expert from the Matei Balş Institute of Infectious Diseases told EURACTIV Romania that, statistically, HSU is most commonly caused by the E.coli bacterium. He added that E.coli infection leads to HSU in between 5% and 14% of cases. 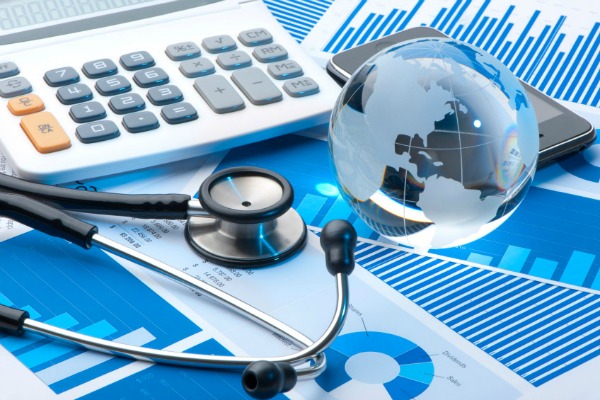 The Parliament on Wednesday (3 July) voted to strengthen legislation on the EU's alert and response system to pandemics. The text introduces an early-warning system, facilitates the joint purchase of vaccines and will make it possible to declare an EU-wide emergency in the event of a crisis.

There are numerous strains of E.coli, some of which produce and release so-called Shiga toxins. According to America’s Centre for Disease Control (CDC), Shiga toxins attack the human body in a number of ways: the digestive system, causing bloody diarrhea, the kidneys, causing kidney failure, and sometimes the nervous system.

The CDC does not recommend antibiotic treatment in the case of Shiga-producing E.coli infection. “There is no evidence to suggest that antibiotics are helpful in this case, in fact, they could increase the likelihood of developing HUS,” the CDC added. The same expert told EURACTIV.ro that drugs which limit intestinal motility are not advised at all.

Screening for E.coli is carried out on the stools of patients that are suspected to have the infection and HUS can be detected before it begins to display symptoms. The CDC recommends that samples taken from people with suspected Salmonella poison should be tested as well.

In 2011, an outbreak in Germany affected much of Northern Europe and nearly 3,900 people were infected. 855 of those developed HUS, and 53 people died.

The German health system struggled to cope with the numbers and the outbreak cost millions of euros. There were also ramifications for the agricultural sector, as media speculation fed people’s fears about what actually caused the infection. Sales of lettuce, cucumbers and sprouts plummeted. 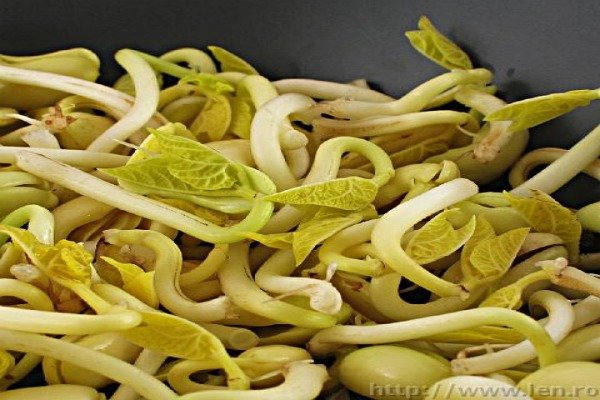 Germany has finally pinned down the deadly E.coli outbreak to contaminated bean sprouts and shoots grown at an organic farm in northern Germany. But officials said they do not plan to take legal action against the organic grower, saying the contamination was down to "bad luck".

The first suspects were Spanish cucumbers, but this information proved to be false. Nevertheless, Spanish producers suffered huge losses and some nearly went bankrupt. An investigation into this is still ongoing.

The epidemic precipitated a change in the communication protocol of infectious diseases, from the local GP all the way to federal level. A case of E.coli, for example, must be reported to the national public health authority in Berlin within a maximum of three days. 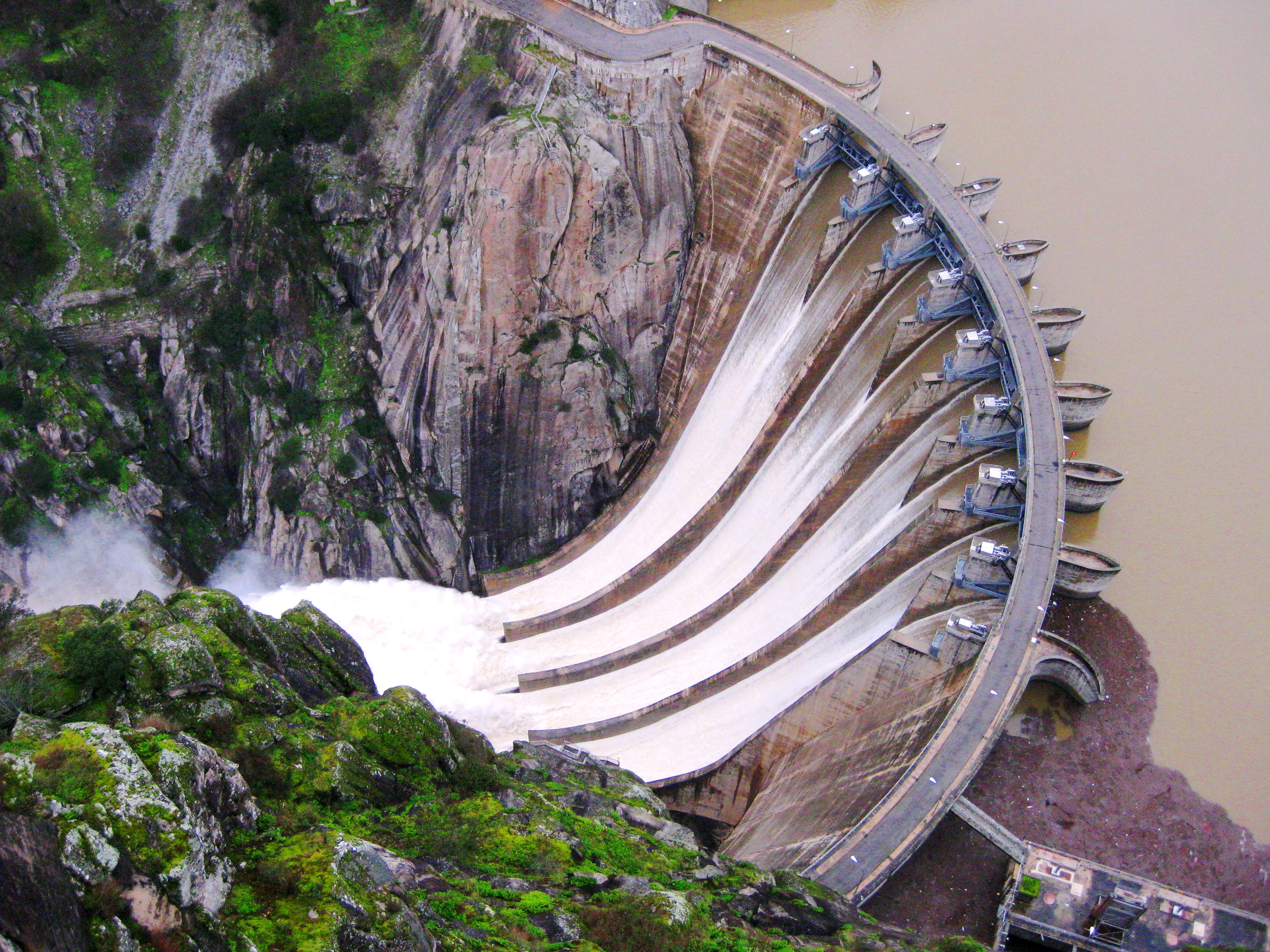 In the last 20 years, Spain has lost 20% of its fresh water. If the effects of climate change continue unabated, this figure will rise to 25% by 2021. EURACTIV’s partner El País – Planeta Futuro reports.

So far, the Romanian authorities have pursued a number of avenues, from the water supply to fruit and vegetables, as well as milk powder. Tests on fruit have also come back negative for excessive pesticides. The Minister of Agriculture commented that it is going to be difficult to pinpoint the problem.

One of the main difficulties is that there are not yet enough cases of HUS to draw any conclusions. A scientist told EURACTIV Romania that broadening the investigation could be useful and that public health and veterinary authorities should look for a common element.

E.coli transmission between humans is extremely rare so the best approach is to look for the common source. “The current methodology is very imprecise, if we are looking at, for example, fruit X, which the patients ate, it is complicated by the time frame, as well as the size of the distribution network,” the expert added.

A lack of proper communication with the public, especially during a crisis, has been a hallmark of successive Romanian governments. Romania’s Minister for Health, Andrei Achimaş-Cadariu, will be expected to get ahead of this situation, as previous cases have shown that an outbreak of this nature can have devastating consequences.