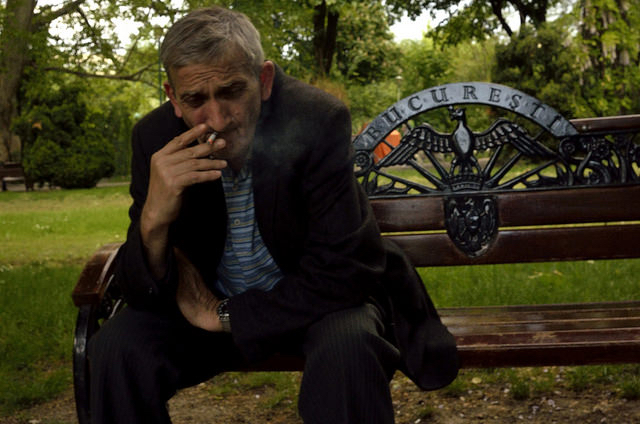 Romania extended a smoking ban on Tuesday (15 December) to include bars and playgrounds, becoming the latest European Union state to strengthen anti-smoking controls.

Prior to the bill, which has been under consideration since 2011, smoking had been banned in state institutions, schools and hospitals, but bars did not have to be smoke-free.

The country, where roughly a third of the population smokes, joins another 17 EU states that have enforced wide-ranging smoke-free legislation, including neighbours Bulgaria and Hungary.

Marking the final stage of the process, parliament’s lower house approved the ban on smoking in playgrounds as well as all indoor public spaces, including bars, restaurants and workplaces. The legislation also said the public should be educated about the dangers of smoking.

Some critics of the bill have said it will put an end to the country’s vibrant night life, especially in the capital Bucharest where late closing hours and the freedom to smoke indoors fill venues to the brim.

The ban could also lead to a drop in cigarette sales, a large source of revenue for Romania, which raised 8.3 billion lei ($2 billion) from excise duties on tobacco and cigarettes in 2014, finance ministry data showed.

Prior smoking bans have been loosely enforced. In parliament, a public institution where smoking has been banned for years, it is common to see lawmakers, staff and reporters lighting up.

The EU's tobacco directive was updated in 2014, with the aim of preventing young people from taking up smoking.