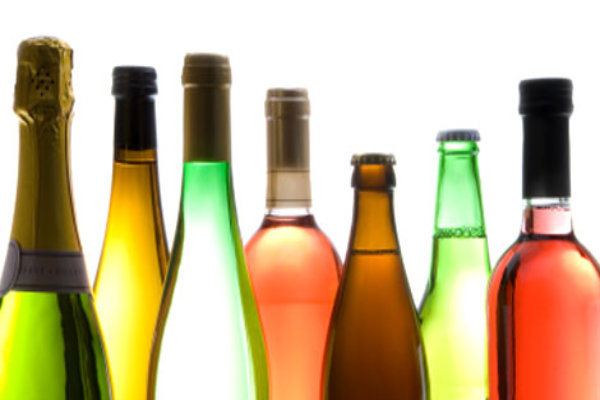 The Scottish high court ruled on Friday (3 May) that the government has the right to introduce a legally binding minimum price on alcohol, the first of its kind in the EU. The spirits industry says it will appeal the court ruling.

The court refused the petition by the Scotch Whisky Association, SpiritsEurope and wine producer association CEEV, holding that the minimum pricing act was not outside the legislative competence of the Scottish Parliament.

The court also stated that the proposed order setting a minimum price per unit of alcohol was within devolved competence and within the powers of Scottish ministers.

Scottish Health Secretary Alex Neil hailed the decision, saying: "We have always believed minimum unit pricing is the right thing to do to tackle Scotland’s problematic relationship with alcohol."

"Minimum unit pricing will target cheap alcohol relative to strength that is favoured by hazardous and harmful drinkers and which contributes to much of the alcohol-related harm we see in Scotland," Neil said in a statement.

In May 2012, the Scottish Parliament passed legislation to introduce a minimum pricing for alcohol that was originally due to come into force in Scotland in 2013.

However, it has been put on hold as the measure was legally challenged by the Scottish Whisky Association and the European wine and spirits producers.

The alcohol industry said it would appeal the court decision.

"We are disappointed by this decision and will appeal it, believing that it contravenes not only 30 years of European case law on minimum unit pricing but also the views expressed by the European Commission and 11 member states," said Paul Skehan, director general of SpiritsEurope, a trade group.

Skehan added that the spirits industry was confident that, on appeal, the measure will be proven illegal and contrary to the rules underpinning the single European market.

"We are surprised that the court decided it was unnecessary to refer any question of EU law to the Court of Justice for a preliminary ruling, considering the existing legal background," Skehan added.

Not only does the industry believe the policy to be illegal, it also expects it to be ineffective in tackling alcohol misuse, penalise responsible drinkers and put more pressure on household budgets and discriminate companies within the market.

Health campaigners applauded the court ruling. The European Public Health Alliance (EPHA) said the minimum pricing would reduce binge drinking in Scotland, and to have a positive impact on the region’s health and crime levels.

"This move by the Scottish high court is a recognition of the baseless – and undemocratic – attempt by the alcohol industry to prevent an elected government from protecting the health of its population," EPHA Secreary-General Monika Kosi?ska said.

"It is heartening to see the Scottish government prevail in this landmark case, and hopefully the alcohol industry will refrain from wasting more taxpayers money in delaying this process further," Kosi?ska said.

"I am delighted at the decision of the Scottish courts to support minimum unit pricing. This decision sends out a strong message to the drinks industry that the health community is not prepared to be steamrollered when the health of the public is at stake," said Sir Ian Gilmore, Royal College of Physicians' (RCP) special advisor on alcohol.

"Scotland has a proud history of leading the way in UK public health with measures like the ban on smoking in public places, and we hope that the strong line the Scottish government has taken will also strengthen the resolve of Westminster on this issue," Gilmore added.

The Scottish Parliament overwhelmingly passed a bill in May 2012 that introduced a £0.50 (€0.63) minimum price for a unit of alcohol, the first legally-binding minimum price within the EU.

This means that from April 2013, cut-price alcohol beverages will be outlawed in Scotland.

But the European Spirits Organisation (CEPS) and the Comité Européen des Entreprises Vins – representing Europe’s liqueur and wine producers respectively – attached themselves to a legal action launched by the Scotch Whisky Association to challenge the Scottish government.