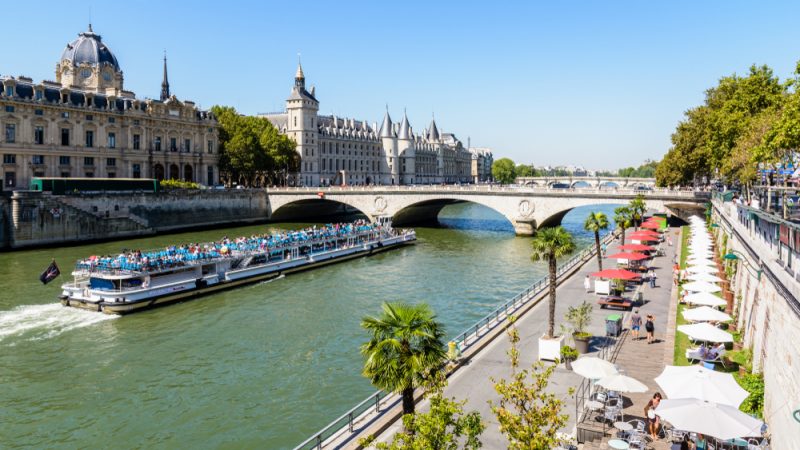 A decree from 1923 prohibits swimming in the Seine in Paris because although the river flows through thirteen departments, it is in Paris that it is the most polluted. [olrat/Shutterstock]

Parisians will then be able to swim in the Seine, and the river will even be able to host Olympic events such as the triathlon and the 10km freestyle. This is the promise Paris mayor Anne Hidalgo has recently made.

For the time being, however, 70% of French people have a bad feeling about the Seine, and only 12% would be prepared to swim in it, according to an Ifop survey conducted on 1 July.

But the EU-funded project known as the Digital Water City hopes to reverse the trend, with the aim of obtaining a water quality that would make bathing in the Seine pose no health risk.

“Sanitary safety is a determining factor in authorising bathing,” Gabrielle Bouleau, a researcher at the National Research Institute for Agriculture, Food and the Environment (INRAE), has said.

A decree from 1923 prohibits swimming in the Seine in Paris because although the river flows through thirteen departments, it is in Paris that it is the most polluted.

The presence of numerous bacteria, such as enterococci, for example, can cause diarrhoea, nausea, gastroenteritis and urinary infections.

Rodents, especially rats, also pose a risk, as their urine is known to transmit leptospirosis to humans. “The disease is often benign, but can lead to kidney failure and even death in 5-20% of cases,” the Pasteur Institute in Paris has said.

“Most urban pollution is treated in wastewater treatment plants, but there are still a few discharges with the presence of E.coli bacteria (indicative of faecal matter) in the water,” Gabrielle Bouleau has said.

This means that for the moment, despite an overall improvement in the quality of the Seine, its waters are still polluted. 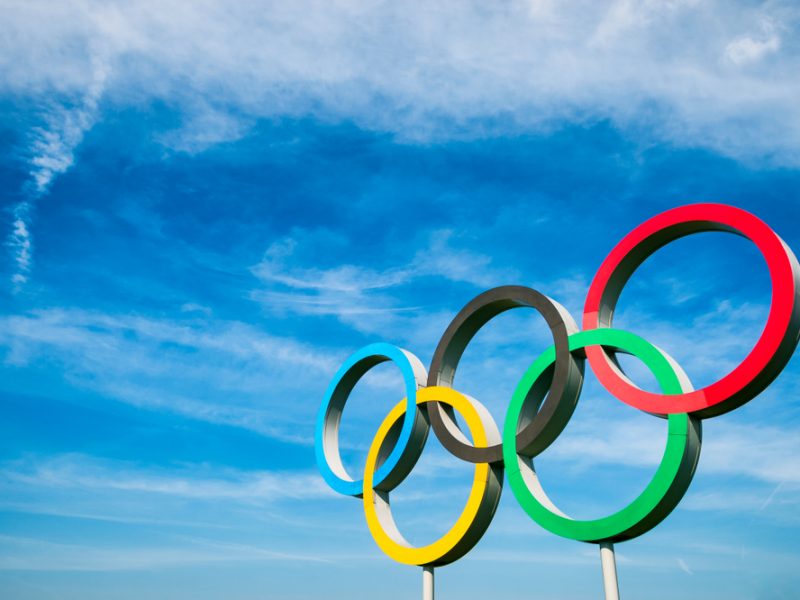 The Olympic Games to be held in Paris in 2024 will be the “first sporting event in the world” to have a positive impact on the climate, according to the Paris 2024 board of directors, which approved its climate strategy in mid-March. EURACTIV France reports.

A lack of infrastructure

However, according to the association La Seine En Partage, the danger lies elsewhere.

“A river is a living element. The Seine has a hydrological power, a temperature. It can present dangers in the same way as a river or a sea. We must first think about the development, its power, and the safety of people,” the association told EURACTIV France.

The association suggested other rivers may be more suitable for athletes at the Olympic Games. “Let’s think about the athletes first. Does it suit them? The Seine is not an Olympic basin. Perhaps the Oise or the Marne would be more suitable”.

For the moment, in Paris, the Digital Water City teams are working to adapt the sewage systems to the effects of global warming and improve the quality of the Parisian river. How is this being done?

Thanks to a buoy called Alert, a floating microbiology mini-laboratory, which evaluates the level of bacteria present in the Seine and Marne rivers in real-time. Such a rapid assessment in real-time is also necessary for cities like Paris, where pollution levels vary greatly.

“All it takes is a heavy rainfall for sewage overflows to contaminate a section of the river,” confirmed Dan Angelescu, founder of Fluidion, which created Alert.

Alert makes it possible to “quickly access different parts of the river to identify the sources of pollution and study their dispersion, or to measure the homogeneity of the aquatic environment”, he added.

“As the measurements are rapid, this approach prevents pollution peaks from going unnoticed,” the members of the French branch of Digital Water City have explained. At the same time, the project’s actors are also developing a mobile application that would make it possible to monitor water quality in real time.

Beyond pollution and infrastructure, however, organisations in Paris and officials will also have to take into consideration the seven million tourists who board tourist boats each year. 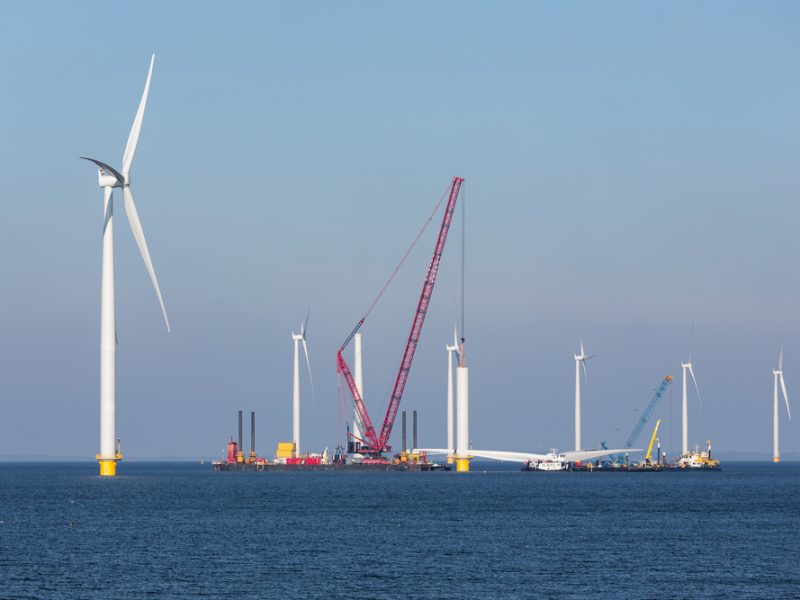