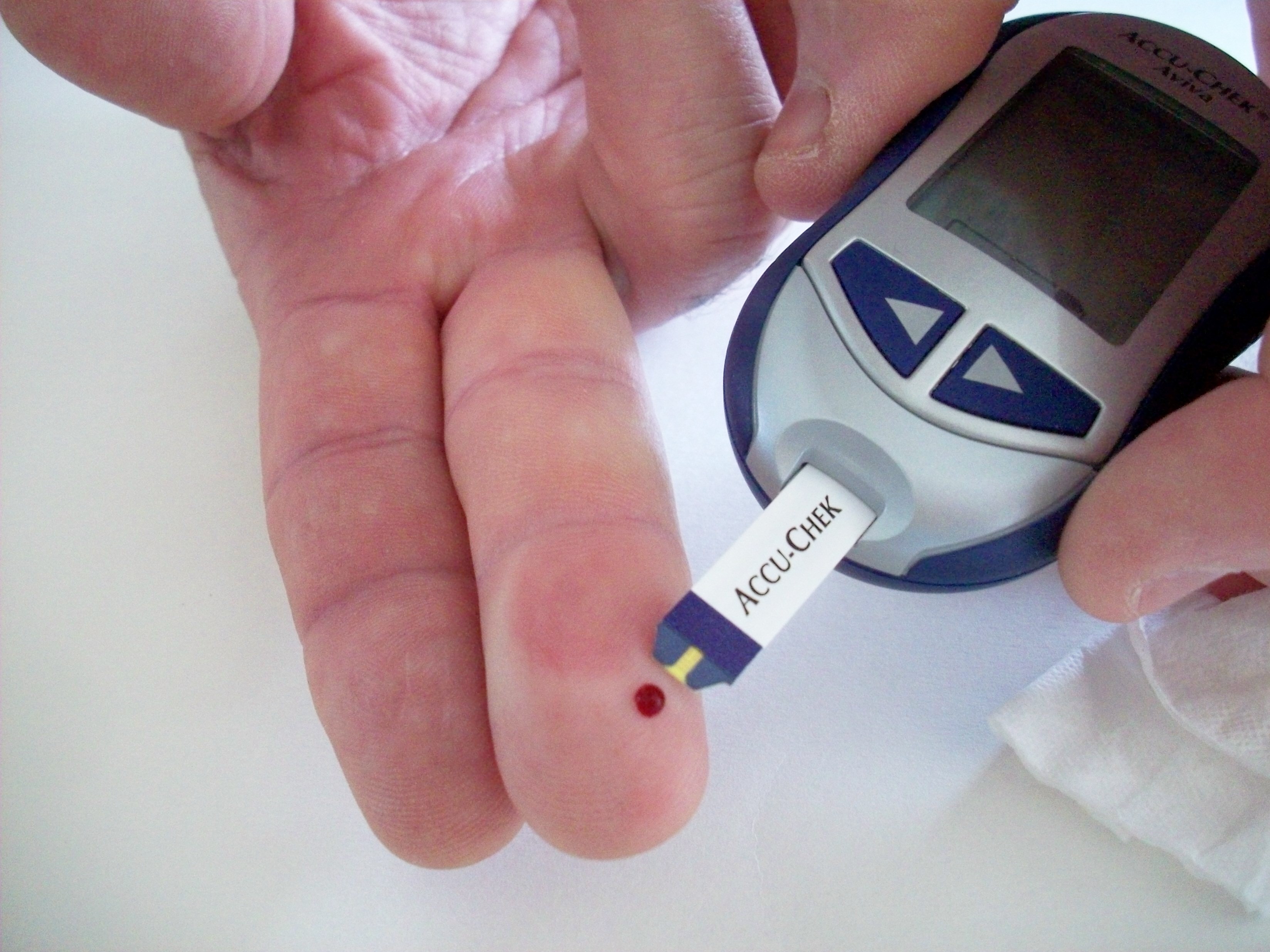 Early diagnosis of FH, including blood tests for LDL and analysis of family history, are essential if the disease is to be properly managed. [Alisha Vargas/Flickr]

Familial hypercholesterolemia is a disease that can be detected easily and for which treatment exists. However, in Europe, only Slovenia and the Netherlands have put in place screening for the disease. EURACTIV France reports.

Familial hypercholesterolemia (FH) is a genetic disease characterised by a high concentration of the “bad cholesterol”, LDL, in the blood and by its manifestation from a young age. FH rarely displays obvious symptoms within the first thirty years of a patient’s life and, therefore, often goes undiagnosed. It is, however, very dangerous, because it leads to an accumulation of fat within the arteries, which in turn increases the risk of further cardiovascular problems.

People who are afflicted with FH suffer regular cardiovascular events once they hit their thirties, sometimes sooner. There are several treatments, all of which are more effective if the condition is caught at an early age. The risk of suffering a stroke is also reduced if the condition is diagnosed during childhood.

>>Read: High cholesterol on the rise among young people

It is estimated that only a fraction of people affected are diagnosed correctly and a majority of those do not recover completely.

The first step, as with most diseases, is screening. The test is basic and simply involves screening the blood for LDL and going through the patient’s family history to establish if relatives have had cholesterol-related or cardiovascular problems. The main problem is finding people who may be susceptible to FH.

Slovenia has followed European recommendations to the letter by establishing a system of universal screening, but another measure is considered to be more effective: cascade screening. This is the system they use in the Netherlands, which is considered to be a leader in the management of the disease.

As FH is a genetic disease, it affects people in the same family. The main objective of cascade screening is to test all family members of an individual who is diagnosed with the disease. By going through a patient’s family tree, a number of other cases can be identified and treated.

It is a system that Belgian doctors attempted to champion at a conference on 20 November, but they encountered a certain amount of reluctance. It is sometimes difficult to convince patients to follow their treatment and to act as a sort of ambassador for their family. Even if someone is convinced to do it, other family members sometimes refuse to get tested or follow a course of treatment, for a variety of reasons.

Among these reasons, there is a particular lack of knowledge on the subject. Cholesterol problems are generally associated with people of a certain age and certain body shape, so it is often trivialised. In the case of FH, the problem has nothing to do with the patient’s lifestyle and always needs to be treated, insisted doctors Ernst Rietschel and Olivier Descamps.

“Cholesterol isn’t on many people’s radars. We must remember that FH is not a trivial thing, we are talking about cholesterol levels that are two, three, four or even five times higher than normal,” stressed Professor Ernst Rietzschel, a specialist at Ghent University Hospital.

He also highlighted the bad reputation of the drugs used to lower cholesterol levels, statins. “The public have to be educated so we can remove this stigma. As you may have heard, patients sometimes stop their treatment because other people have told them that the drugs don’t work. Imagine how a mother of a ten year-old would feel, giving cholesterol treatment to their child and how the other parents would see this. It happens too often,” he said.

Doctors have called for more FH awareness, so that patients become more willing to get treated and take their medicine. Patient advocacy groups will help in this drive and have themselves called for doctors to be more effectively trained to respond to risk factors and to advise their patients in the best possible manner.

The conference was organised by the Belgian Cardiological League and by the Belchol patients association, which gives a voice to patients who often have to deal with a lack of information and misunderstanding on the part of family members, as well as their doctors.

“I learned that I had FH, like my mother and grandmother, when I was just reaching puberty,” explained Emmanuelle Geubel. The process is slow, she was not aware that she had a disease and the specialist just sent her to a dietician. “I did not understand why I had this disease or what it was and I didn’t follow their advice. […] It was the butt of jokes at family get-togethers and at Christmas we joked while eating foie gras.”

Emmanuelle is not alone, doctors too often ignore the characteristics of the genetic disease, patients and specialists have noted. For her, it is an absolute priority that doctors communicate and are trained better.

Otherwise, it will be impossible to take the next step, convincing patients to look after themselves. “Before 2009, I had never been given clear and explicit information about the disease’s effects,” lamented Emmanuelle, whose three children are also FH carriers. “Most of my family didn’t really care about it as they didn’t’ understand it.”

Another problem is the issue of reimbursement for treatment. The most effective way of avoiding the fatal consequences of FH – a premature death due to a heart attack – is to start treatment as soon as possible. Doctors recommend that patients begin taking statins between six and ten years of age. Smaller doses can then be taken, in order to limit the possible side effects. It is also easier to adopt and adapt to a new lifestyle, including physical exercise and healthy diet, if the patient starts early.

However, the issue of reimbursement for treatment in Belgium remains, as it almost always excludes young people. It is an aberration about which patients questioned a representative of the Belgian National Institute for Health and Disability Insurance (INAMI), Ri de Ridder, and the leader of the Christian Mutual Societies, Michiel Callens.

Both promised that the evaluation criteria would be reassessed, a pledge that was backed up by Yoleen Van Camp of the New Flemish Alliance (N-VA). “At the moment, political action is situated at this level,” she told EURACTIV. “It is up to us to now ensure that this re-evaluation is actually carried out and that patients have better access to treatment,” she added.