Sport touted as the best medicine against heart disease 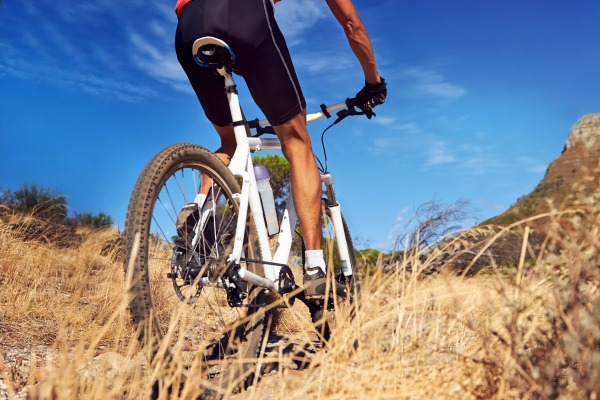 At the heart of the ‘French Healthy Lifestyle Alliance’, scientists, politicians and economists suggest innovative solutions to combat cardiovascular diseases and obesity. Excercise is the starting point, they say. EURACTIV France reports.

The French Healthy Lifestyle Alliance (“Alliance France pour le Mieux Vivre”) recommends a comprehensive approach to improving people’s lifestyles. The group, established by the International Chair on Cardiometabolic Risk (ICCR), a North American organisation, brings together French doctors, economists and politicians, who all agree on the importance of exercise as medical treatment.

Inactivity is the number one avoidable cause of death in the world, ahead of tobacco abuse, according to a 2012 medical study cited by Martine Duclos, a university professor and member of the alliance.

The professor declares that physical activity must be placed at the heart of children’s education.

“Physical activity is not one of our cultural traits. It is different to northern Europe where physical activity is centre stage in childhood. Time spent sitting down in childhood shapes our behaviour for the rest of our life. Furthermore, cardiovascular diseases start in childhood, which explains the importance of making children aware at such an early stage.”

Everyday actions suffice in increasing activity. She highlights that “it is important to promote a positive message, and explain that activity does not necessarily have to be intensive exercise, one must simply be active every day. This means choosing the stairs over the escalators or walking short distances instead of driving”.

According to Martine Duclos, exercise fends off cardiovascular diseases and lowers cholesterol levels.

“The risk of developing cardiovascular diseases is 30% less likely for patients who do exercise, a minimum of 30 minutes five times per week, which is accompanied by a balanced diet low in sugar, salt and fat. For patients suffering from hypercholesterolemia, exercise can sometimes avoid the need for treatment or allow for a reduction of the prescribed doses.”

Physical activity can save money, notably the costs associated with caring for an ageing and increasingly dependent population.

“Physical activity postpones dependency by six to seven years. According to recent statistics, this could save €10 billion in French ageing and dependency related costs. 20 years ago, the medical society considered exercise dangerous over a certain age or for ill patients, and yet exercise can prevent or constrain disease”, points out Martine Duclos.

Thus, exercise is our best ally in fighting cardiovascular diseases, but not only. It can also help delay the onset of Alzheimer’s, reduce the risks of obesity, limit stress and improve bone health.

The International Chair on Cardiometabolic Risk (ICCR) has been working since 2006 to promote the importance of education in combating cardiovascular diseases, obesity and diabetes.