A protester holds a cardboard globe reading 'There is no planet B' during a 'Fridays for Future' demonstration in front of the Brandenburg Gate in Berlin, Germany, 24 May 2019. [Clemens Bilan/EPA]

German athletes, associations, clubs and supporters are joining forces to support the ‘Fridays for future’ movement and raise awareness of the need to fight climate change, including by promoting eco-friendly practices in sports management.

Following the example of Swedish climate teenage activist Greta Thunberg, thousands of students around the world have been skipping school to protest the lack of government action to fight climate change. German sports want to join the fight and launched ‘Sports for future’ in July.

The alliance recognizes that sports, like any other mass events, have a heavy ecological impact, and are therefore part of the climate crisis. But now they want to be part of the solution too.

“We want to stand up for securing a future worth living for our children and future generations,” the ‘Sports for future’ manifesto reads. More than a hundred organisations, clubs and athletes have already signed it.

“The climate crisis is not a temporary or political issue. It is an existential problem and the solution is our responsibility. The scientific findings are clear: we have to become active. Now. The sport is in the middle of society but is not yet on the field on this issue. We want to change that,” the text states. 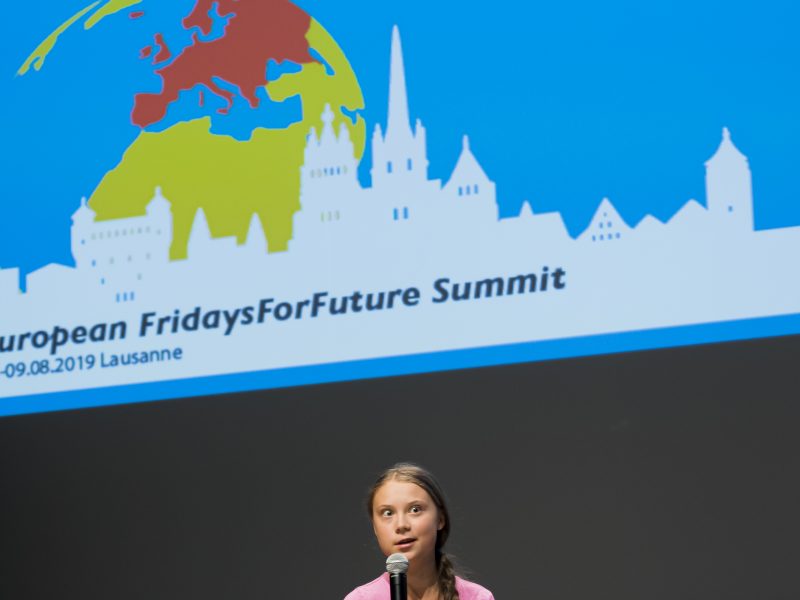 World leaders must prove that they have listened to young climate activists after a year of protests has not led to any progress in the reduction of greenhouse emissions, leading activist Greta Thunberg said on Monday (5 August).

The voice of the athletes

“Sport has so far had no vocal voice in matters of sustainability and the climate crisis and how we want to meet it as a society. We too are not free from contradictions. That is precisely why we want to be proactive in our responsibility,” Peter Görlich, Managing Director of TSG Hoffenheim, said in a statement.

“As gymnasts, we regularly fight with the physical laws of nature. We know that there are no compromises. If we are not prepared enough or make a mistake, we fail. The same applies to the climate crisis,” Fabian Hambüchen, Olympic and world champion said.

The ultimate objective is to build a nonprofit organisation that would launch campaigns to increase know-how on sustainability, promote climate protection and democracy, in the field of sports and beyond.

Holger Nikelis is a two-time Paralympic table tennis winner and one of the initiators of ‘Sports for future’. Nikelis was partially paralysed as a result of a swimming accident when he was younger. “My accident has told me what it’s like to lose something irretrievably,” he said.

“Regarding the climate crisis, we still have the chance to act. We should do that before there is no going back.” 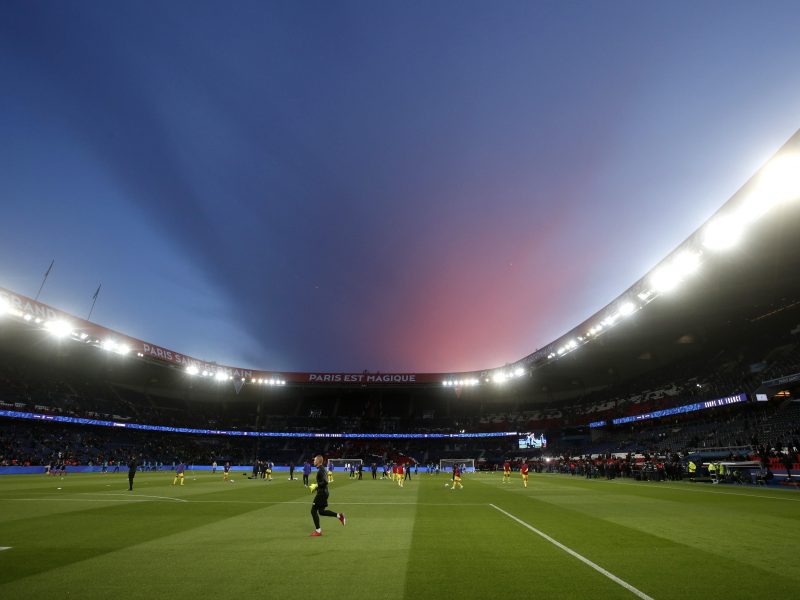 As the initiative is still new, Sports for future is concentrating on building a network in Germany and establish the organisation so that the activities can be soon operationalised. However, they are already in contact with the United Nations and several football clubs in other countries and continents, including Africa, to internationalise the movement.

Sports are slowly becoming engaged in the fight to protect climate change and are acknowledging their role in promoting sustainability in their activities.

The UN Climate Change is building the alliance ‘Sports for Climate Action’ which aims at supporting sports clubs and organisations in working towards the climate change goals, by reducing their ecological footprint.

The UN also believes in sports as a tool to raise awareness and educate citizens about the climate change, and promote sustainable and responsible behaviours, in line with what ‘Sports for Future’ intend to do in Germany.