FDI director Paul Kelly: "The impact of reformulation variations is approximately twice as effective as a tax in achieving calorie reduction." [Shutterstock]

Product reformulation, rather than taxes, has brought tangible results for public health, according to Food Drink Ireland (FDI), the main trade association for the food and drink industry.

“The impact of reformulation variations is approximately twice as effective as a tax in achieving calorie reduction,” FDI director Paul Kelly told EURACTIV.

Together with analysts from Crème Global, in 2016 Food Drink Ireland launched the Reformulation Project report, which showed significant reductions in fat, saturated fat, sugar, salt and calories achieved through reformulation.

“The report was the first of its kind in the world. Never before had the impact of reformulation on the diet of an entire nation been analysed,” Kelly explained.

In light of rising obesity rates across Europe, the food industry has taken initiatives to reduce the consumption of sugar via the reformulation of the products.

Other EU countries have imposed taxes on sugary products, in line with the World Health Organisation recommendation; however, it is still not clear if there is a positive impact on public health through taxation. 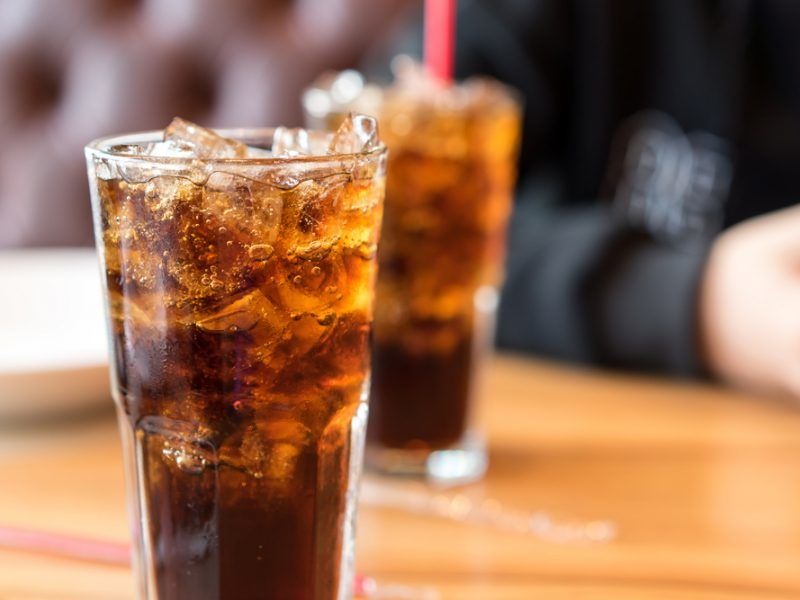 Ireland is considered to be a role model in measuring the impact of reformulation on the actual nutrient intake. The research showed that during the 2005-2012 period, the sugar content in 600 products from 14 of Ireland’s major food and drink companies fell by 14%.

Food Drink Ireland has recently completed the collection of more recent reformulation data from member companies and the next report is due in December.

Kelly insisted that product reformulation is much more effective than taxation. To support this argument, he combined the outcome of the Food and Drink Ireland report with a study commissioned by the Irish Department of Health ahead of the introduction of a sugar tax on sweetened drinks.

“And this happens at no cost to the consumer, unlike a tax,” Kelly emphasised.

At the EU level, member states have committed to reducing the sugar levels through the EU Framework for National Initiatives on Selected Nutrients, adopted in February 2011.

Following the first positive results, an Annex I on saturated fat was added as well as a second on added sugars.

Annex II focuses on added sugars such as sucrose, fructose and glucose, while its main objective is to set an EU framework that brings population intake levels and dietary patterns in line with national, EFSA and World Health Organisation (WHO) recommendations.

WHO suggests reducing the free sugars consumption in order to decrease the risk of “Non-Communicable Diseases”, recommending an intake in both adults and children of less than 10% of the total energy.

For this reason, Annex II proposed to set a general benchmark for added sugars reduction of a minimum of 10% by 2020 in food products compared to member states baseline levels in 2015.

Annex II also demanded member states to draw up national plans on the composition of food improvement by the end of 2017. According to the EU executive, member states have responded positively so far and all of them have prepared their reformulation plans.

What next steps to take in this direction will be the topic of discussion between the Commission and EU countries in the upcoming meetings of the High-level group on nutrition and physical activity on 24 and 25 October.

“Next steps will also be linked to the Action Plan on childhood obesity and the specific recommendations from the mid-term report on the implementation of the Action Plan,” an EU official said.