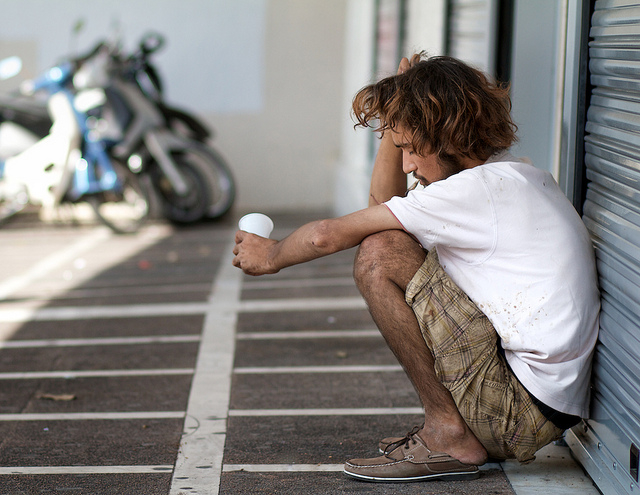 A direct link ties government austerity measures to a sharp rise in male suicides, according to research carried out at the University of Portsmouth.

Researchers say that for every 1% decline in government spending in Greece, there was a 0.43% rise in suicides among men. Between 2009 and 2010, 551 Greek men killed themselves “solely because of fiscal austerity”, one of the co-authors of the study, Nikolaos Antonakakis told The Guardian.

“That is almost one person per day. Given that in 2010 there were around two suicides in Greece per day, it appears 50% were due to austerity,” Antonakakis said.

Economist Alan Collins, a co-author of the report, said that there is a clear gender divide, as there hasn’t been an obvious rise in female suicides. Men aged 45-89 face the highest suicide risk due to austerity,  as they are more likely to suffer cuts to their salaries and pensions.

Other consequences of austerity in Greece include a 200% rise in HIV infections since 2011, as prevention budgets have been cut, and drug use has grown, with the youth unemployment rate reaching 50%. The southern European country has also experienced its first malaria outbreak in decades, after the government cut the budget for mosquito-spraying.

Charity organisation the Samaritans said in a statement that there is a clear link between unemployment and suicide, which tends to increase during recession.

“The fact that disadvantaged people have shorter lives, live with physical and mental health problems, and are more likely to die by suicide, are inequities that demand a response by services such as Samaritans,” they said.

There were 508 suicides in Greece in 2012, according to figures published last month by the Hellenic Statistical Authority (ELSTAT). This represented a rise of 36 percent since 2008, before the country’s economic crisis began.