Study: The French are the least satisfied with their working conditions 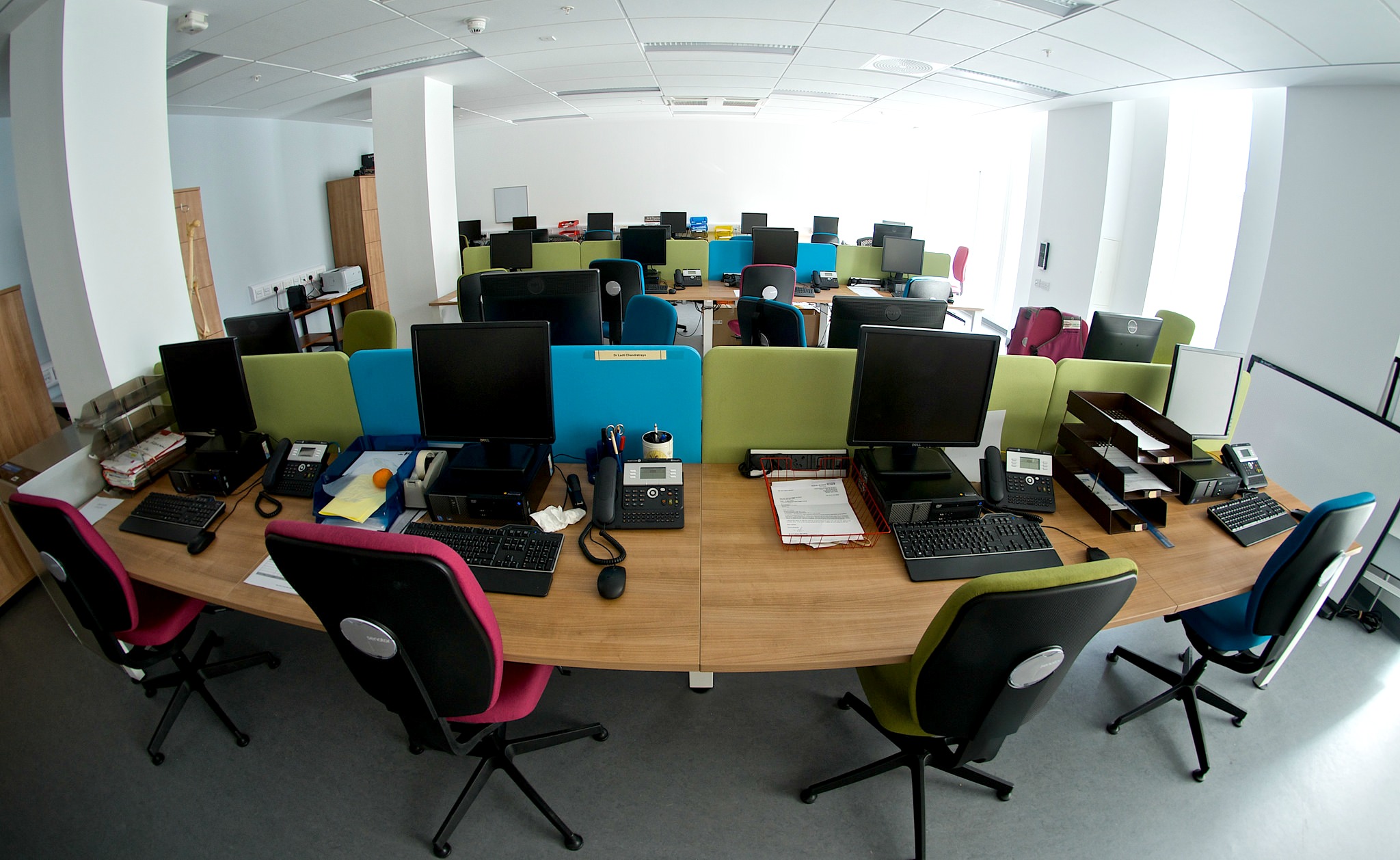 Cultural differences in working arrangements, and the use of office space, lead to different levels of satisfaction among Europe’s workforce. The Dutch are the happiest, while the French are the least satisfied. EURACTIV France reports.

According to a study published by the French observatory for quality of life in the workplace, Actineo, the best working environment can be found in the Netherlands. This study compares results from a survey of six European countries (France, Germany, Spain, the Netherlands, the United Kingdom and Sweden) on well-being at work.

Joseph Coviaux, Customer Relations Manager for the CSA institute, which carried out the study, said that the aim was to “take a step back and put things into perspective with regards to employees in other European countries”.

>> Read: Eurobarometer: Only half of Europeans say they have good working conditions

“We have to take into account the age of the open-plan office model. […] A major cause of discontent is the transition from an enclosed space to an open space, because it changes the way people interact,” said Alain d’Iribarne, one of the authors of the study. In the United Kingdom, where the open-plan office is long-established, 88% of those questioned said they were happy with their working environment.

France and Germany resist the transition to open spaces

In Europe, three quarters of people work in company offices. In France, Spain, Germany and the Netherlands, between 70% and 77% of the workforce go to the office every day. In the UK, the figure is 65%, while in Sweden it is 54%.

>> Read: Well-being inequality on the rise in Europe: Survey

The sharing of office space between more than four people is becoming increasingly common practice in Europe. 73% of employees in the United Kingdom work in shared office space, compared to only 55% of their counterparts in France and Germany, where around a third of the workforce still occupies individual offices.

Quality of life at work: a European priority

The study reveals the importance Europeans attach to quality of life at work. For the French and the Dutch, good relationships with colleagues are a top priority, while the space available to work is most important to the Germans.

Although quality of life at work is valued across Europe, different nationalities emphasise certain factors to a greater or lesser extent. Over half of Swedes believe a good workplace should be silent, while 38% of Spaniards are more concerned with the arrangement of their workspace.

The study also highlights a strong link between the quality of a working environment and employees’ perceptions of their health. 92% of the Swedish and British workforces believe their workplace has an impact on their health, compared to 66% of Germans. The main factors influencing health at work are, the amount of time spent in front of a computer screen each day, the ergonomics of the office chair and temperature.

The European Parliament's 2011 mid-term report on the 2007-2012 health and safety at work strategy called for a harmonisation of professional standards across Europe.

The Parliament's report found that current legislation on the subject was insufficient, and the European Commission is carrying out an in-depth analysis to decide on the future of European regulations for health and safety at work.

0 responses to “Study: The French are the least satisfied with their working conditions”